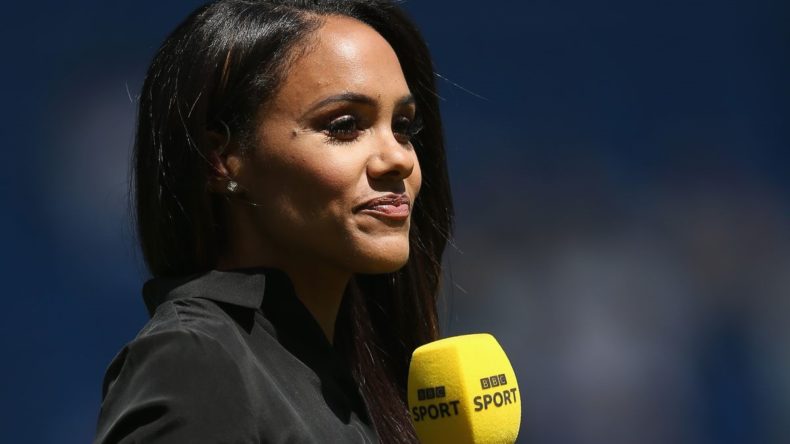 EA SPORTS has announced that former England and Arsenal right-back Alex Scott is joining FIFA 22 as a Goal Commentator. As a player, Scott played 140 times for England. She also represented Team GB at the 2021 Olympic Games. Since retiring, Scott has become a regular football pundit, bringing her unique perspective to the game.

“This is a big moment for FIFA, for football and women and girls across the world,” said Alex Scott. “Representation is crucial and the inclusion of an English-speaking female commentator on FIFA is game-changing. The impact it will have is simply stratospheric. It’s a big moment for me personally and professionally. It’s an honour to be part of the FIFA gaming institution, alongside some of my brilliant presenting colleagues. Whilst I am the first English-speaking female broadcaster to feature in FIFA, I will certainly not be the last. I know this is just the start of stronger female footballing representation from EA SPORTS and the football community as a whole.”

“Alex is an inspirational voice in the world of football, as she continues to evolve her talent from the pitch to the studio” said David Jackson, VP Brand EA SPORTS FIFA. “Authenticity and immersion are at the core of what makes FIFA special, so we’re thrilled to include Alex’s experience and insight in FIFA 22, as part of our English Language commentary team.”

Yesterday, EA SPORTS revealed some exclusive gameplay, and talked about the new mechanics, such as Hyper Motion. You can watch the video below: