previous
Company of Heroes 3 announced for 2022
random
next
Ender Lilies: Quietus of the Knights arrives on PlayStation
0 comments 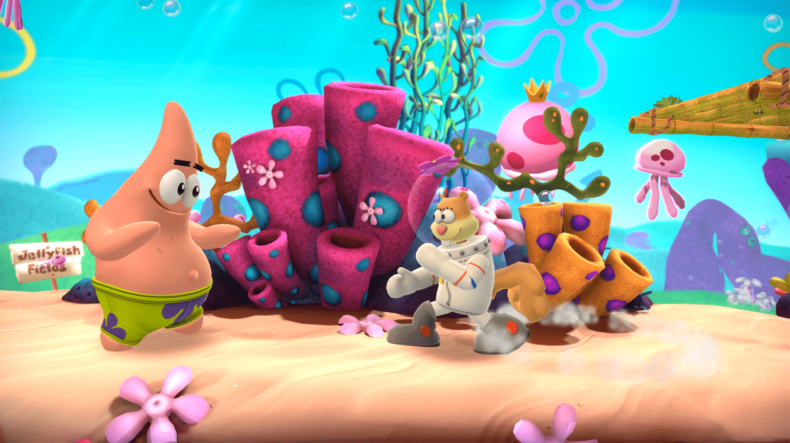 Nickelodeon All-Star Brawl, a new platform fighting game featuring fan-favorite Nickelodeon characters, has been announced for PlayStation 5, PlayStation 4, Xbox Series X|S, Xbox One, and Nintendo Switch. Battle online and via local multiplayer for up to four players this Fall.

You can watch the announcement trailer here:

Developed in conjunction with Ludosity and Fair Play Labs, Nickelodeon All-Star Brawl is the ultimate Nickelodeon fighting game fans have been waiting for.  Choose from an array of the most iconic characters from Nickelodeon’s huge roster of beloved franchises, including: