previous
Fahrenheit: 15th Anniversary Edition to Release in January 2021
random
next
What to expect from the Ys IX: Monstrum Nox demo
0 comments 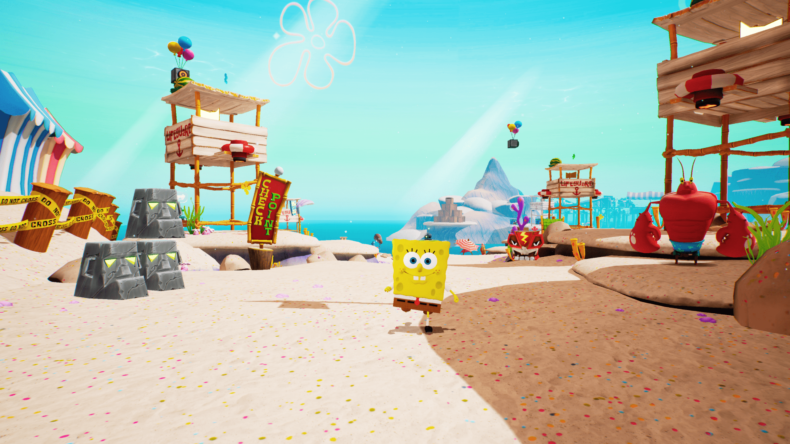 The spongetacular remake of this fan-favorite title will have players battle raging robots with bubble blasting abilities and show the evil Plankton once and for all that the secret formula belongs to no one other than Mr. Krabs himself. Play as SpongeBob, Patrick, and Sandy and use each one’s unique set of skills. Run, bounce, and underpants-bungee-jump through Bikini Bottom and meet countless characters from the beloved television series. The battle is on!

SpongeBob SquarePants: Battle for Bikini Bottom is out now on PC, PS4, Xbox One, and Nintendo Switch. It launches on mobile devices on January 21, 2021.