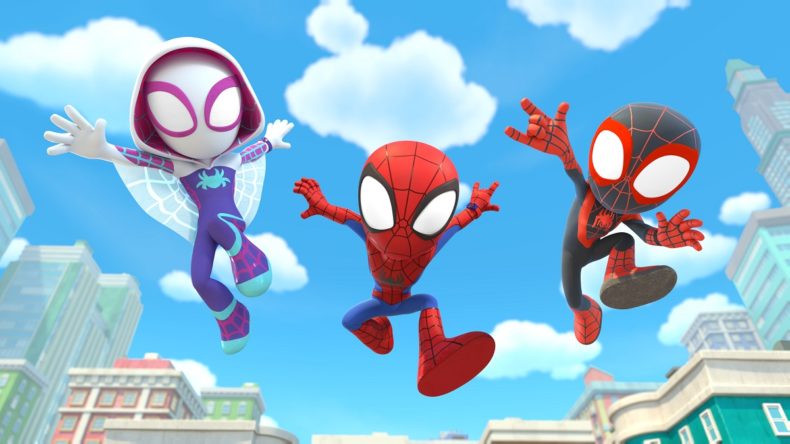 A brand new series aimed at pre-schoolers called ‘Meet Spidey and his Amazing Friends’ is coming to Disney+ on July 21. This will be the first time Marvel has aimed a show at pre-schoolers and their families, and looks set to be great fun. Along with Spider-Man, Ghost-Spider and Miles Morales are also set to feature.

In the series, children will learn the values of friendship and working as a team. Meet Spidey and his Amazing Friends will be filled with exciting stories that will be relatable for the younger children, such as teamwork, co-operation, and problem-solving. To support the release, Marvel is releasing a range of products from action figures to apparel. Pre-schoolers will be able to immerse themselves in the series thanks to collaborations with LEGO, Hasbro, KidDesigns, and many more. These toys are set to release in August 2021.