previous
Within the Blade is out today on consoles
random
next
Podcast 452: Skyward Sword HD, State of Decay 2, King's Bounty II
0 comments 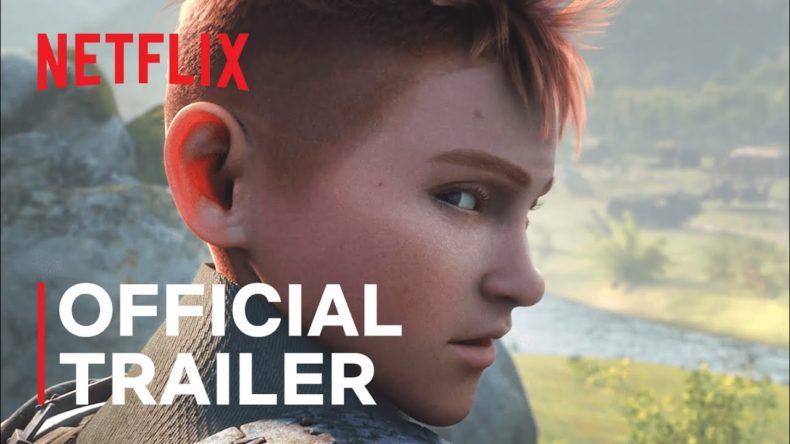 Netflix has released the first trailer of their upcoming film Monster Hunter: Legends of the Guild, teasing what we can expect when it premieres next month. The film is due for release on August 12, 2021, available exclusively on Netflix.

You can check out the Monster Hunter: Legends of the Guild trailer below:

The trailer gives us the gist of the story surrounding an approaching Elder Dragon – no surprise to Monster Hunter veterans. As well as seeing some of the key characters in action we also catch a glimpse of some well-known Monsters from the series. Early on in the trailer, we see a Velocidrome hunting down the main protaganist. He has clearly mistaken it for a much smaller Velociprey.

Later on in the trailer we also catch glimpses of what appears to be a Testsucabra. Then later we see a Deviljho facing off against a Congalala. Given these diverse Monsters on show, there’s hope we could get many different Monsters on show throughout the film.

What do you think of the trailer, and what Monster from the Monster Hunter series are you hoping to see in the final film. Find us on Twitter (@GodisaGeek) and let us know what you’d like to see.

Monster Hunter: Legends of the Guild premieres on August 12, 2021, exclusively on Netflix.