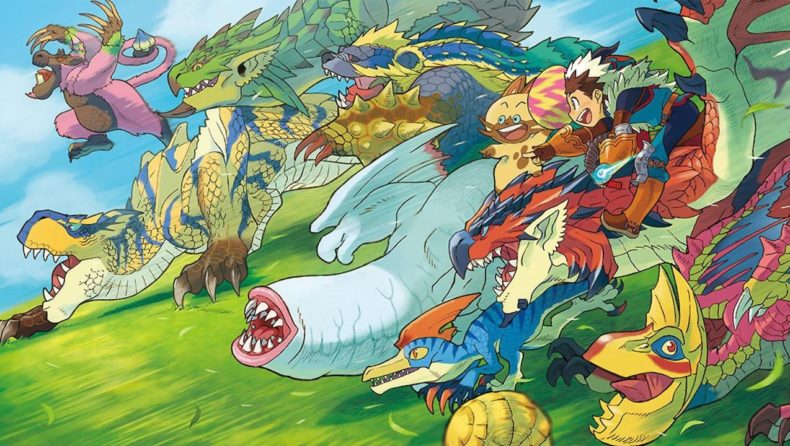 Today it has been announced that Monster Hunter Stories will be coming to Apple Arcade soon. There were more announcements, including Tetris Beat, Jetpack Joyride, and more. Although Monster Hunter Stories on the service hasn’t got a release date yet, it’s great news for fans of the series. We reviewed it back in 2017, and said the following:

“Many battles can provide a challenge, and you may very well be overpowered and lose all your HP. You can use potions and herbs to fill your health gauge, but there’s a good chance your health will reach zero. Thankfully, you’re given three hearts, so losing life doesn’t automatically mean death. There’s a forgiving nature to MHS and it’s quite refreshing. It’s a game you’ll enjoy for its cuteness and its battle mechanics, being challenged yet never really reaching frustration, and it’s great to while away the hours enjoying the pretty world, meeting the quirky characters and fantastic beasts.”

N3TWORK’s Tetris Beat will also be coming to Apple Arcade. It fuses the familiar gameplay with fun rhythm mechanics, featuring music from Alison Wonderland and GARZA. This Friday, Skate City will be receiving an update which features the streets of Tokyo to coincide with this year’s Olympic Games. It’ll include 60 new challenges, deck designs, updated clothes, and songs. Jetpack Joyride and Neko Atsume: Kitty Collector are also arriving on Friday.

Video games are cool. Don't let anybody tell you any different.
MORE LIKE THIS
Apple Arcademonster hunter stories