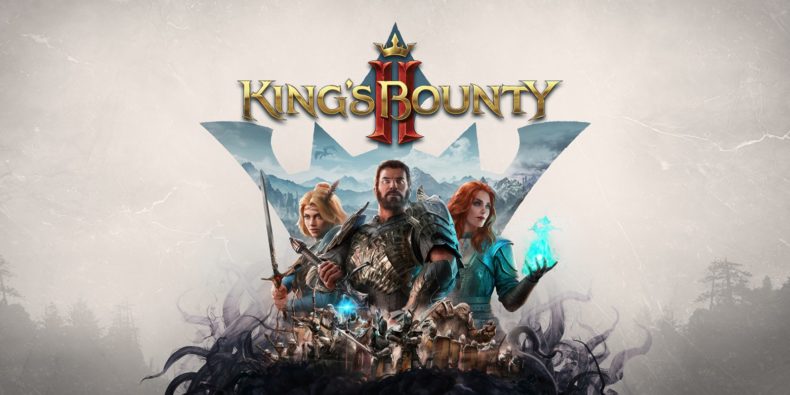 1C Entertainment and Prime Matter have released a new trailer for King’s Bounty II, revealing the second of three playable characters.  Today’s new trailer introduces Katharine, a human mage who prefers the power of word, intrigue, and magic rather than open confrontation with the enemy.

Katharine comes from a long line of noble Rigern counts, the rulers of the rugged mountain region of Nostria. She spent more than 20 years away from Nostria, roaming the dragon ruins and the remains of ancient Antis, looking for arcane knowledge and magic. However, when Katharine stops receiving the taxes she needs to fund her expeditions and mystical research she discovers that her nephew, Maurice, has taken over her county. Outraged by this, she heads to the Universal Assembly in order to demand the return of her power from the King.

Darkness descends over the world of Nostria. Conspiracies, sabotage, and necromancy are overshadowing the country. Counties are demanding independence, bandits prowl the roads, and rumors about the overwhelming power of Blight emerge from a whisper in the dark. The old King Claudius was poisoned and cannot lead the kingdom, and so his son, Prince Adrian, must now unite the struggling lands while his power and faith fall under attack. But maybe a saviour – the kingdom’s last hope – is already here, to fight back and finally restore peace and order in Nostria?