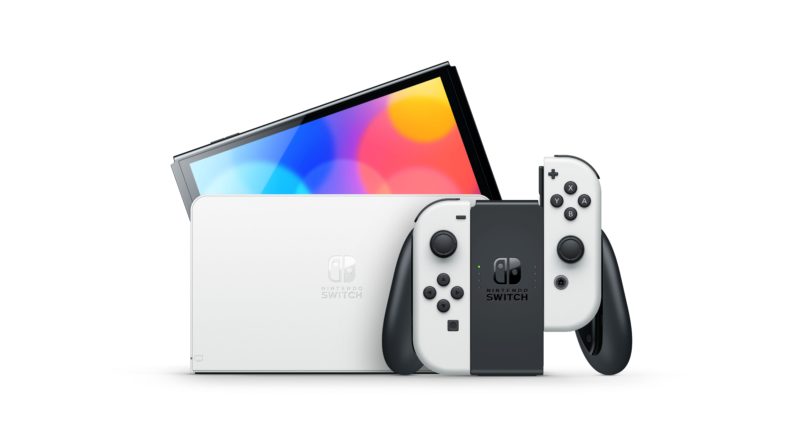 The new OLED model has a similar overall size to the Nintendo Switch console, but with a larger, vibrant 7-inch OLED screen with vivid colours and high contrast. It also features a wide adjustable stand for tabletop mode, a new dock with a wired LAN port for stable online play, 64GB of internal storage, and onboard speakers with enhanced audio for handheld and tabletop play. Just like Nintendo Switch, Nintendo Switch (OLED model) allows users to play on the TV and share the detachable Joy-Con controllers for out-of-the-box multiplayer fun. 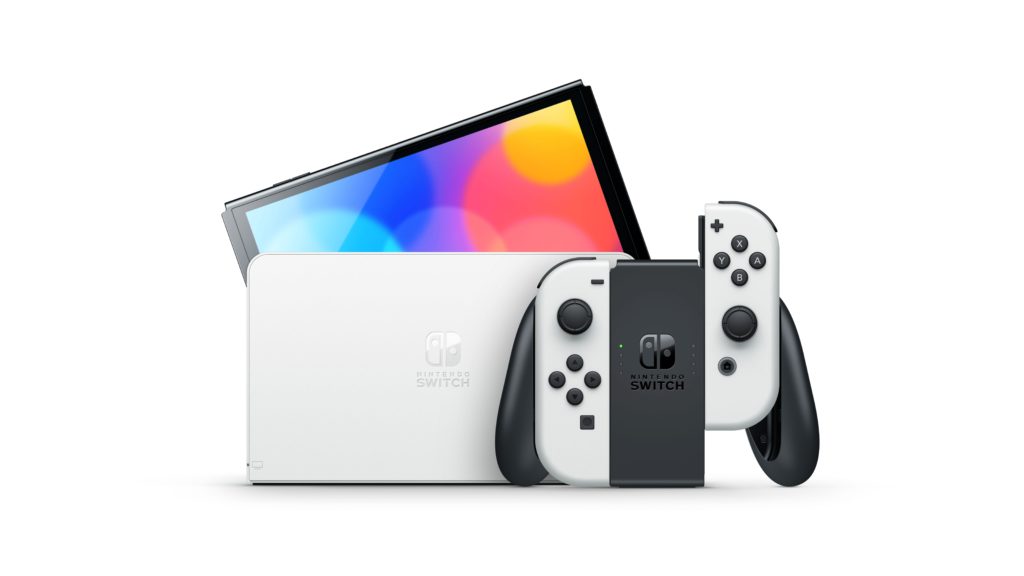 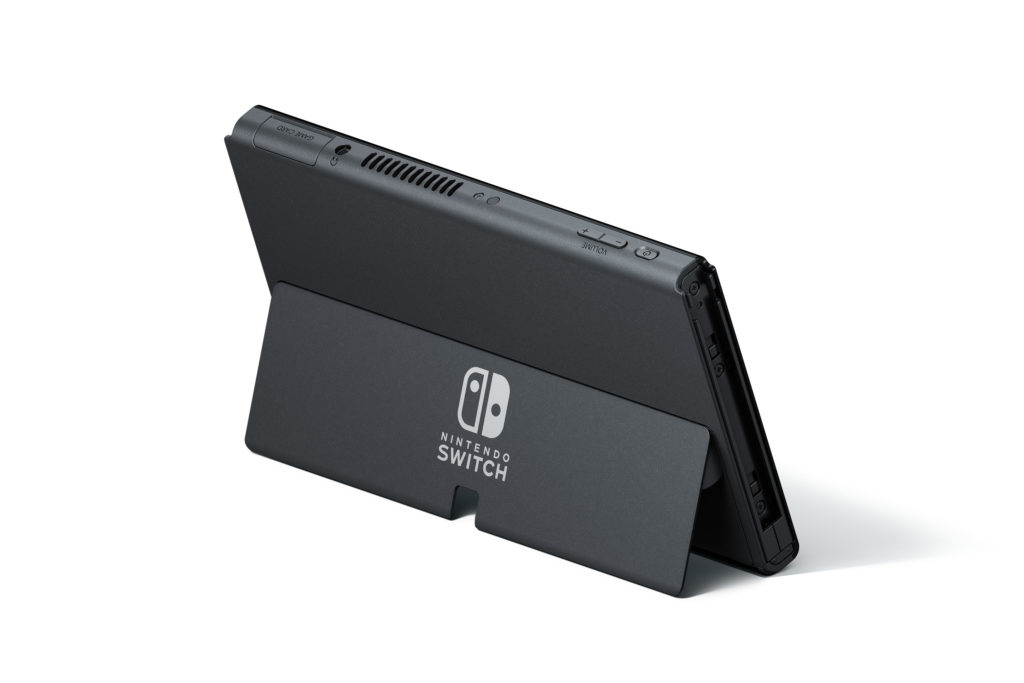 Nintendo Switch (OLED model) launches on October 8, the same day as Metroid Dread, which is a direct sequel to Metroid Fusion and the newest entry in the 2D Metroid saga that kicked off with the original Metroid on NES. With the vibrant OLED screen, embarking on the latest adventure of intergalactic bounty hunter Samus Aran in Metroid Dread will feel even more immersive.

This new model will let users experience enhancements in all three play modes:

When the console launches, it will come in two colour options:

Nintendo Switch (OLED model) launches on October 8, 2021.  It features a 7-inch OLED screen with vivid colours, a wide adjustable stand for tabletop mode, a new dock with a wired LAN port, and more.