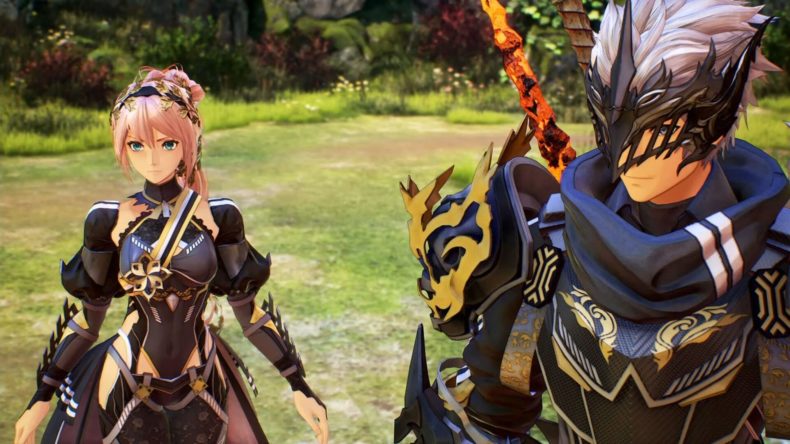 Bandai Namco has today released a new trailer for Tales of Arise, showing off the world of Dahna, as well as activities players will partake in. The trailer features some of the stunning locations; anime cutscenes; and colourful characters. Many of the carious activities like fishing, farming, camping, and cooking are also on display.

We played a preview of Tales of Arise last month, and said:

“Tales of Arise is thoroughly satisfying to play. The combat feels more fluid than before, and offers tons of strategical options to the flow of party battles. Each character’s skill set and abilities are useful. Everyone plays their part, and every Arte has its place in the game. The environments are colourful, as are the characters. I’m excited to see hoe the Artes are upgraded and learned over time, as well as the cooking and crafting stuff.”

Tales of Arise releases September 10 on PS5, SP4, Xbox Series X|S, Xbox One, and PC. You can watch the new trailer for Tales of Arise below: