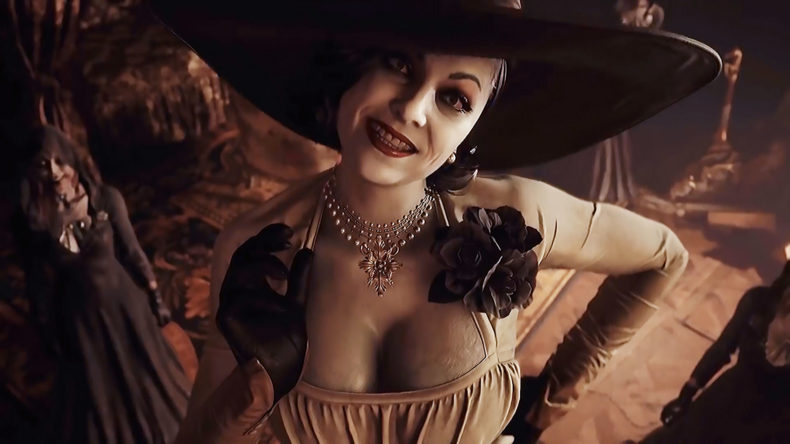 Capcom has revealed via their Resident Evil Japan official Twitter page that Resident Evil Village sales have reached more than 4.5 million copies worldwide. The tweet reads, “The cumulative worldwide sales of “Resident Evil Village” has exceeded 4.5 million! Continue to enjoy Ethan’s story as he heads back to the dead to regain his stolen daughter. And if you haven’t experienced it yet, we are waiting for you at Bio Village!”

Since it released, it has sold more than Resident Evil 2 Remake over the same time period. Everyone at God is a Geek loved the gameplay of Resident Evil Village. They said, “Resident Evil Village has managed to keep a series that has been going for 25 years feel new. Few other games could do what Capcom has done here. There are some truly stylish segments that come into play as soon as the opening cutscene plays out, and they never stop. Every step of Village was enjoyable.”

“The combat is satisfying, the puzzles are well-orchestrated, and it looks fucking incredible. As a fan since the beginning, I adored Village. It embodies everything the series is known for as well as evolving in a fresh and exciting way. It’s amazing really. Going from third-person to first and still retaining what made the series so special is an admirable feat. If you were excited for Village, I doubt you’ll be disappointed.”

They even did a Spoilercast which you can watch below: