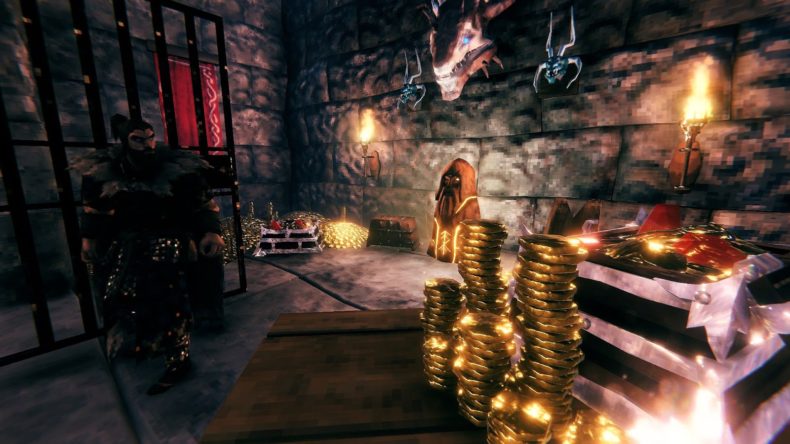 Coffee Stain Publishing and Iron Gate Studio have shared an update giving a sneak peek at Valheim Update 1: Hearth & Home.  The progress update was shared in the team’s monthly steam post.  Hearth & Home is still set to launch this quarter, and with the Iron Gate team finishing up their summer break, they’re back hard at work on exciting new furnishings and garnishings for this first update.  In terms of new content, it’s all about the money:

Also announced was the addition of three new recruits to the team – an animator, a programmer, and a QA manager.  They will be introduced to the community in the coming weeks.

Valheim was launched into Early Access in February 2021.  It sold 4 million copies in 3 weeks and 5 million after just a month on Steam.  Hearth and Home will be its first update, adding new builds and cooking elements to the Viking survival game.