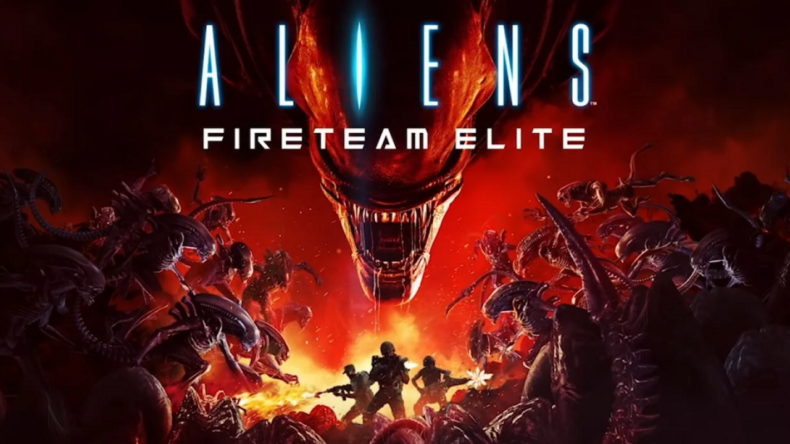 Focus Home Interactive is getting ready to launch Aliens: Fireteam Elite on August 24, 2021.  A new launch trailer gives us a glimpse at the game’s rendition of the iconic Alien universe.  The team also announced a year of post-launch content with the Deluxe Edition.

Two editions of the game are available for pre-order: the Standard Edition, and a content packed Deluxe Edition.

Players who pre-order the Deluxe Edition will receive the Endeavor Pass, which contains the game’s upcoming 4 seasons of post-launch content.  Access tons of new cosmetics for your Marines and weapons, from head accessories to weapon decals, weapon paints, armor skins, emotes and much more. You will also receive for free the Endeavor Veteran Pack containing additional customization content.

Finally, any pre-order of the Standard or the Deluxe Edition in digital stores and at participating retailers also gives players free access to the Hardened Marine Pack.  This includes extra kit skins and accessories to further customize their Marines and weapons.

Set in the iconic Alien universe, Aliens: Fireteam Elite is a cooperative third-person survival shooter.  The game drops your fireteam of hardened marines into a desperate fight to contain the evolving Xenomorph threat.

Face off against waves of terrifying Xenomorph and Weyland-Yutani Synthetic foes alongside two players or AI teammates.  You and your fireteam will desperately fight your way through four unique campaigns that introduce new storylines to the Alien universe. Create and customize your own Colonial Marine, choosing from an extensive variety of classes, weapons, gear and perks, battling overwhelming odds in this heart-pounding survival shooter experience.