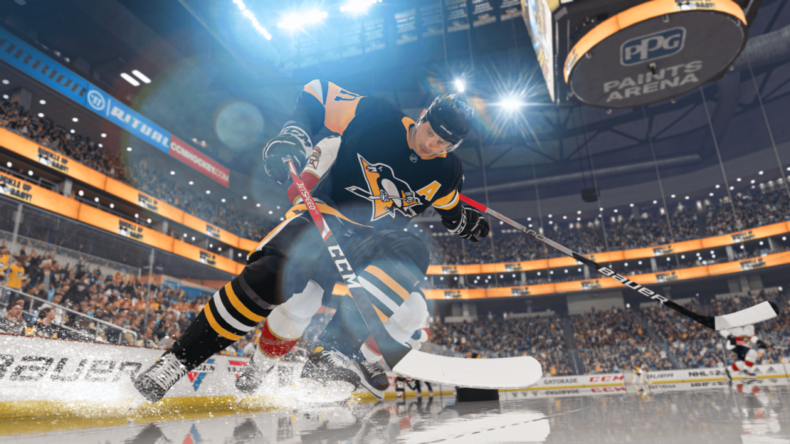 Today EA SPORTS has announced NHL 22, the latest iteration in its ice hockey series, which for the first time will be powered by the Frostbite engine. According to EA SPORTS, this allows for a ‘breakthrough hockey experience’  for current and next-gen consoles.

You can view the NHL 22 reveal trailer here:

Matthews leads from the front

For the first time ever, the Frostbite engine comes to the EA SPORTS NHL franchise. This gives NHL 22 the biggest leap forward in graphics and game play in the franchise’s history. Players will be brought to life via overhauled player likeness, cloth animations and uniform micro-details, all delivered in higher resolution to make every stitch visible. Toronto Maple Leafs superstar center Auston Matthews, whose world class skills personify what it means to be an X-Factor on the ice, returns to the EA SPORTS NHL cover in NHL 22 after an incredible 2020-21 season that included winning the Maurice “Rocket” Richard Trophy for most goals in the regular season.

Regarding his inclusion in NHL 22, Matthews had this to say:

I’m thrilled to be working with EA SPORTS again and returning to the ice in NHL 22. This year, Superstar X-Factors bring a whole new level of elite competition and strategy to the game. Also you’ll be able to unleash my ‘Shock and Awe’ ability for exciting shots at the net. 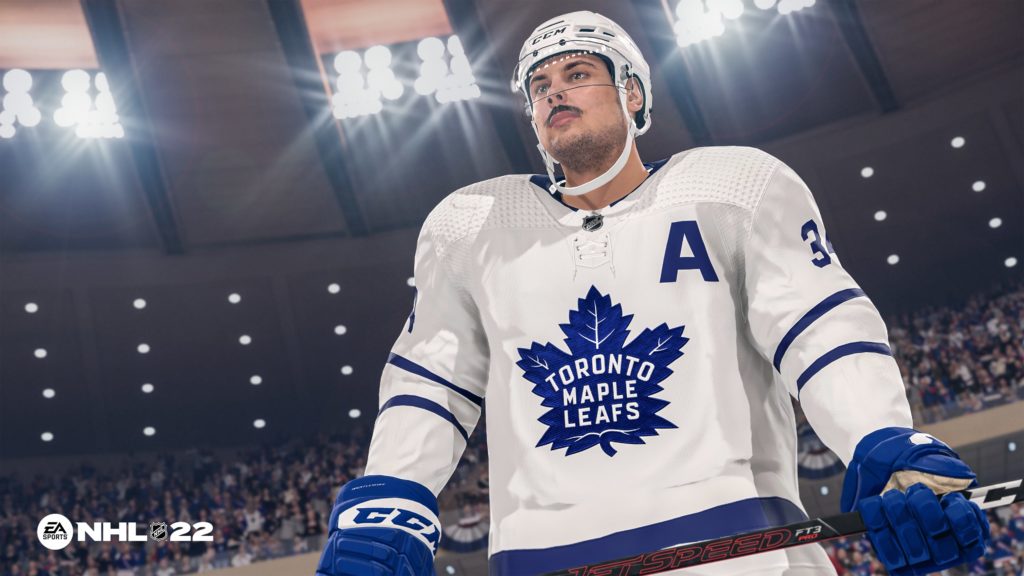 Superstars will distinctly feel like their real-life counterparts in NHL 22 with the introduction of Superstar X-Factors. This is a game-changing system that unleashes unique abilities for the best players in the game. These traits are inspired by their individual real-world skills. Superstar X-Factors brings two key elements to help elevate hockey’s elite and break them away from the pack. These are Zone Abilities and Superstar Abilities.

EA Play members can get more out of NHL 22 with early access. You can get more information on EA Play here, please visit https://www.ea.com/ea-play.