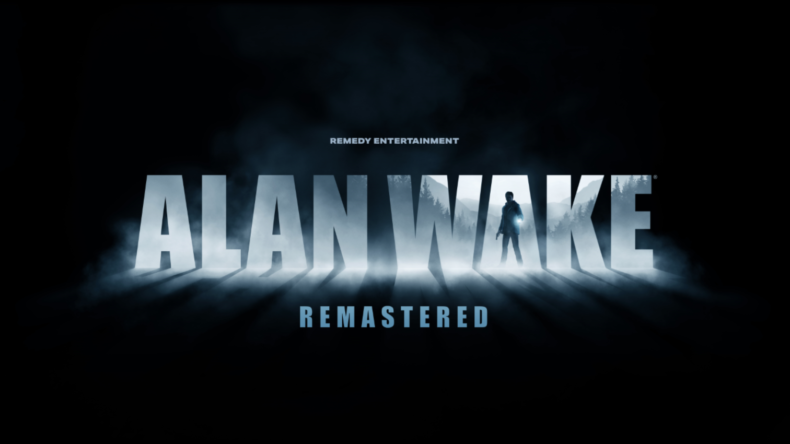 Remedy Entertainment has announced that Alan Wake Remastered will launch on Tuesday, October 5, 2021.  Alan Wake Remastered will include the main game and two expansions: The Signal and The Writer.  The game will be available to longtime fans and new players alike, arriving on PC on the Epic Games Store, Xbox, and for the first time in the franchise’s history, PlayStation consoles.

You can watch the new gameplay trailer here:

Alan Wake Remastered brings next-generation technology to the classic thriller for a more beautiful and immersive experience than ever, including refined cinematics and textures, facelifted character models, and support for up to 4K/60fps graphics. In addition to visual enhancements, Alan Wake Remastered includes all-new commentary from Sam Lake.

The game follows troubled author Alan Wake on a desperate search for his missing wife, Alice. As he discovers pages of a horror story he has supposedly written, Wake is forced to question his sanity as, page by page, the story comes true before his eyes. He has no choice but to confront the forces of darkness with the beam of his flashlight, a handgun, and what remains of his shredded mind.