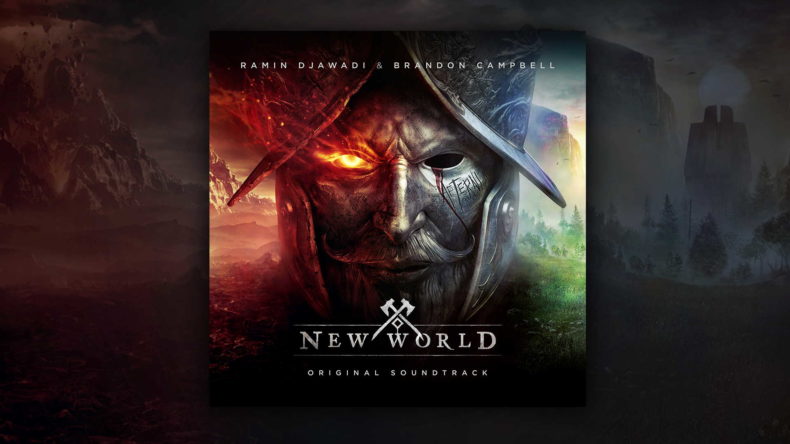 After numerous delays, it seems the well-received alphas and betas of Amazon’s MMO New World is due out this month – next week in fact – and in the meantime, the soundtrack has been revealed.

There’s a 15 minute mini documentary called “Scoring Aeternum” that you can watch below, to start with. But the entire soundtrack is available on (you guessed it) Amazon Music, but also on YouTube as well.

New World Soundtrack Audio Director Jean-Edouard Miclot said: “I’m pretty happy with how the musket turned out after recording the Civil War reenactment in Huntington Beach. We had authorization to place all our microphones on the field, and around the cannons, and close and far away from the muskets.”

If you’re already an Amazon Prime or Amazon Music user, you can head to this link to listen to the New World soundtrack right away. If you aren’t a member of those services, the soundtrack is available on YouTube as well.

New World is an interesting proposition because it’s a new MMO in the modern era, but it’s not going to charge a subscription fee. Instead you can just buy the game and play it. I know, right, what a strange, unique idea? It’ll be £34.99 for the standard edition via Steam, or £43.99 for the deluxe edition. It actually looks really good, as well. Have a gander at a trailer, below: