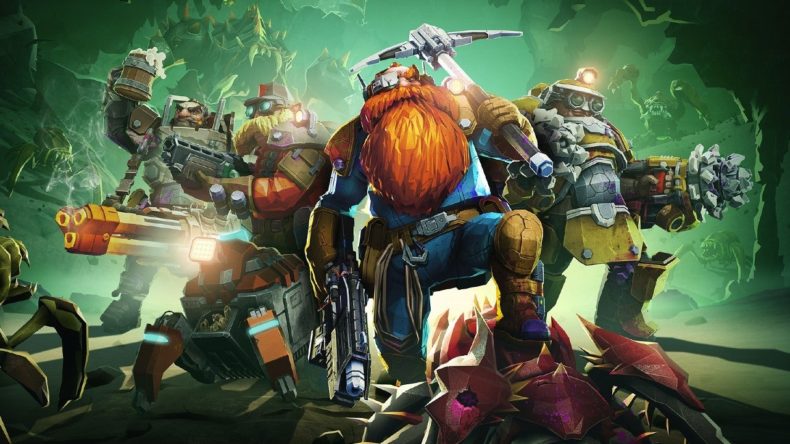 Modding support has been added for Deep Rock Galactic, a long-awaited and highly anticipated feature from the community. Ghost Ship Games has partnered with Mod.io to bring a fully comprehensive modding interface.  They have been working with the community to make sure that every element of the system ensures that modding is implemented fairly for everyone; from the most hardcore to casual players of the game.  In addition, Ghost Ship has confirmed Update 35 will be its biggest update ever, and they shared a few teasers for what is coming.

Update 35 will be the largest update the game’s received to date.  Here is a look at the new weapons that have been confirmed.

There are many more details to be announced, watch this space.

Deep Rock Galactic is out now.  The game is available to play on Xbox One and PC.