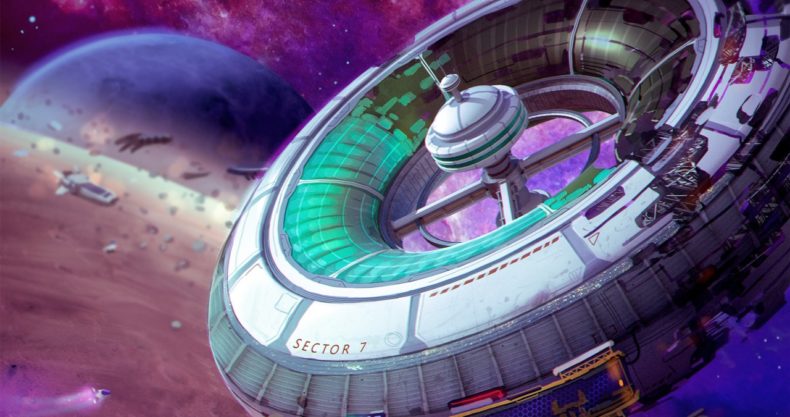 Kalypso Media and in-house developer Realmforge Studios have announced that pre-orders for Spacebase Startopia on Nintendo Switch are open. Before the launch on September 24, players can secure their tickets for the lively space sim’s launch at a 10% discount via Nintendo eShop. A brand-new gameplay trailer gives Nintendo Switch players a glimpse of the celestial hustle and bustle they can look forward to when the game releases later this month.  You can watch it here:

Alongside the 10% discount, those pre-ordering the game will receive 8 different in-game alien statues with various skins for the cute ‘Fuzzy’ droids and Recycler building at release.

Chris White reviewed Spacebase Startopia in March and had this to say:

“Spacebase Startopia is a complex management-sim, but once everything clicks there’s plenty of fun to be had. It’ll take time to learn everything, and the camera can be annoying, but it’s still enjoyable.”