previous
The N64 games we need on Nintendo Switch
random
next
Grow: Song of the Evertree is a lovely, relaxing world-builder | Hands-on preview
0 comments 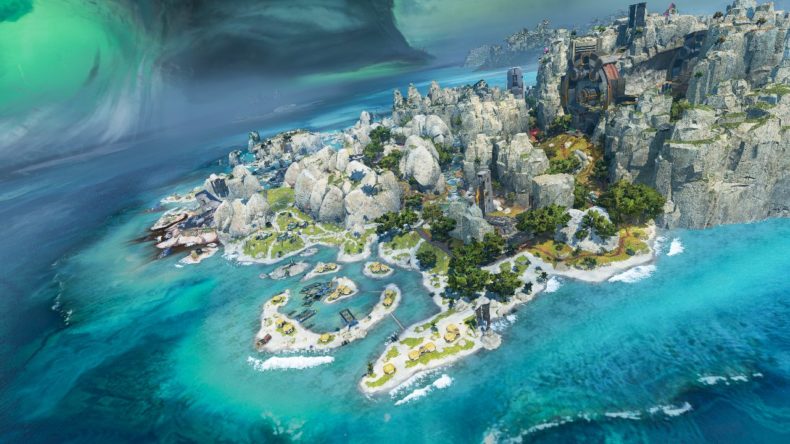 One thing the characters of Apex Legends probably don’t get often is leisure time. Constantly doing battle with one another in huge arenas likely doesn’t leave a lot of time to just sit back and smell the roses. Perhaps a tropical island getaway is what they need. Turns out, it’s just as dangerous in paradise, as Season 11 “Escape” sees terror come to the tropics with the inclusion of new Legend, Ash, and a host of new PvE critters.

There’s a lot to unpack there, for sure, but let’s start with Ash. Although technically she’s new to the Apex Legends arena, she certainly isn’t new to the universe. She’s been around in Titanfall 2 for some time. She’s a Simulacrum, which is essentially a human consciousness inside a machine body. And she’s not alone in there, either, and is constantly at odds with another identity in her mind.

She joins Apex Legends in Season 11 having been an arena announcer, an NPC, and a some-time antagonist in Titanfall 2. And she comes with some cool abilities, too. Hers are all about gaining the advantage over her opponents. Marked for Death, for example, allows her track and locate the recently deceased, which gives her the opportunity to use her Data-knife to retrieve information and track their killers. 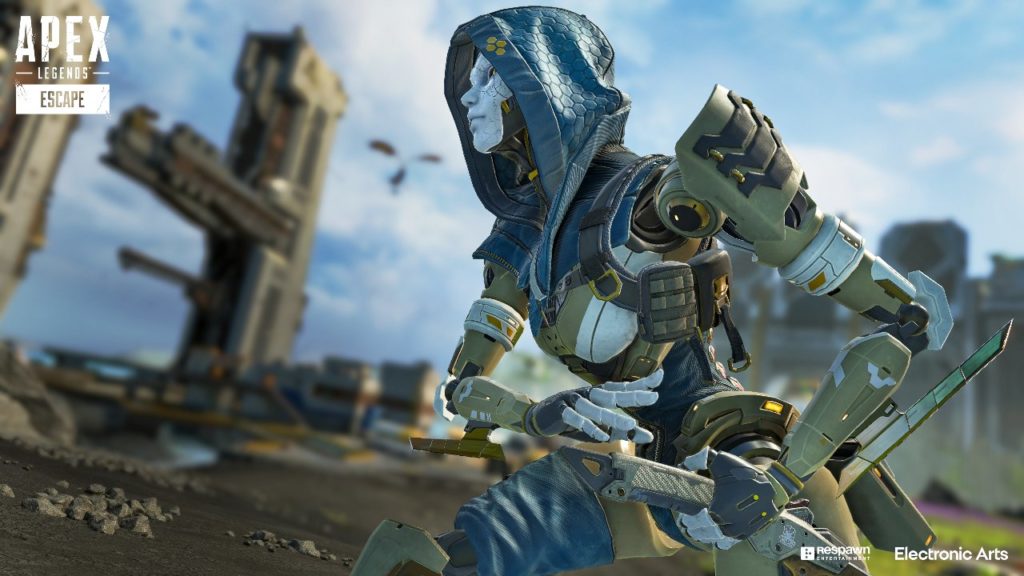 Arc Snare allows her to tether enemies in place, too, which sets up all kinds of cool team advantages. It’s not overpowered though, as it only gets stronger if an opponent struggles against it. Remaining calm reduces its effectiveness, and if you have a decent team around you it won’t do much harm. It’s great for snaring fleeing enemies, or crowd-controlling if you get teamed.

CHECK IT OUT: The 10 best Dreamcast games you probably never played

Her Ultimate is called Phase Breach, which works in a similar way to Wraith’s Into the Void ability, only as opposed to being used for repositioning it targets specific enemies. It also isn’t stealthy, as a telltale sound effect gives it away, which stops it from being too overpowered. It’s great fun in motion though, but like all of Ash’s abilities, it’s designed to get her into the right place at the right time to get the drop on the enemy.

The new map, Stormpoint, is huge. Split into seventeen named locations, it’s designed to evolve and grow season upon season. A sprawling research facility situated on a tropical island of sandy beaches and lapping waves, it’s also home to hostile wildlife. Giant spiders snarling Prowlers stalk the jungle, but don’t worry – they aren’t going to be invading fire fights and disrupting the flow of the match. 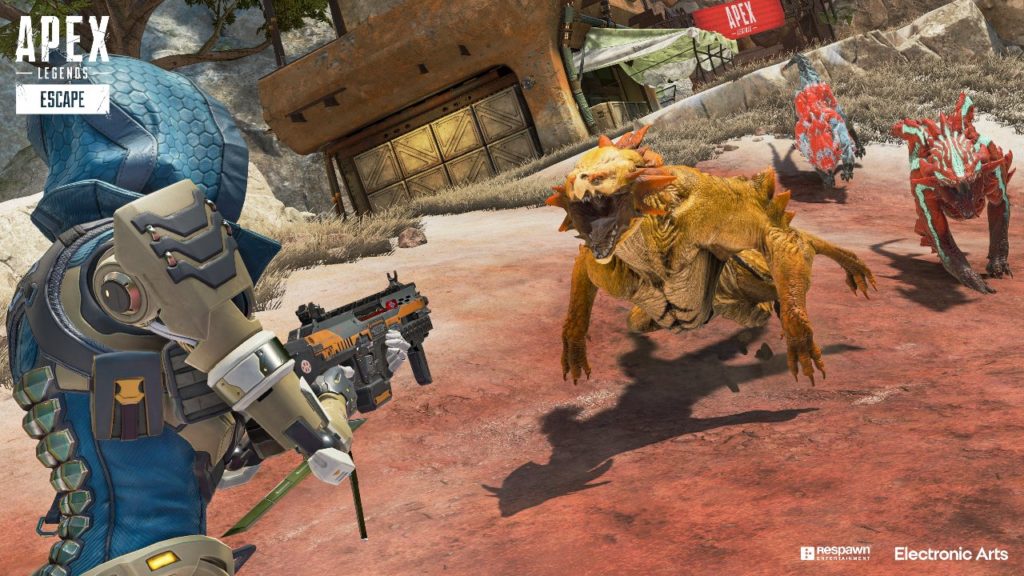 CHECK IT OUT: House of Ashes | How to keep everyone alive

Re-deploy balloons are also out in Season 11, replaced by gravity launchers that catapult you into the action and across the map. They actually reminded me of the gravity launchers in Halo 5, as you can still shoot and communicate while in mid-air.

Zipping between locations like Checkpoint – which is a huge gantry suspended above the canopy – and the Command Centre (loot city, by the way) feels natural and does nothing to slow the flow of combat. I haven’t played enough yet to identify choke points or vantages on Stormpoint, but its scope and design leaves a lot of room for tactical planning and recon in the early game. 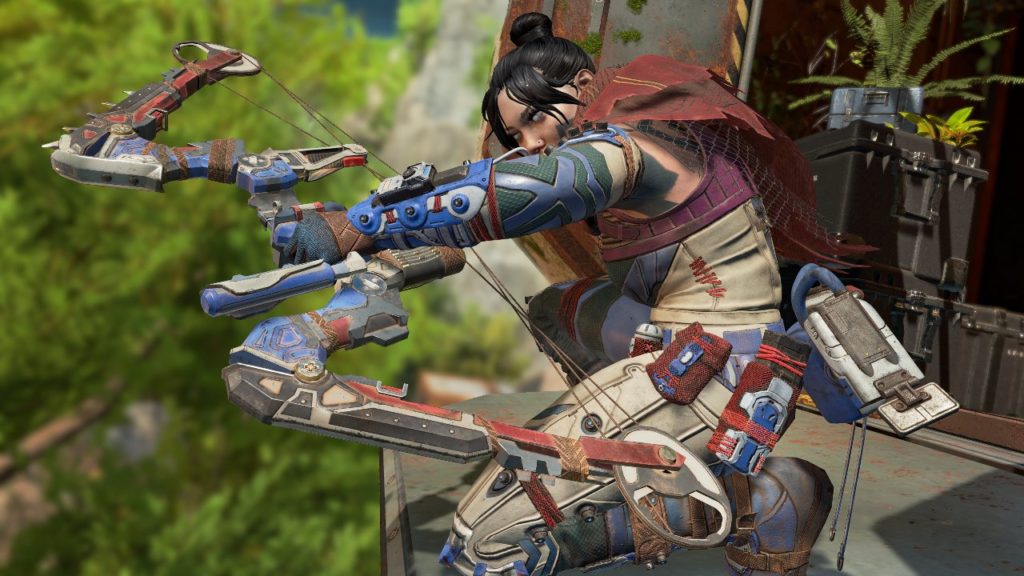 Another pull in from Titanfall 2 is the C.A.R SMG, a dual-state weapon that can switch between light and heavy ammo on the fly. It handles superbly, but is arguably more effective in the early game. Being able to switch between ammo types is a bonus, but it’s not going to be the most devastating weapon around. It’s more about giving players another option for their loadouts, mixing mid-level damage with versatility and utility.

While some people will be happier than others about Ash’s elevation to Legend status, I’m pretty confident that Stormpoint is going to be a massive hit. In the Q&A portion of the hands-on session, they were quick to assure us that this map will grown and change over time. I’m not expecting sweeping overhauls like in something like, say, Fortnite, but the idea of a map that can diversify reinforces that Apex Legends is very much here to stay. 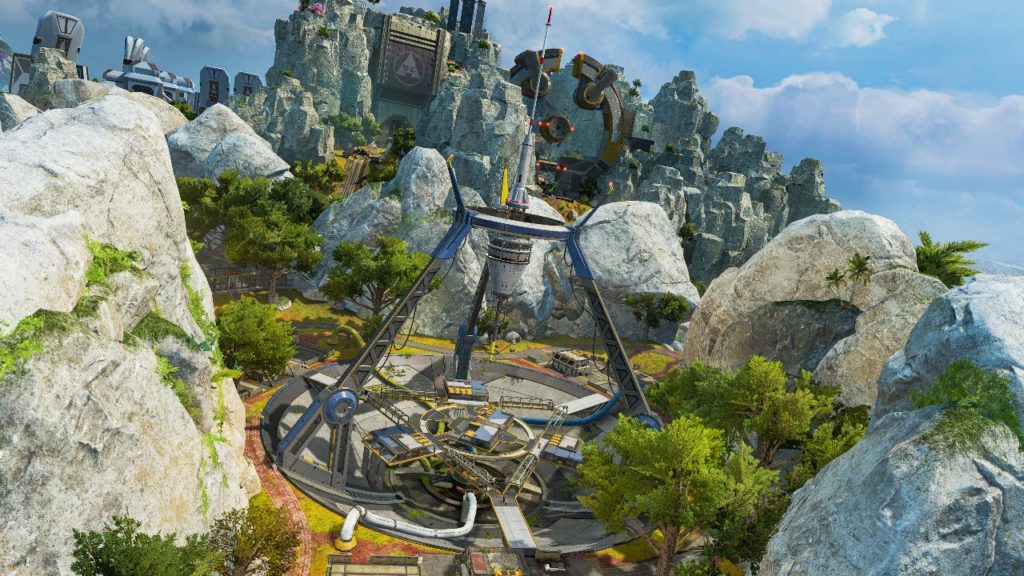 Apex Legends Season 11: Into the wild

The inclusion of wildlife also adds a new dimension to the gameplay. Fair enough, they’re not roaming the island and attacking at will, but their mere inclusion makes the map seem more alive and real. It certainly makes things more interesting. A huge amount of balance changes are also incoming, with big tweaks in particular for Watson, whose fences are receiving some pretty important buffs. As one of the more interesting and team-focused Legends, this is good news.

CHECK IT OUT: Metroid Dread | How to beat the final boss

All in all, Season 11 of Apex Legends is looking to be one of the most important so far. The new map represents the future of the game and the dedication of the team behind it, and the tweaks and new additions can only spell more diversity and variety in terms of tactical and ranked play. Ash’s abilities are bound to shake up the meta just a little, and, well, fending off the hostile fauna while battling the enemy can only increase the stakes each match.

Apex Legends “Escape” is set to launch on all platforms on November 2nd.

Senior Content Editor Mick has been playing games for over 30 years and writing about them for around 12. After drifting from site to site for a while, settling briefly at the now-defunct Made2Game and freelancing for the gone-but-not-forgotten NintendoGamer Magazine, he came at last to rest at Godisageek. Mick has been a reviewer, staff writer and content editor here for some time, while also moonlighting a little for Red Bull Games. He has 4 kids, has written 2 novels, and sometimes even manages to pay a bill or two. You'll usually find him defending the galaxy in Destiny 2, battling evil in Diablo 3, or lurking in the background on Twitter. Find him there @Jedi_Beats_Tank, or on XBL (JediWaster247), PSN (Jedi_Waster) or Nintendo (JediWaster).
MORE LIKE THIS
Apex LegendsEARespawn Entertainment