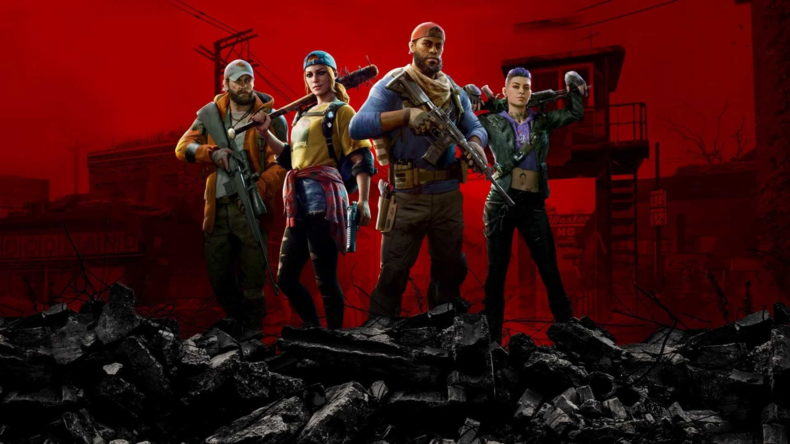 When you first boot up Back 4 Blood, you may be a little surprised that you have to unlock some of the characters. Each cleaner in the game offers something a little different, but the reason you may be confused is because in the beta, for example, Hoffman was playable on the first level, but in the full game, he’s locked, requiring an unlock.

With his +10% max team ammo, +1 offensive inventory, chance to find ammo when killing Ridden, and the fact he starts with an ammo pack, Hoffman is a good starter character in Back 4 Blood, so the fact you have to unlock characters like him is a strange one.

Which characters do I need to unlock?

As we mentioned, Hoffman is locked at the start, but so is Jim, Doc, and Karlee. Doc is a particularly good character if you’re playing with friends as she can heal each teammate for 25 health once per round. She has better healing efficiency and team trauma resistance as well. Jim is a precision expert, so well worth trying if you’ve got a friend on console who hasn’t got a mouse to aim with. Karlee is a Back 4 Blood character you definitely want to unlock as well, since she senses hazards and helps everyone use their items faster.

How do I unlock characters in Back 4 Blood?

The simplest way to unlock characters is to play the game! To unlock all four at once you simply need to complete the first part of Act One. There’s four missions that this includes, and you’ve done most of them in the beta so should be able to make short work of things. 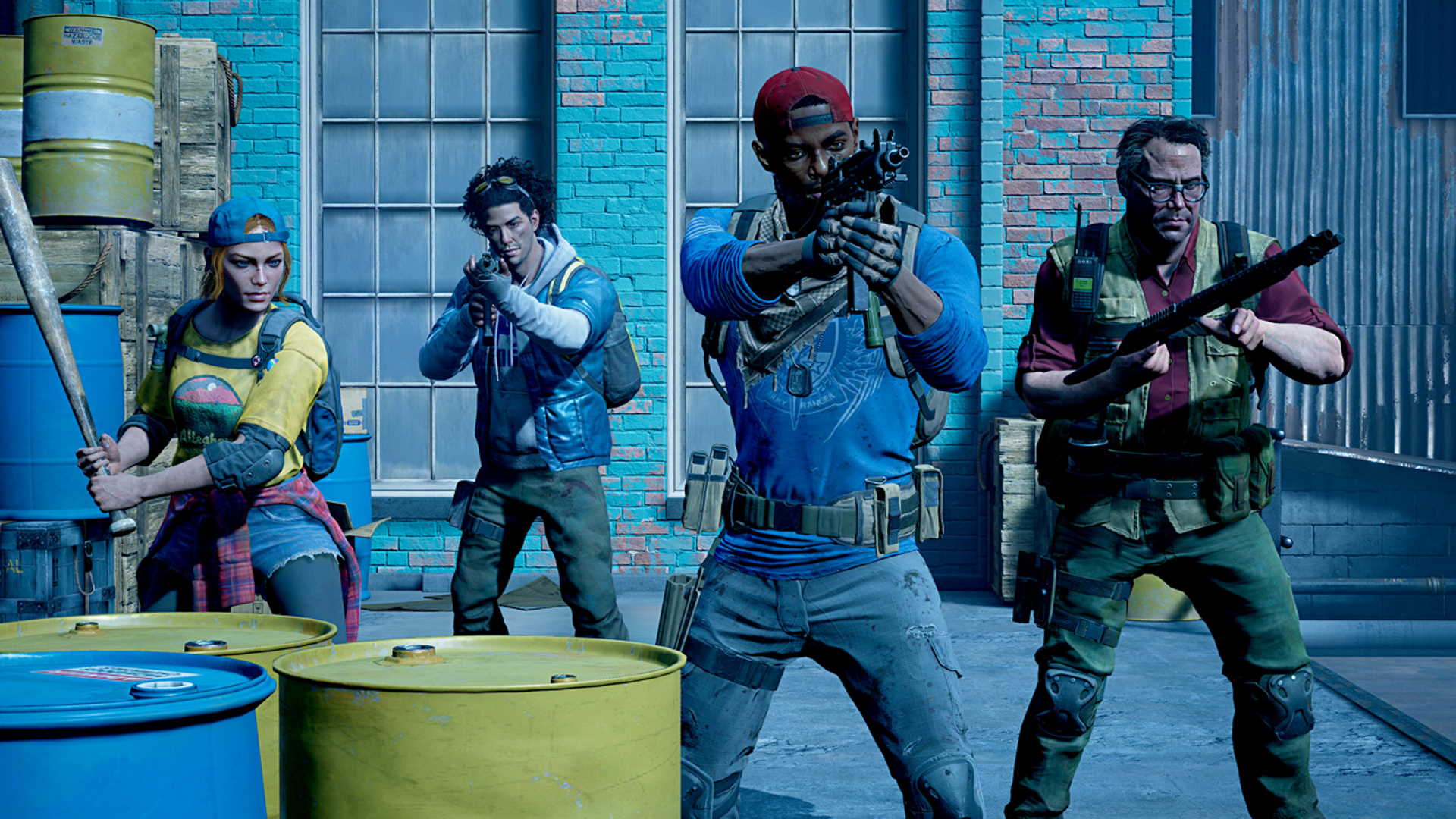 We’re talking the opening mission, then the underground section through the tunnels. Then it’s the trainyard (with that fantastic mini-gun), and the boat mission which really ramps things up. These missions all come under the name “The Devil’s Return”. When you finish this run you’ll get a cut-scene that introduces the four new characters.

Can I unlock these via the solo campaign mode?

The simple answer to this is no. If you want to play solo campaign mode, you’ll have a larger deck to pull cards from. But you cannot unlock the additional four characters this way. You will have to play the normal run modes and team up with humans. Or you can start a private match with a friend and perhaps make it private so bots help out.