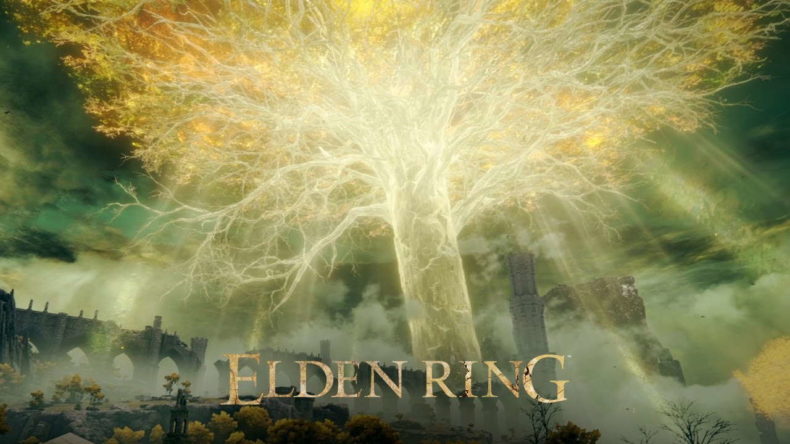 Bandai Namco and FromSoftware have announced that their upcoming fantasy action RPG Elden Ring will be playable in a Closed Network Test planned from November 12, 2021. Selected fans will be able to experience the opening hours of the game to get a hands-on glimpse at what the full game will have to offer. This will also assist the development team in testing the game’s online servers ahead of its release.

The Elden Ring Closed Network Test will be playable throughout the weekend of November 12, 2021 to November 15, 2021. It will be available on PS4, PS5, Xbox One, and Xbox Series X|S during the following time periods:

You can also see the video announcement of the Elden Ring Closed Network Test here:

Bandai Namco has also confirmed that Elden Ring will now be delayed until February 25, 2022.

Citing “The depth of the game and the degree of freedom in strategy exceeded the initial expectations” they have announced the decision to extend the development time for final adjustments and thus the new release date of February 25, 2022