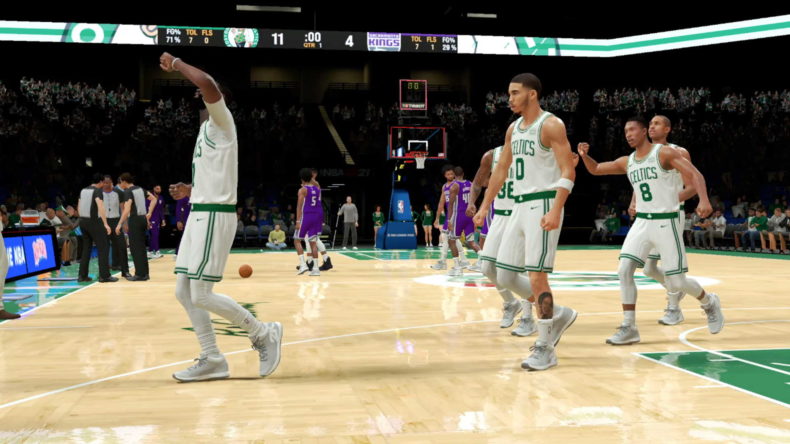 It seems Apple is once again making a major play to get people on board with Apple Arcade, as NBA 2K22 Arcade Edition is coming to the service exclusively, next Tuesday.

NBA 2K22 Arcade Edition will feature a new mode called “The Association” where you can be the general manager or head coach of their favourite NBA Franchise (that’s team to UK players) and build a dream squad.

This is all happening on October 19th, and for those who don’t know, Apple Arcade is available via iPhone, iPad, Apple TV, and you costs £4.99 a month, which I happily pay for having Grindstone on my phone at all times, frankly.

Elsewhere, this week Tiny Wings is coming to the service, and Apple also informs us that Kingdom Rush Frontiers TD is due to come to Apple Arcade at some point soon, as well.

Apple Arcade has had some absolute bangers from the very beginning of its existence, with games like What the Golf, Monster Hunter Stories, The Pinball Wizard, and even Klei Entertainment’s Hot Lava being there from launch. You can play on your phone or on the big screen with an Apple TV device, whereby you can connect a PlayStation or Xbox controller up and play like a normal games console.