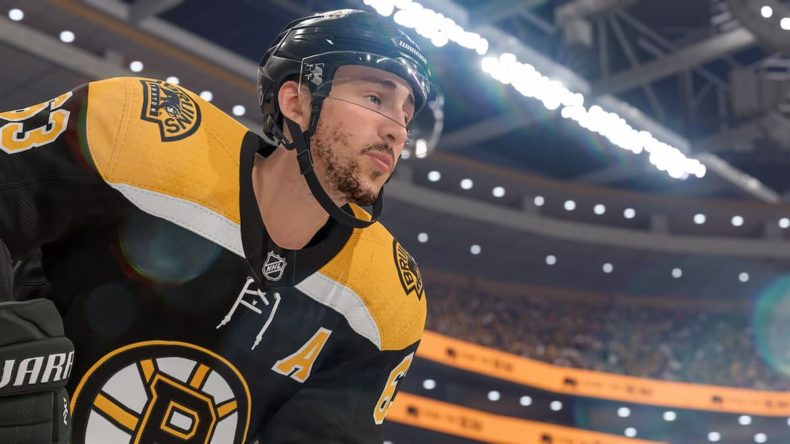 EA Sports has shared plenty of news ahead of NHL 22 launching October 15, including player ratings, new modes, and the soundtrack listing.

In the newest deep dive video (which you can watch below) and official blog post, the developers show off Be A Pro and Franchise Modes. New additions such as Roster Sharing, and drafting players in Franchise Mode with X-Factor abilities are shown off. Not only that, the newest NHL team, Seattle Kraken, are featured, where you can draft in players for them and build the team however you like.

EA Sports has also revealed the top 50 player rankings with a complete list. Finally, the full soundtrack is now available to listen to on Spotify. Artists like Royal Blood, Dropkick Murphys, Angels & Airwaves, and Wolf Alice make up the soundtrack, plus many more.

Video games are cool. Don't let anybody tell you any different.
MORE LIKE THIS
ea sportsNHL 22