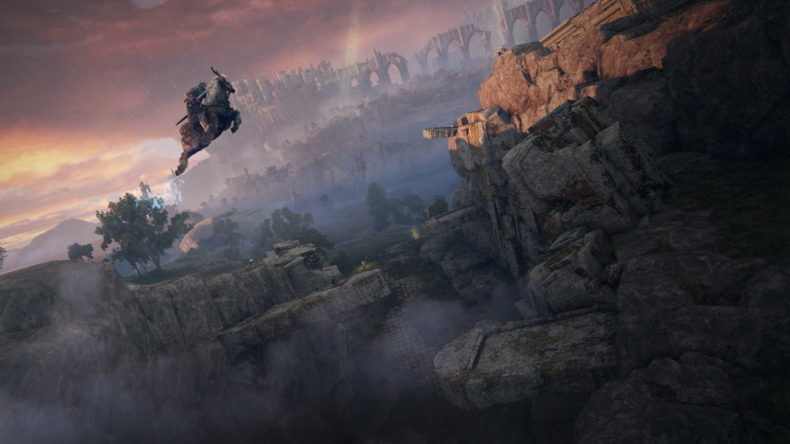 We all know that the Elden Ring CNT is going to be tough, so given that we’ve played hours of the game, we wanted to put some tips together for you to help. We’ve put together a list of things you need to know before you start that can be accessed here, and once you’ve had a read of that, get back here and we’ll give you some tips to get started.

Like many Souls games, Elden Ring’s first choice is the hardest: which class do you choose. You always play as a Sword & Board character in Souls games, right? Well maybe it’s time for that to change…

While magic has often been overpowered in many of the previous Souls titles, it often felt a hard choice to make. Committing to a ranged character class is never an easy decision to make, but Elden Ring CNT makes it easier with the “Enchanted Knight” preset character. In the CNT of Elden Ring you can’t just pick a milquetoast character and start from scratch. No, it’s designed to give you a taste of some preset builds. 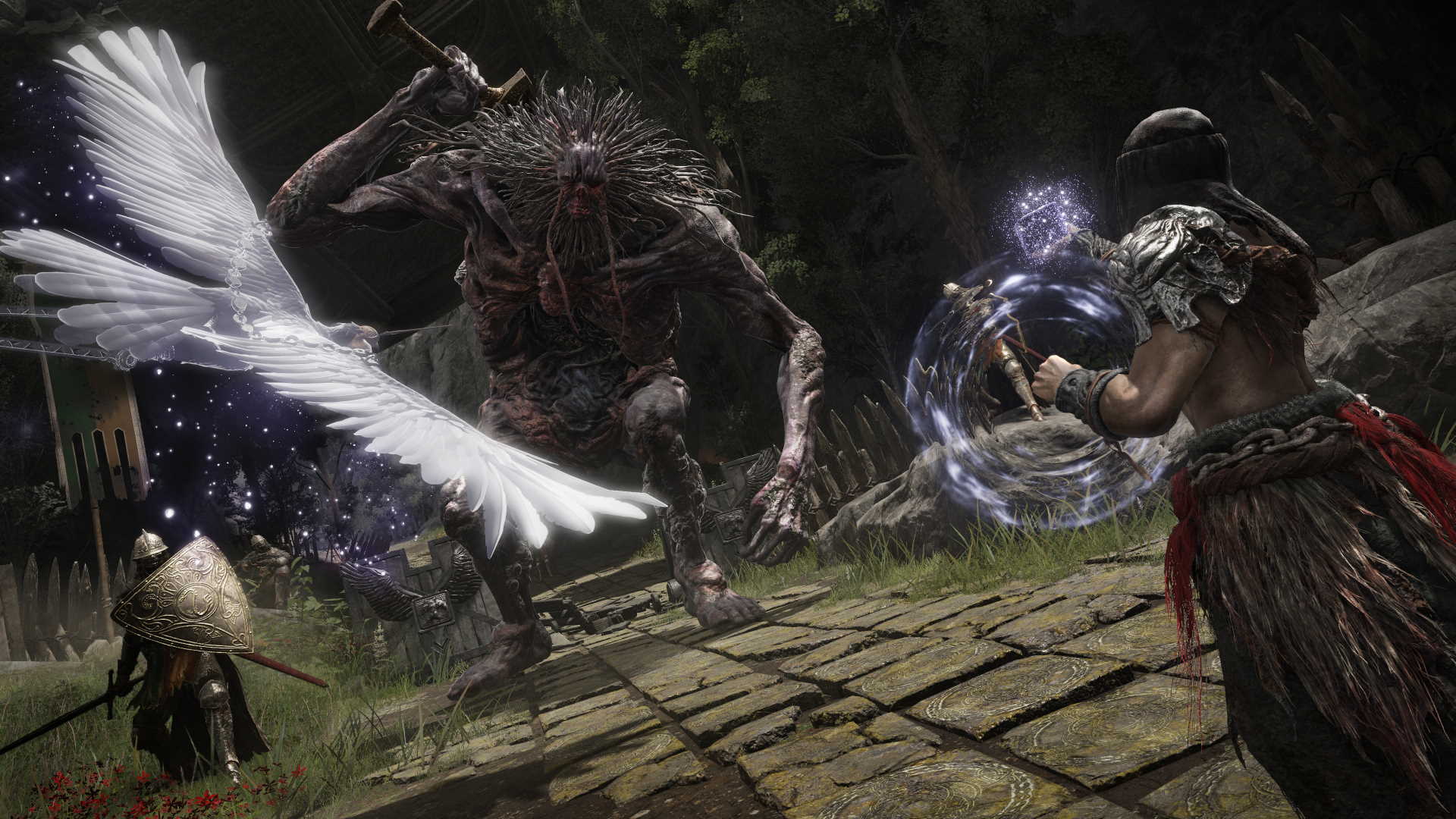 With 10 vigor you’ll have a decent amount of health to start with. Likewise 11 endurance is decent, and 12 dexterity is also fine. Intelligence of 16 and Strength of 15, however, means you’ve got great magic and melee skills from the get go. You will also start with two spells, one that’s ranged and one that’s a magical sword attack with great range. Try all the classes, but definitely don’t skip the Enchanted Knight.

2. Stealth is your friend, so use it

It’s going to be really easy for hardened veterans of the Souls series to forget about stealth in the Elden Ring CNT. While Sekiro: Shadows Die Twice offered a heavy helping of hiding in the grass, Elden Ring allows you to do the same by simply clicking in the left stick to go into a crouched position. Scope your enemy out; see where they will walk. Don’t rush in when you can sneak around and work out an attack plan before you go loud.

3. Stamina only counts in battle, so run away!

While speed-runners won’t be afraid of burning their stamina bar, us normal players are. We’ve all ran into trouble in the form of too many enemies, and then had to run away. Trouble is, if you haven’t been maxing out endurance, you will only be able to run so far before running out of stamina. 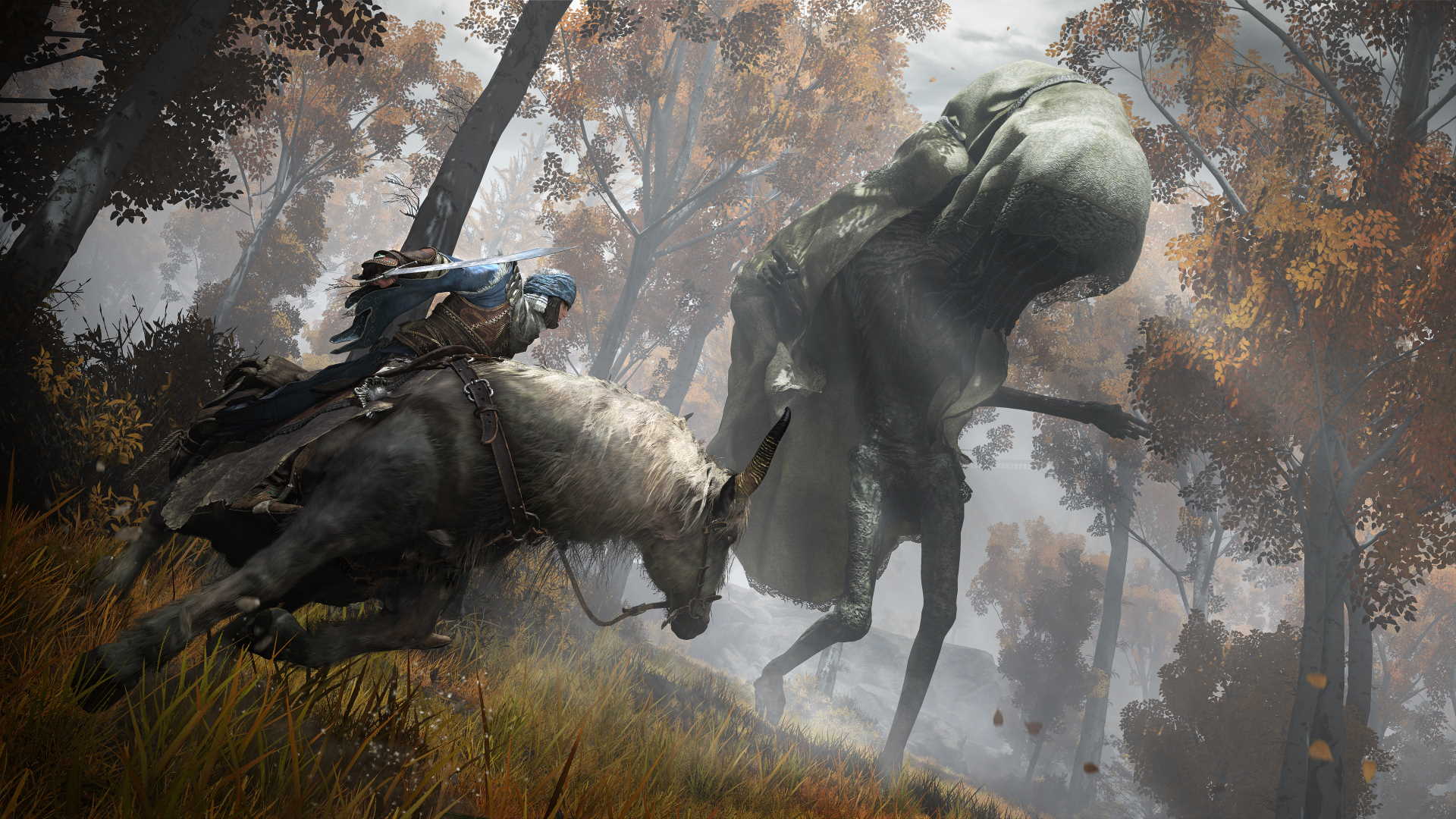 In Elden Ring CNT (time will tell if this makes it to the final version) you only lose stamina once engaged in combat. Both on foot and on horseback, you have infinite stamina if you’re just “in the world”. In other words, if you don’t engage with an enemy, you can sprint around to your heart’s content. So if you happen across a huge fire-breathing dragon early on… run away!

4. Clear an area to refill your health flask

Elden Ring does something a bit like Bloodborne with how you can regain health. It’s not the same, of course, and you won’t get health back by attacking quickly after taking damage. But you will refill your health flask if you clear an area. Consider this two tips in one. First of all, if you go into an encounter, you will know it’s clear if you get this bonus. After the last enemy dies, you will get the usual “sucking” sounds of “souls” being absorbed. But you will see a thicker line suggesting you’ve refilled your flask by one. Bonus!

5. What is that white icon appearing on the left?

It’s easy to miss in the Elden Ring CNT, but you’ll often see a white ghostly icon in the middle left of the screen, and might wonder what it is. Simply put, this is the game telling you that you can summon friendly ghosts to help you out. No, not the summoning system that makes up the multiplayer. These are AI specters that will fight alongside you until they are defeated.

There are at least two early on in the Elden Ring CNT you can find, both offering different combat options. Both are actually not that obvious and can be found in early, but entirely optional, caves. You don’t have to defeat any bosses to obtain them, but you can summon wolves, or a great bit burly man to help you beat the early bosses this way. They consume almost an entire bar of magic, so use sparingly!

6. The jumping attack is your friend: use it!

Another new feature for Elden Ring is the jump button. It may sound crazy, but until Sekiro: Shadows Die Twice, no FromSoftware developed games had a dedicated jump button. Not only can you jump around like a madman, in Elden Ring you can attack out of a jump animation. This means you can do a jumping heavy attack whenever you fancy it. This is best used to break the guard of an enemy who has a shield up. A couple of well timed jump attacks will open them right up for the kill blow. Bare in mind you are vulnerable in this state, and can easily take damage, however. 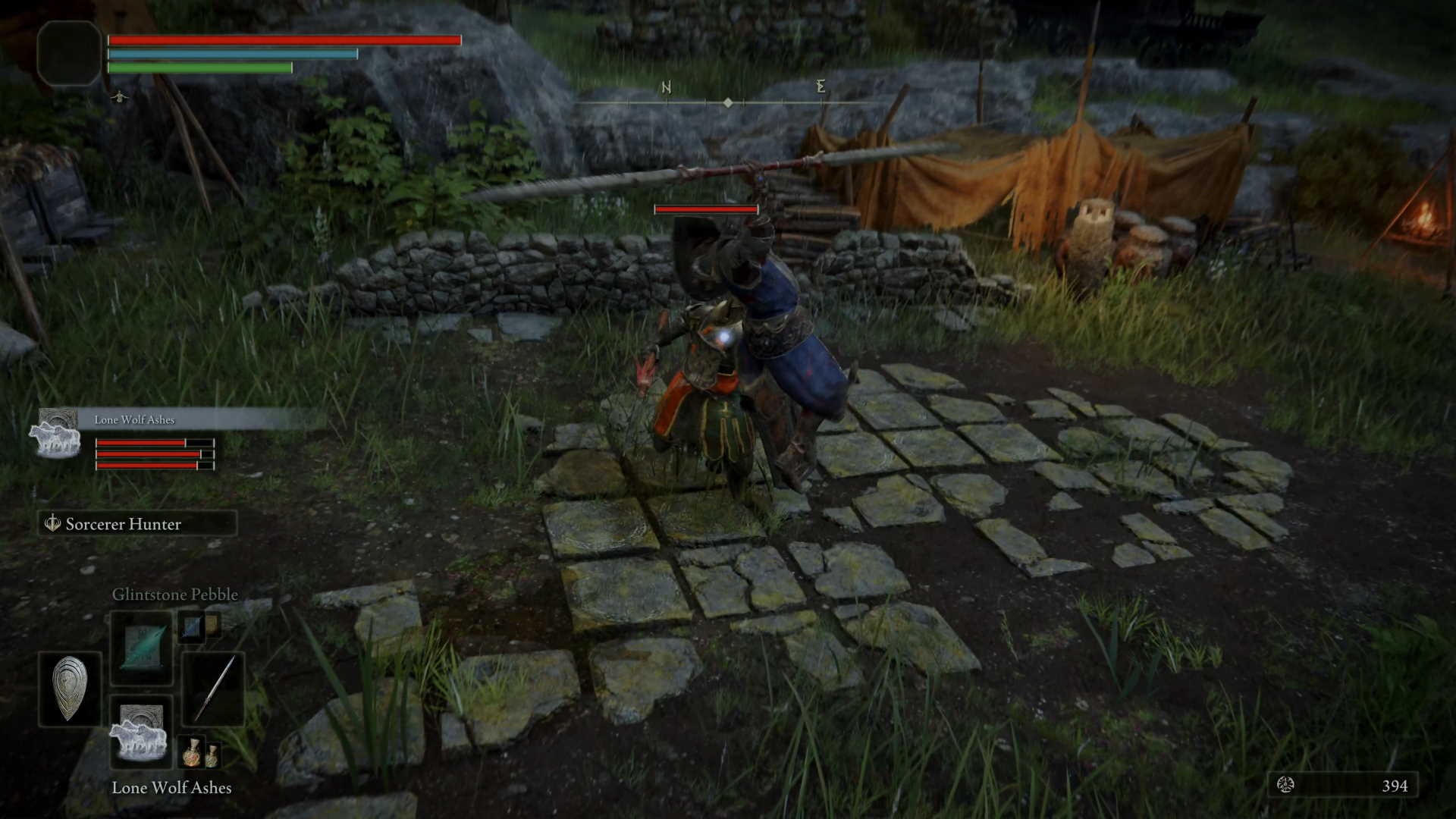 Remember that the Elden Ring CNT is essentially a beta, or a multiplayer demo. You can’t explore the entire map as it’s got areas locked off due to being the non-final version of the game. Use your time wisely and don’t get too caught up on “progression”. This is a chance to do things you’d never do in a normal playthrough. Summon phantoms and go toe-to-toe with real people. Double, Triple, and Quadruple team a boss you’d otherwise want to do solo to prove your skills. Grab everything that isn’t nailed down, and jump off edges of rocks to see what’s below. Experiment, check out the ca10ves, check out everything. Your progress isn’t going to hold over to February, so just have fun stress-testing the servers!