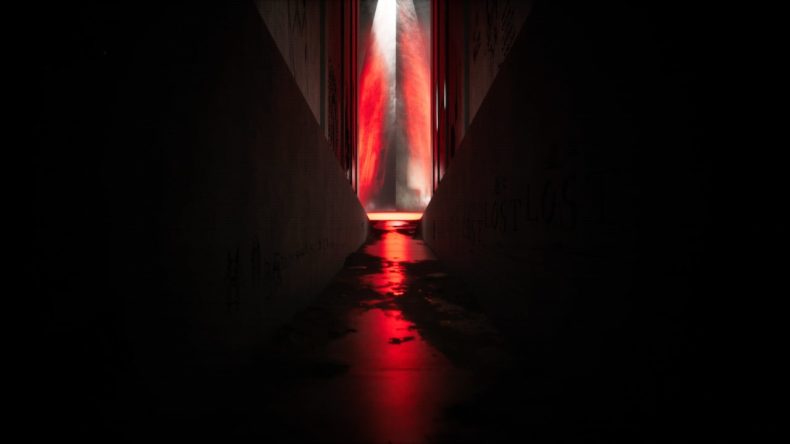 On November 18, Radiohead and Epic Games will be releasing KID A MNESIA EXHIBITION as a free download for PS5, PC, and Mac. The project was originally conceived as a physical installation to debut in London, with the hopes of taking it to New York, Paris, and elsewhere. However, due to a confluence of interests and Covid-19, it will now be released as an upside-down digital/analogue universe.

KID A MNESIA EXHIBITION has been created from original artwork by Thom Yorke and Stanley Donwood, featuring sound design by Nigel Godrich. It has been released to coincide with the 21-year anniversary of Radiohead’s Kid A and Amnesiac albums. Thom, Stanley, and Nigel have teamed up with plenty of talented people to bring the project alive. The intention of the project is to “reimagine KID A MNESIA EXHIBITION in a non-corporeal form that would enhance and emphasize the inseparable nature of these sounds and visions.”

The unique exhibition is sourced directly from original artwork and multitrack recordings of the two albums. KID A MNESIA also sees the release of a newly compiled third disc titled Kid Amnesiae. It is filled with unearthed material originally cut from the Kid A/Amnesiac sessions. You can watch a trailer for the KID A MNESIA EXHIBITION below.

Video games are cool. Don't let anybody tell you any different.
MORE LIKE THIS
epic games