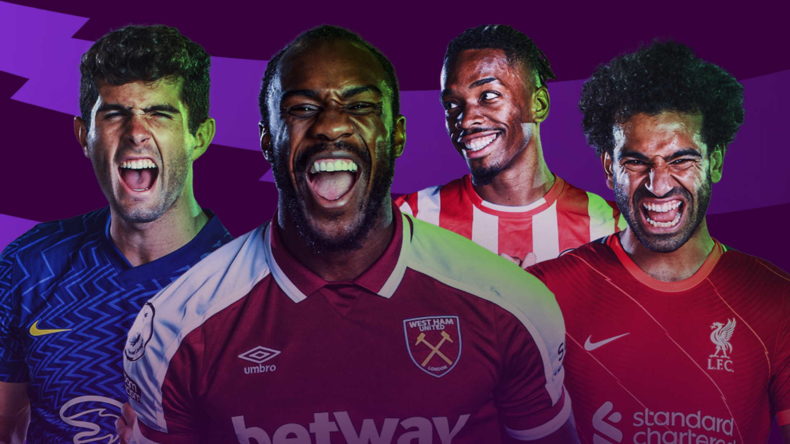 The ePremier League is back for season 2021/2022, and we’ve got all the details, including how UK residents can register right now.

For the fourth year running, the Premier League’s official esports competition is back with a winners prize pool of £100,000. But there’s more to it than that, as there are also three seats up for grabs for the EA Sports FIFA 22 Global Series Playoffs, as well.

The 2020/21 ePL winner (representing Man City) Shellzz said: “Words can’t describe how it felt winning last season’s ePremier League title. It had been a long journey to that point so it meant a lot and the competition will always be special to me for that reason. There’s always new talent emerging each year so defending my title will be a challenge but one that I’m ready for and I can’t wait to be part of the event again this year.” 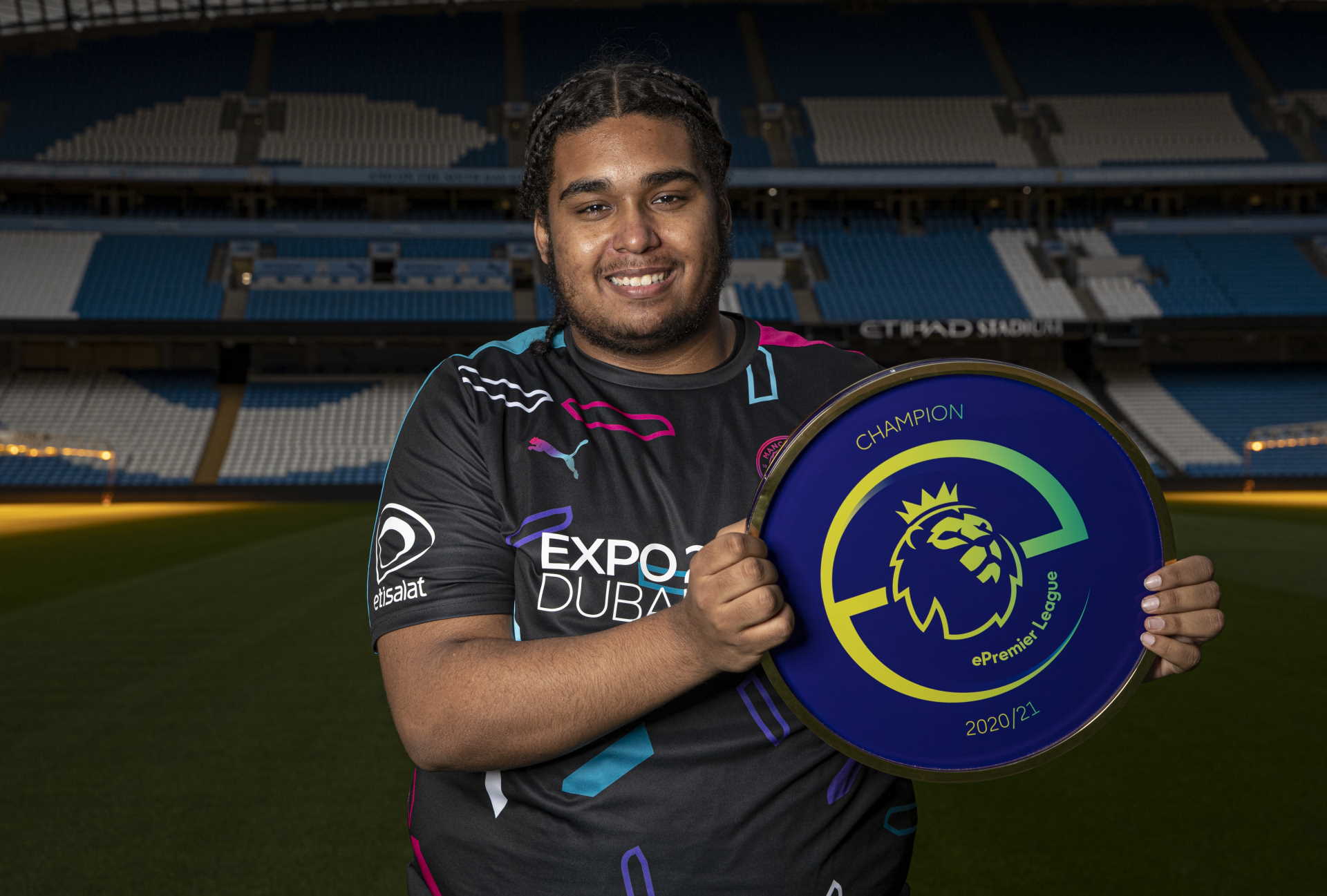 The best thing about the ePremier League is that anyone can take part, with Club Playoff tournaments taking place between November and January. This year’s competition sees the return of a live ePremier League Grand Final in a venue to be revealed soon, where the two best players from all 20 Premier League clubs will battle it out on 26 and 27 March 2022.

There will also be a change to the Grand Finals format this season. Players will work collaboratively as a team for the first time by taking part in a series of 1 vs 1 matches against pairings from other clubs, with one player competing per console.

This season’s tournament will also be played on the latest round of consoles: PS5 and Xbox Series X|S. You can sign-up for the ePremier League here.

Premier League Chief Commercial Officer, Will Brass, said: “We are delighted to be launching the fourth season of the ePremier League, which will once again offer UK-based fans of EA SPORTS FIFA 22 the opportunity to represent their clubs in an official Premier League tournament. The popularity of the FIFA video game series allows us to connect with fans globally and, over the last three years, we have seen an increasing number of people from all over the world engage with the competition.

“A number of exciting developments have been introduced this season, including a new series of qualification tournaments and a team-based format in the Grand Final. I have no doubt this will lead to another highly competitive and dramatic tournament as we build towards the climax in March 2022. We have seen a real mix of amateur players and established FIFA professionals progress to the latter stages in previous seasons and, as ever, we look forward to seeing whether new or established names can bring home the trophy for their Premier League club”.

Club Playoffs: February/March 2022 (precise dates to be confirmed by each club).

Of course the in-person final is subject to any chances thanks to COVID-19 restrictions.