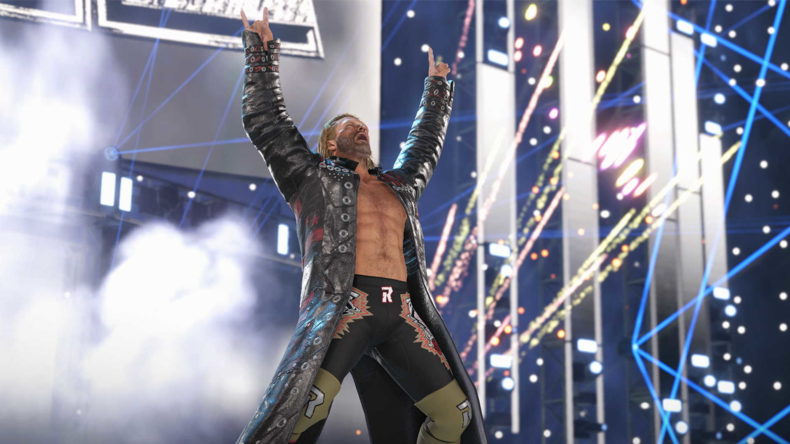 I was lucky enough to attend a session with 2K Games to get a sneak peek of what we can expect from the March 2022 release of the next instalment of the WWE 2K franchise, WWE 2K22. There have been a few recent misfires in the series, and the developers seemed extremely keen to get over that they are aiming to drop the most refined, technically sound and ambitious WWE game to date.

To demonstrate exactly how they intend to accomplish this, Visual Concepts Creative Director Lynell Jinks and Art Producer Christina Diễm Phạm, who both appeared genuinely enthusiastic and energised – reeled off what they call the Hitlist – a ten-point list of the most anticipated, and fan-requested inclusions to their forthcoming grapple fest.

The presentation and visuals are the two aesthetic elements of this list. There are promises that the graphics have been overhauled completely with all-new lighting and particle effects, never before used camera angles to mimic the way we see the action on television broadcasts, and thousands of meticulous motion-captured movements. The presentation has been worked on after consultation with actual WWE TV showrunners, with a more dynamic crowd promised that actually react in anticipation of certain moves, and have pockets of punters that boo or cheer for their faves. 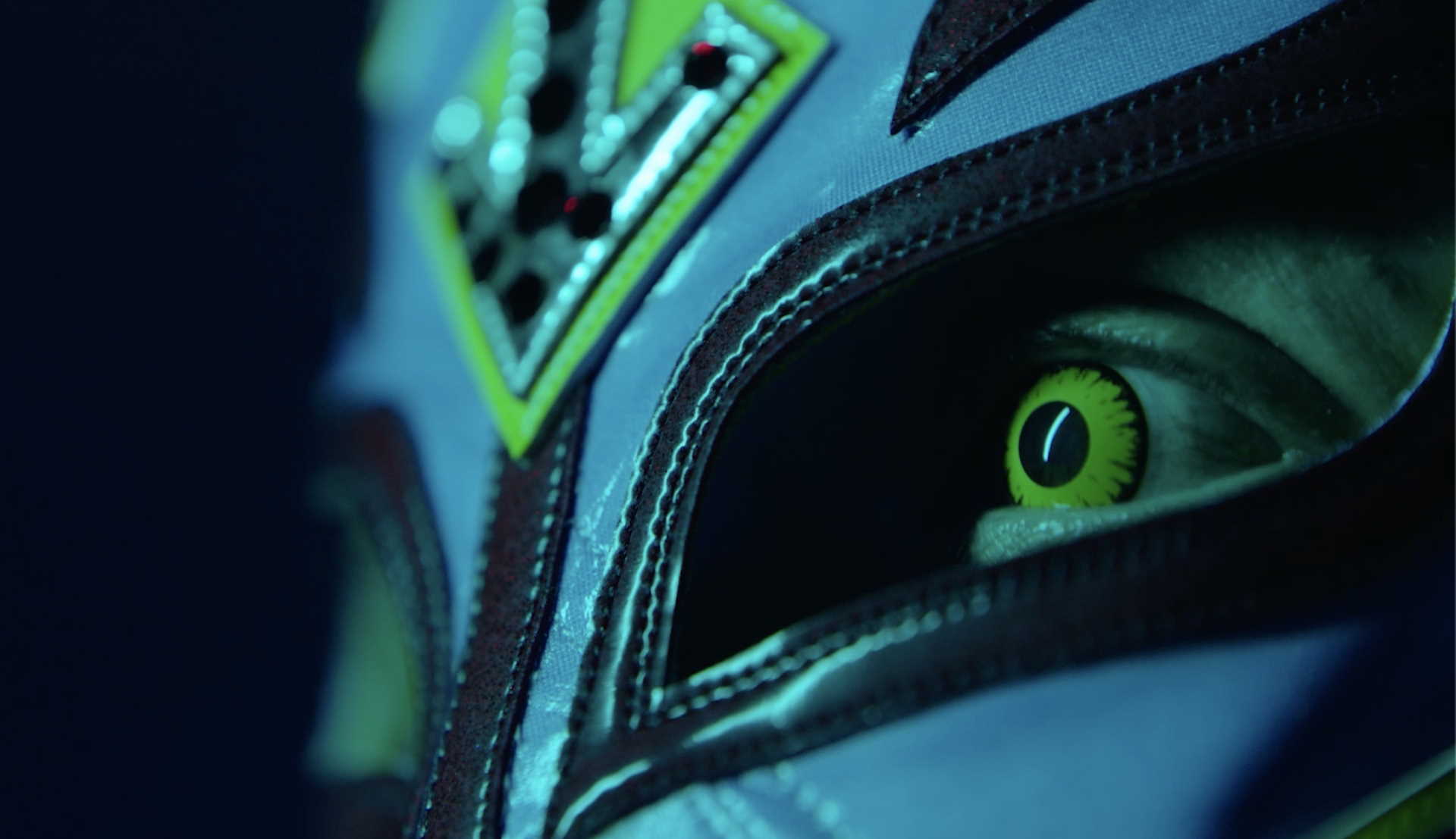 The short video that we were party to gives a flavour of the visual splendour of the game, with a particularly authentic looking and suitably grizzled Edge catching my eye. I was also fond of Bobby Lashley’s glimmering sheen of sweat! The ring entrances shown look better than ever too, with veteran Goldberg and sword wielding Scotsman Drew McIntyre highlighted.

Its all very well looking good, but WWE 2K22 needs to play well enough to allow us to vicariously live out our squared circle fantasies. Described by Visual Concepts as simple to play, fun to learn, but with enough depth to challenge experienced vets, the gameplay engine has been rebuilt. There are 5000 new moves, with every single strike apparently reprogrammed, with a new combo system, dynamic breakouts and reversals, and a new animation engine. The rejigged control system gives players unprecedented control of the intricacies of battle, and promises a much more intuitive feel.

New to WWE 2K is the 2K Showcase mode – this is an objective based single player affair that allows you to relive a legendary WWE Superstar’s career highlights, with a wealth of historical content included. It joins Universe Mode which returns from the last instalment.
MyRISE allows you to take a created male or female wrestler and embark on a career, working your way through the ranks from rookie to stories Legend. This promises interesting storylines for each gender, and is a single player experience.

Creation suite and other new features

In order to participate in this career mode, you need to access the Creation Suite – another point of improvement and tinkering. There are over 10000 components, more representative body types, and a near-infinite number of customisation options this year. I can’t wait to have a play around with this.

You’ve created your fantasy wrasslin’ avatar, but MyGM brings a much-anticipated chance to run a wrestling company. The way the WWE is being booked at the moment, I am sure many fans will have ideas of what they could do to improve the product – so here is your chance. Draft superstars, book matches, from high school gyms right up to PPV events. MyFaction gives you carte blanche to put together a killer posse in the vein of classic stables like the New World Order, Evolution or the Four Horsewomen.

You can collect, manage and even upgrade your crew, and participate in weekly events online. It sounds like an excellent inclusion. 2K were keen to point out that this is the only area of the game where virtual currency can be purchased – however doing so does not give players any kind of competitive advantage, and the same rewards can be obtained by your in-game exploits. 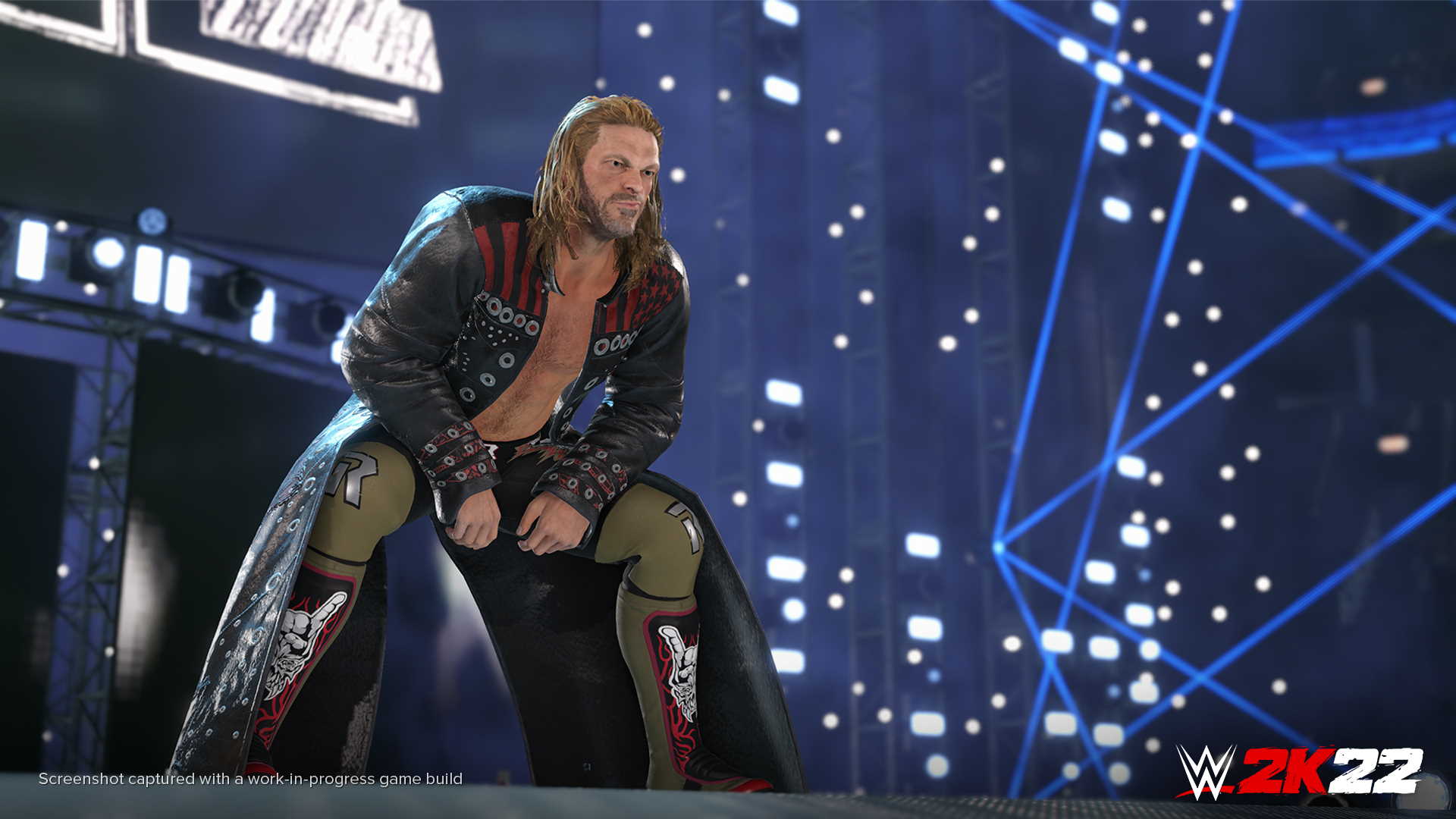 2K are keen with Visual Concepts keen to tell us that this one “hits different”, it certainly looks as though they have listened to the fans and tried to give an overall experience that appeals to veterans and newcomers.

With criticism over their television output and the spectre of the forthcoming AEW game looming over things, it has never been more important for Vince McMahon’s mob to be represented with aplomb in game form. I look forward to finding out – with more details due to be revealed in January, and the finished WWE 2K22 due to hit shelves in March.

The king. If you know, you know.
MORE LIKE THIS
2k gamesVisual Conceptswwewwe 2k22