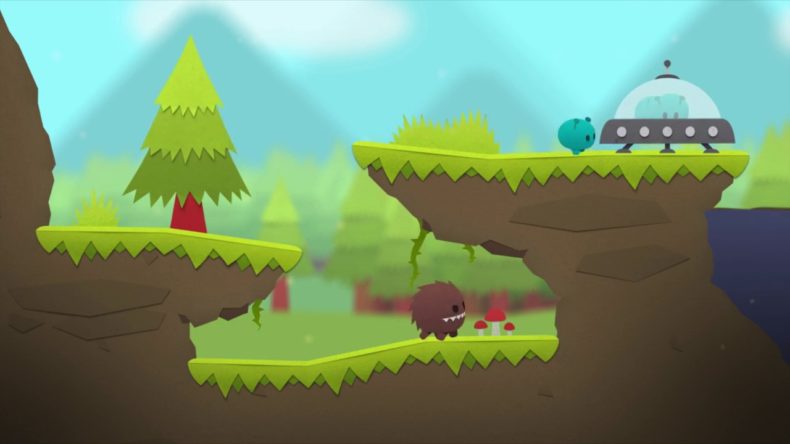 This Friday will see the launch of acclaimed title Splitter Critters on Apple Arcade. It’s a freeform game from developer RAC7 that won the 2017 iPhone Game of the Year and the Apple Design Award. RAC7’s previous titles, Sneaky Sasquatch and Spek, were also pretty well received by players and critics, so Splitter Critters is certainly one to keep an eye on.

Essentially a puzzle game, you’ll be tasked with exploring the galaxy and saving a load of imperilled Critters by splitting the world apart with the swipe of your finger. Once the landscape is suitably rearranged you can guide the Critters safely back to their ship. You’ll need to overcome hazards like bodies of water, deadly traps, and lethal lasers. 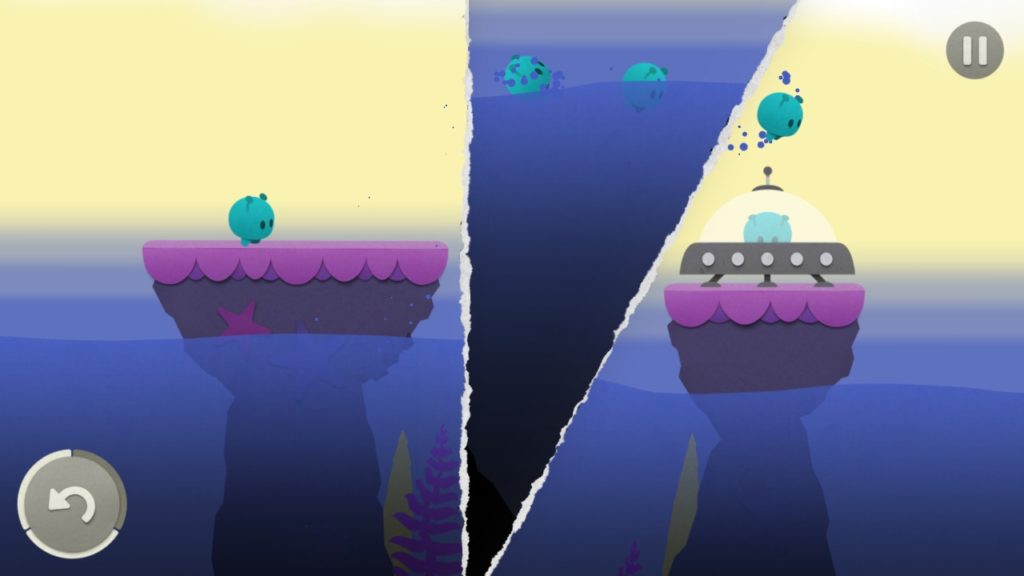 You’ll also be able to grab the highly acclaimed Crashlands from Butterscotch Shenanigans, which we reviewed pretty favourably on PC way back when. A cutesy survival and crafting game with more than a hint of Don’t Starve about it, Crashlands has been available on the App Store a while but is sneaking into Apple Arcade soon.

A handful of other titles have also received content updates and patches. Zookeeper World has 25 new puzzle stages and the Christmas event is now in swing. Grindstone, too, has a festive update with new items such as the Pine Tree Shield added. Rail-building sim Mini Metro has received a new map and achievements, and SongPop Party now has Apple Music integration.

This basically means that you can synchronise the game to your Apple Music playlist anywhere you go. It also now has controller support, so you can play SongPop party with friends much easier than you could before.

The updates are already live, and iOS users will be able to play Splitter Critters on Apple Arcade this Friday, December 10. Crashlands will be available on the service soon.

Senior Content Editor Mick has been playing games for over 30 years and writing about them for around 12. After drifting from site to site for a while, settling briefly at the now-defunct Made2Game and freelancing for the gone-but-not-forgotten NintendoGamer Magazine, he came at last to rest at Godisageek. Mick has been a reviewer, staff writer and content editor here for some time, while also moonlighting a little for Red Bull Games. He has 4 kids, has written 2 novels, and sometimes even manages to pay a bill or two. You'll usually find him defending the galaxy in Destiny 2, battling evil in Diablo 3, or lurking in the background on Twitter. Find him there @Jedi_Beats_Tank, or on XBL (JediWaster247), PSN (Jedi_Waster) or Nintendo (JediWaster).
MORE LIKE THIS
Apple ArcadeCrashlands