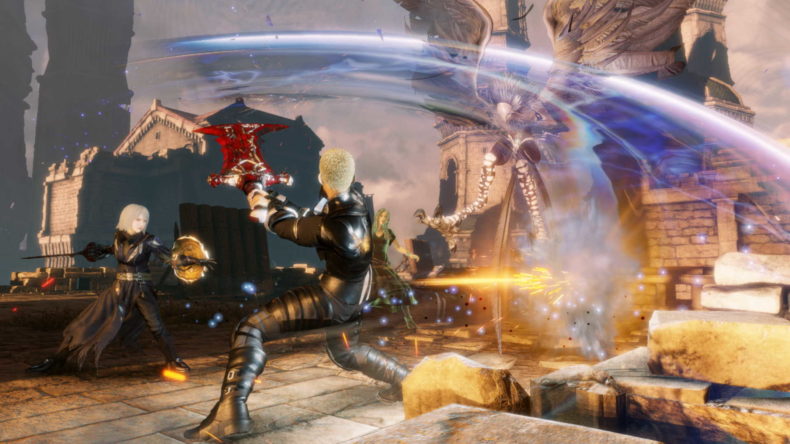 Stranger of Paradise: Final Fantasy Origin might not have the snappiest title in the world, but it’s looking pretty good to my eyes so far. The new screenshots and information just revealed also flesh out the game a lot more, giving an indication of what to expect, including the job systems.

It seems as though there will jobs in the game, as well as returning favourites like Tiamat. Square also sent us a screenshot showing of Astos, the evil king of the Dark Elves from the original Final Fantasy. It’s developed by Team Ninja as is more like the character action games you’d expect from Team Ninja than a traditional Final Fantasy style game. 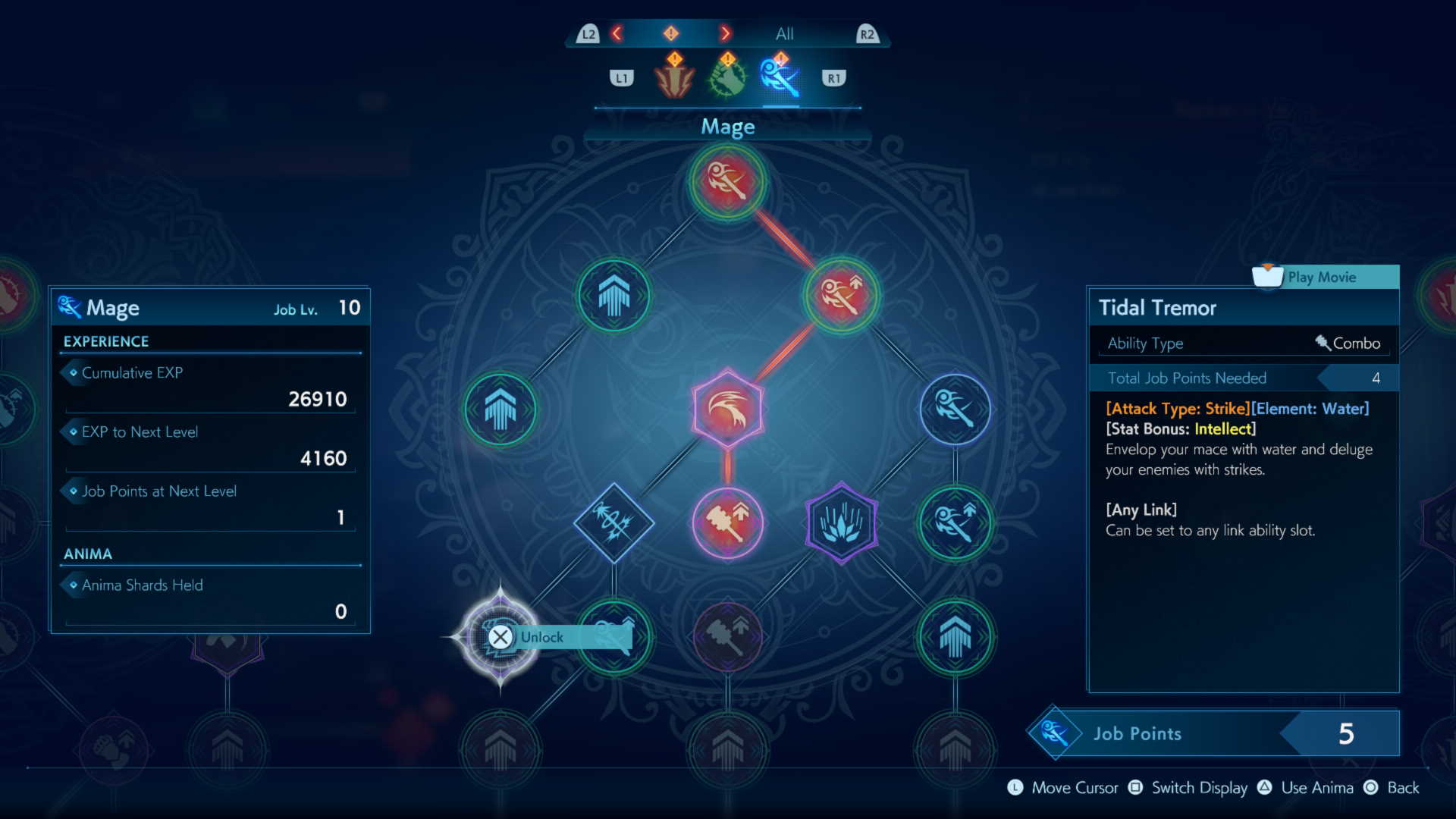 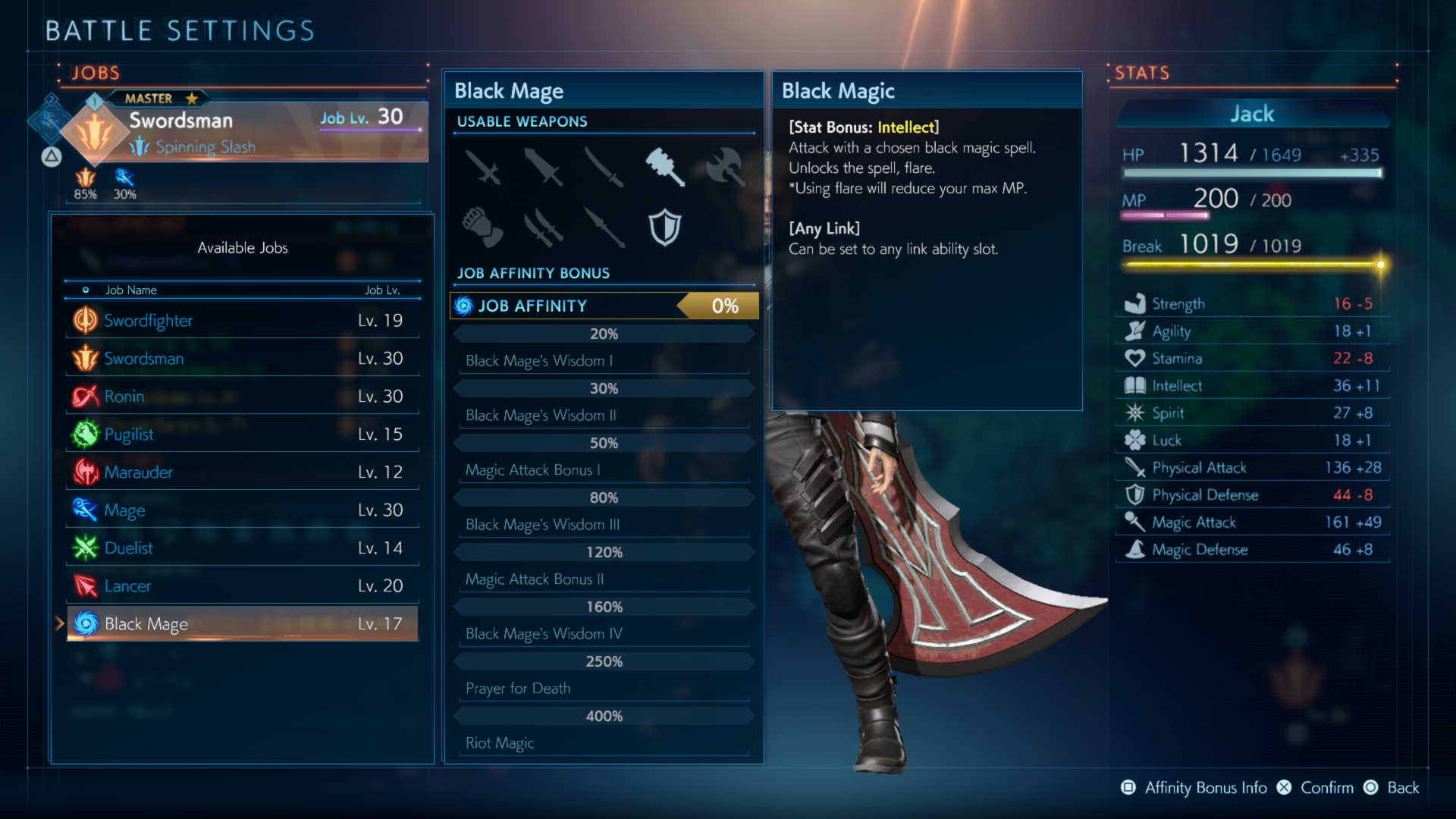 Likewise, you can see the available jobs for characters like Jack. Stat bonuses, links, a full breakdown of stats on the right side showing that it’s an RPG that lets you build out a character. It’ll be interesting if these stats are affected by jobs, gear, or anything else.

The official word on the job system

You can assign Jack and his companions with different roles in combat, known as ‘jobs’. There are many different combat styles available, from steel-swinging swordsman to the spell-slinging mage.

You’re encouraged to experiment with the different options available by changing which jobs are active on which member of the party. Jack himself is able to seamlessly switch between two options during combat.

There are basic jobs like swordfighter and mage, as well as advanced jobs that are unlocked as you level up basic jobs. There may be even higher-ranking jobs waiting for you if you continue to level Advance Jobs.

By defeating enemies and levelling up, you will obtain Job Points, which can be used to learn new abilities and unlock new jobs in the Skill Tree.

You can find a deeper look at the three newly revealed characters on the official blog, here.