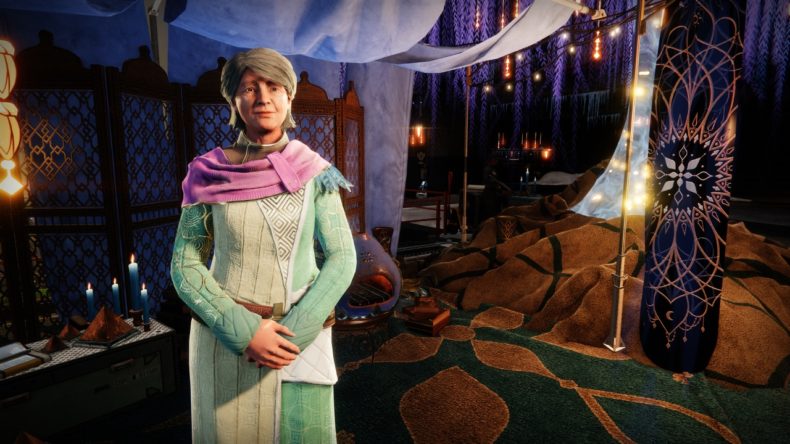 Hot on the heels of the Bungie 30th Anniversary celebrations, the annual Dawning celebration has returned to Destiny 2. Running until January 4th, the free in-game festive event features a load of new gear and items to unlock.

The Dawning, for the uninitiated, is Destiny 2’s Christmas-themed event, joining The Festival of the Lost (Halloween) and Crimson Days (St Valentine’s Day) in Destiny 2’ line-up of seasonal events each year. It’s an opportunity to kick back a little, earn some shiny new gear, and leave the problems of invading alien races and ancient God-Queens behind for a few weeks. 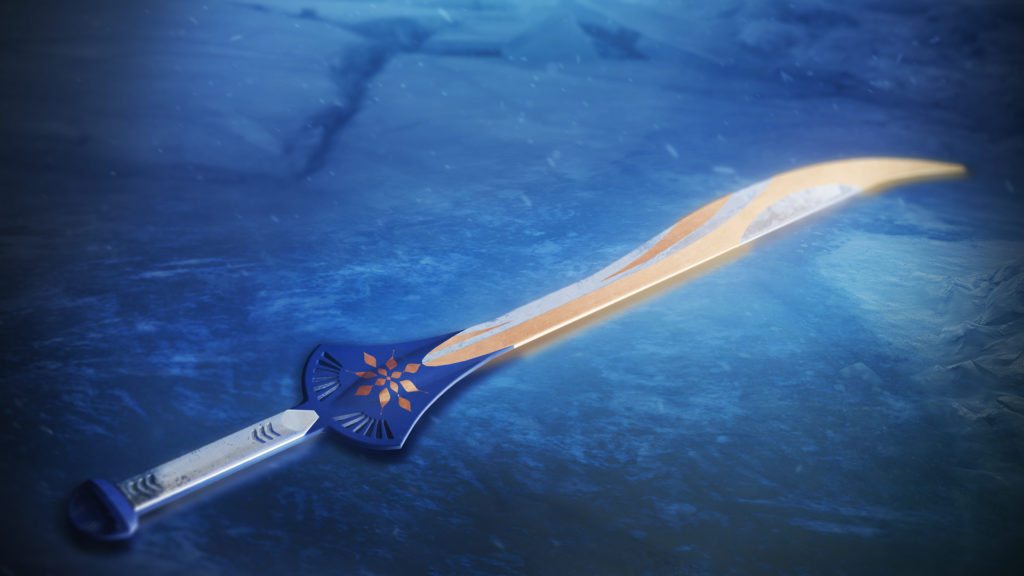 While you’re all busy enjoying the new Dares of Eternity event that launched last week, you will also be able to use Bright Dust or Silver to pick up the new Universal Ornament set to make your Hunters, Titans, and Warlocks sparkle over the holiday period.

As the launch of The Witch Queen draws ever closer, now is the best time to get stuck into Destiny 2 and grind up all the loot and gear from the recent events – including the legendary Gjallahorn Rocket Launcher that returned with the celebration pack. There’s even a super-cute Ghost shell that resembles a Christmas jumper. 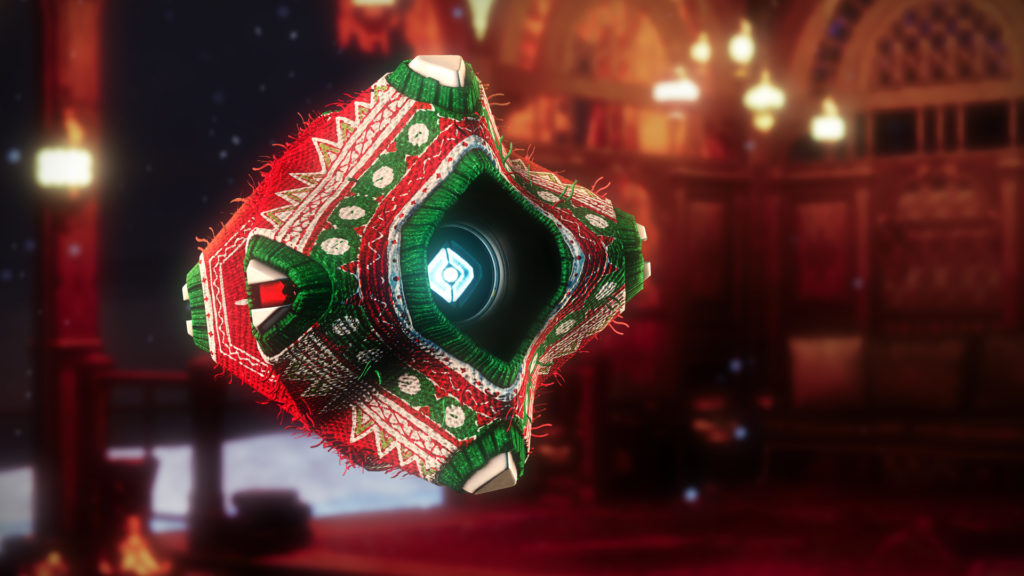 After reset today (14th December), head over to the Tower and have chat with Eva to start celebrating the Dawning with your allies old and new, and bring some Festive cheer to the Vanguard. Just watch out for the snowballs!

Destiny 2 is free to download on PC, PS4, PS5 and the Xbox series of consoles, and supports cross-play and cross-save across all platforms. The next major expansion, The Witch Queen, launches February 22, 2022.

Senior Content Editor Mick has been playing games for over 30 years and writing about them for around 12. After drifting from site to site for a while, settling briefly at the now-defunct Made2Game and freelancing for the gone-but-not-forgotten NintendoGamer Magazine, he came at last to rest at Godisageek. Mick has been a reviewer, staff writer and content editor here for some time, while also moonlighting a little for Red Bull Games. He has 4 kids, has written 2 novels, and sometimes even manages to pay a bill or two. You'll usually find him defending the galaxy in Destiny 2, battling evil in Diablo 3, or lurking in the background on Twitter. Find him there @Jedi_Beats_Tank, or on XBL (JediWaster247), PSN (Jedi_Waster) or Nintendo (JediWaster).
MORE LIKE THIS
BungieDestiny 2The Dawning