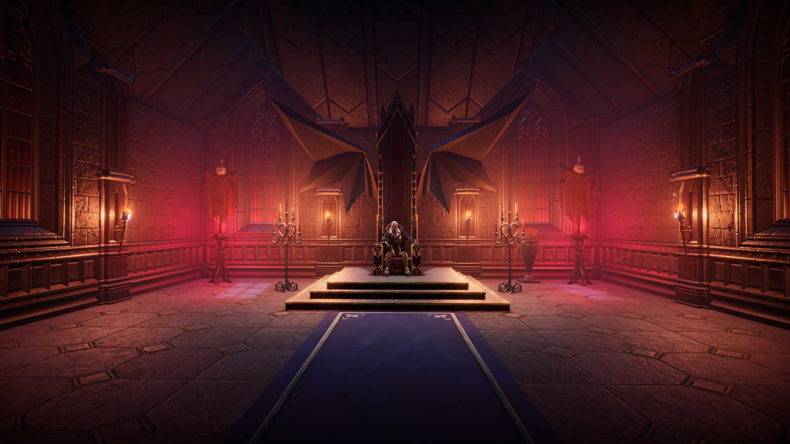 Stunlock Studios has released a brand new trailer that shows of V Rising gameplay, focusing on the combat for it’s open-world vampire game.

It’s not the first ever gameplay trailer, but it is the first to focus on the combat you’ll get to experience when it finally comes out. Sadly, there’s no release date as of yet, we only know it’s coming to Steam at some point. You can wishlist it there, via this link, if you fancy.

It looks like a vampire-based dungeon crawler, which sounds excellent. Here’s the official synopsis:

Awaken as a vampire. Hunt for blood in nearby settlements to regain your strength and evade the scorching sun to survive. Raise your castle and thrive in an ever-changing open world full of mystery. Gain allies online and conquer the land of the living.

The publisher tells us that: “Much like the studio’s previous title Battlerite, V Rising uses super-responsive WASD movement combined with a layer of tracking and aiming attacks, for players to feel truly in control of their combat experience”.

V Rising is coming to PC at some point, a closed beta is also planned.