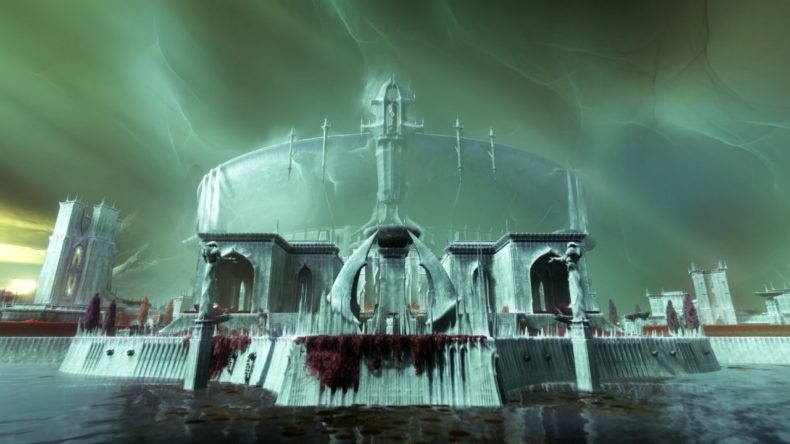 As we get closer and closer to the launch of Destiny 2: The Witch Queen, Bungie continue to tease us with titbits of information about their latest expansion.

2022’s The Witch Queen will be a momentous event in Destiny 2’s current storyline, which began in earnest with Forsaken in 2018. Bungie have gone all-out in terms of story throughout the last few years of Destiny 2, ramping up the tension and introducing new characters such as The Crow, Caiatl, and the Witch Queen herself, Savathun.

Tangled in a conflict with Mara Sov, Queen of the Awoken, Savathun is currently imprisoned by Mara. However, she herself holds legendary Guardian Osiris (voiced by Oded Fehr) prisoner, and may have infiltrated the minds and souls of many of the Guardian’s allies via an addictive song that several notable NPCs have been humming or singing for over a year. 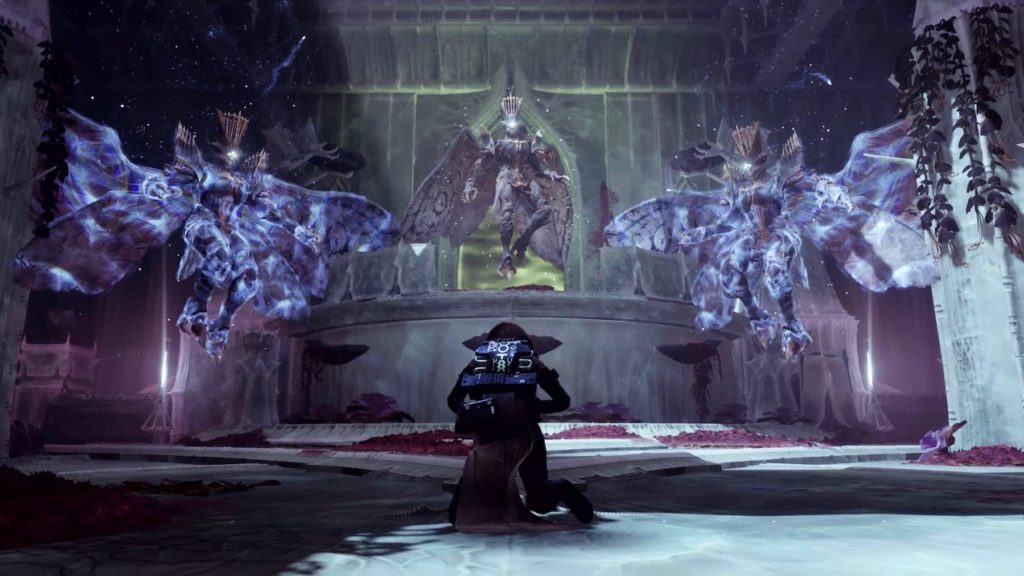 The next expansion will see Guardians travel into her deadly Throneworld to put an end to her lies and deceit – but they will also face their greatest challenge there in the form of the Lucent Brood, a Hive brood that appears to blessed with the same regenerative powers as the Guardians. Savathun has found a way to steal the Traveler’s Light, and it’s up to you to take it back.

Today, Bungie has released a new trailer showing the diverse locales you’ll explore in Savathun’s Throneworld as they battle Hive warriors wielding twisted versions of Guardian powers. It also shows another brief glimpse of the Glaive, a new weapon type being introduced in The Witch Queen. This expansion will also introduce Weapon Crafting to the Destiny universe for the first time, although we’ve yet to see many details on that exciting new feature.

Of course, this is Destiny, and so the new content will arrive in place of some current content. Bungie’s controversial “Content Vault” prepares to swallow up the Forsaken Campaign, as well as The Tangled Shore Patrol Zone and associated content. Sadly, we’ve yet to see any significant content by “un-vaulted” leaving many to wonder about Bungie’s long-term plans for this universe. 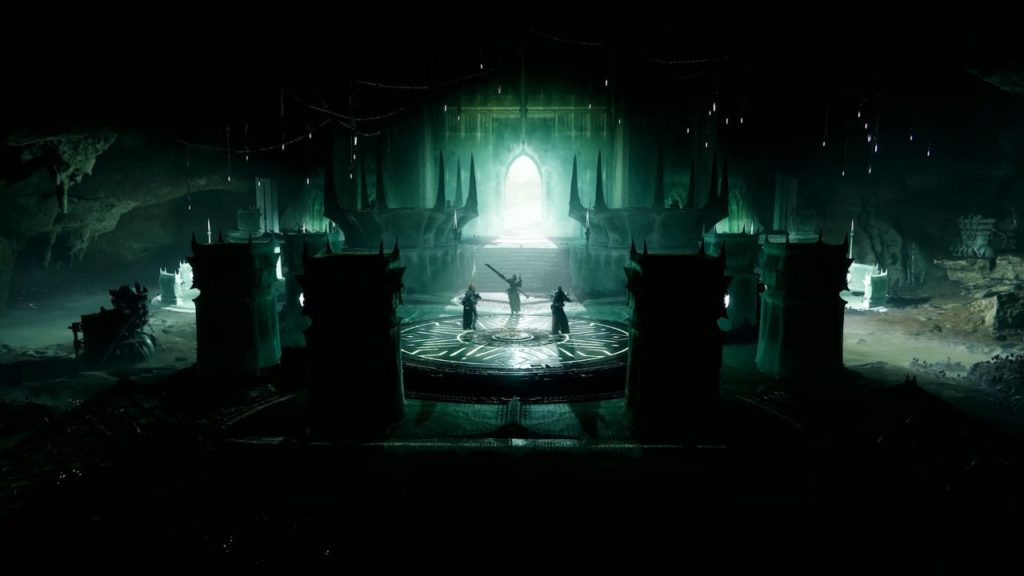 Although we do know for sure that while Destiny 2: The Witch Queen will be an important milestone, it’s not the final expansion. Two others, Lightfall and The Final Shape, are pencilled in for 2023 and 2024, concluding Bungie’s original 10-year plan for the franchise.

Either way, we’ve a lot to do in the meantime with The Season of the Lost still to conclude, and Bungie’s 30th Anniversary Celebration still in full swing.

Check out the trailer below for a new peak at Savathun’s Throneworld and the Light-wielding Lucent Brood.

Destiny 2 is currently free to download on PC, PS4, PS5, and the Xbox family of consoles. The Witch Queen will launch on all platforms on February 22, 2022.

Senior Content Editor Mick has been playing games for over 30 years and writing about them for around 12. After drifting from site to site for a while, settling briefly at the now-defunct Made2Game and freelancing for the gone-but-not-forgotten NintendoGamer Magazine, he came at last to rest at Godisageek. Mick has been a reviewer, staff writer and content editor here for some time, while also moonlighting a little for Red Bull Games. He has 4 kids, has written 2 novels, and sometimes even manages to pay a bill or two. You'll usually find him defending the galaxy in Destiny 2, battling evil in Diablo 3, or lurking in the background on Twitter. Find him there @Jedi_Beats_Tank, or on XBL (JediWaster247), PSN (Jedi_Waster) or Nintendo (JediWaster).
MORE LIKE THIS
BungieDestinyDestiny 2The Witch Queen