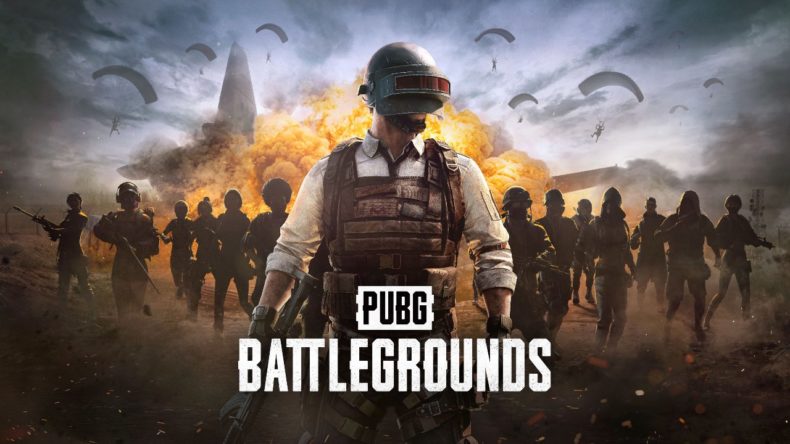 Having sold over 75 million copies worldwide, PUBG: Battlegrounds is going free-to-play on all platforms. As the incredibly popular Battle Royale game – one repeatedly credited with kickstarting the genre – moves into a new era, players across the globe are invited to jump in for free.

This transition comes with the introduction of Battlegrounds Plus, an optional subscription fee that offers a bevy of in-game items, currency and features. All new players will begin with a basic, free-to-play account, but can upgrade to Plus for a single one-off payment of $12.99.

The upgrade also grants access to the following items:

Anyone who paid for and played the game before now, will automatically receive the Special Commemorative Pack, which comes with an upgrade to premium as well the Battle-Hardened skin set, the Shanks Legacy Pan and the Battle-Hardened Legacy nameplate.

The change also lands at the same time as Patch 15.2, a huge new update that brings with it a mass of tweaks. It includes new Tactical Gear, a few new training modes, as well as revamped tutorials and stacks of other improvements. The full list of Patch Notes can be found here.

Quality of life improvements across the board will help to balance the game for existing players while making it a more welcoming and accessible game for uninitiated newcomers.

All these changes are of course intended to bring new players in. A victim of its own success, PUBG has given rise to a multitude of similar titles, some of which – like Fortnite – have had stratospheric success of their own. As the PUBG brand continues to diversify and expand, bringing in new players for free can only generate more hype and excitement.

PUBG: Battlegrounds is available on PC, PlayStation 4 and 5, and the Xbox family of consoles. As of today, it is free-to-play.

Senior Content Editor Mick has been playing games for over 30 years and writing about them for around 12. After drifting from site to site for a while, settling briefly at the now-defunct Made2Game and freelancing for the gone-but-not-forgotten NintendoGamer Magazine, he came at last to rest at Godisageek. Mick has been a reviewer, staff writer and content editor here for some time, while also moonlighting a little for Red Bull Games. He has 4 kids, has written 2 novels, and sometimes even manages to pay a bill or two. You'll usually find him defending the galaxy in Destiny 2, battling evil in Diablo 3, or lurking in the background on Twitter. Find him there @Jedi_Beats_Tank, or on XBL (JediWaster247), PSN (Jedi_Waster) or Nintendo (JediWaster).
MORE LIKE THIS
pubgPUBG Battlegrounds