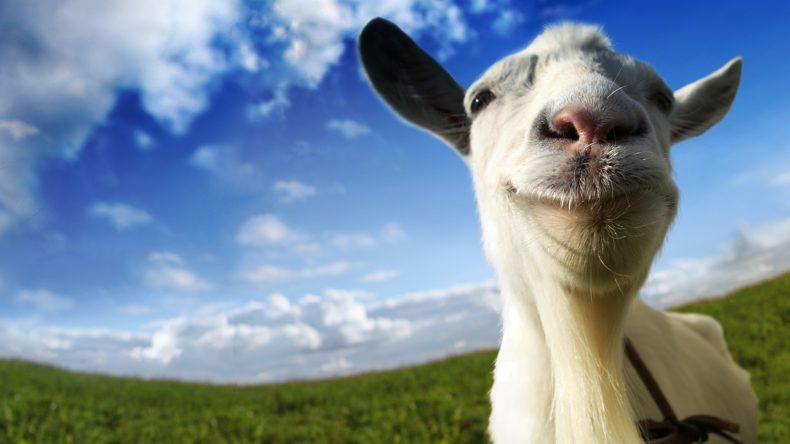 Coffee Stain have come a long way in a few short years. The Stockholm-based studio and publisher have either developed or helped create titles such as Deep Rock Galactic, Satisfactory, Huntdown, and Valheim. Today, they have announced that they are making a decisive move into the mobile market by launching Coffee Stain Malmö.

While they will continue to produce games for a range of platforms, Malmö will allow them to push iOS and Android ports of some of their most successful titles, like Goat Simulator.

The studio will be headed by Daniel Persson, Coffee Stain’s VP of Mobile, who has worked on mobile games for 10 years of his 20-year career. His previous companies include SYBO Games and King. He will be working closely with Albert Säfström, the VP of Publishing, to drive the new division to success. 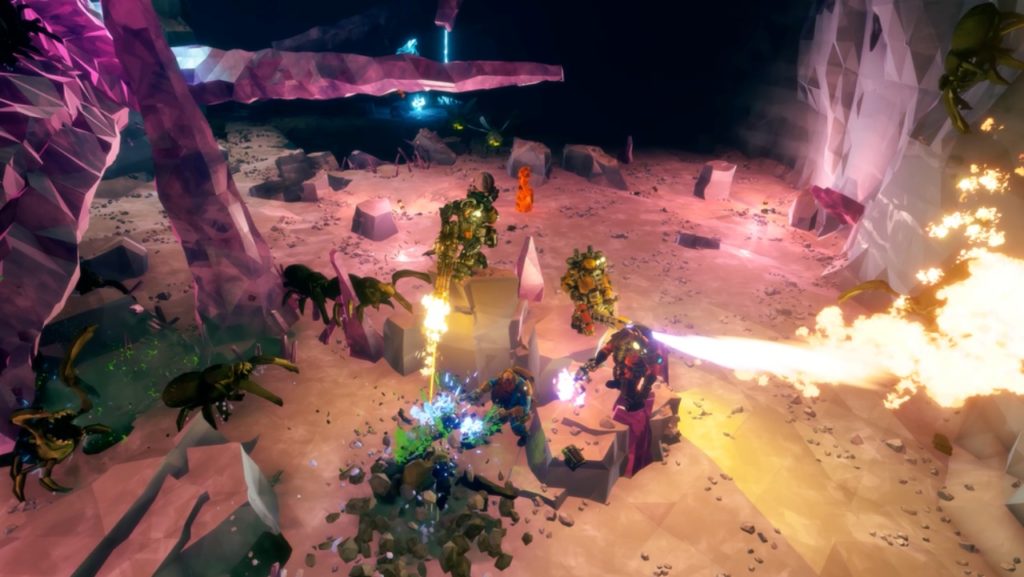 Persson said of the new position: “I’ve built and grown studios from the ground up throughout my career, and I’m really excited to lead this new initiative on the backbone of Coffee Stain’s tried and tested approach to great video games. From creating fresh and exciting IPs, to bringing our award-winning titles to the small screen, there is so much potential for us to explore!”

As a brand, Coffee Stain have gone from strength to strength since its creation in 2010. As well as a growing catalogue of popular, engaging multiplatform titles of their own, they have been publishing games since 2017. Their intention now is to drive innovation and development on mobile platforms, with both new and existing titles.

The company also launched the LTPF Initiative in 2018. Levelling the Playing Field exists to support and encourage gender and ethnic equality in the games industry.

Given the quality and success of Coffee Stain’s current catalogue, we expect big things from Persson, Säfström and the new mobile-first division.

Senior Content Editor Mick has been playing games for over 30 years and writing about them for around 12. After drifting from site to site for a while, settling briefly at the now-defunct Made2Game and freelancing for the gone-but-not-forgotten NintendoGamer Magazine, he came at last to rest at Godisageek. Mick has been a reviewer, staff writer and content editor here for some time, while also moonlighting a little for Red Bull Games. He has 4 kids, has written 2 novels, and sometimes even manages to pay a bill or two. You'll usually find him defending the galaxy in Destiny 2, battling evil in Diablo 3, or lurking in the background on Twitter. Find him there @Jedi_Beats_Tank, or on XBL (JediWaster247), PSN (Jedi_Waster) or Nintendo (JediWaster).
MORE LIKE THIS
coffee stainDeep Rock GalacticGoat SimulatorValheim