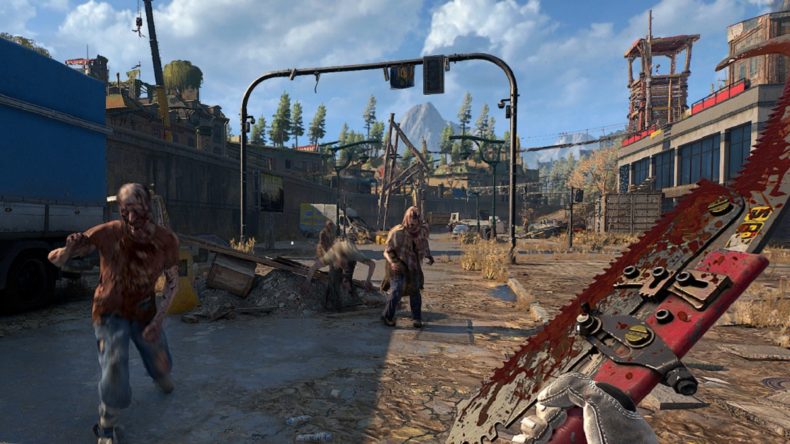 As you progress through the story in Dying Light 2, you’ll earn Combat Points to unlock new abilities. Some don’t make a ton of difference in combat, but others are vital. They can be the difference between an all-out bloodbath and efficiently killing without making a sound. Some are also great when it comes to doing tons of damage without breaking a sweat. These Dying Light 2 best combat abilities should be the ones you aim to unlock the moment a new Combat Point becomes available.

This is great when an enemy has been knocked to the ground. It means a quick death for those who’ve fallen over. Simply press X/Square and you’ll squash a zombie or renegade’s head to a bloody pulp. ever jumped on a water melon from a great height? Well, now you’ll know. 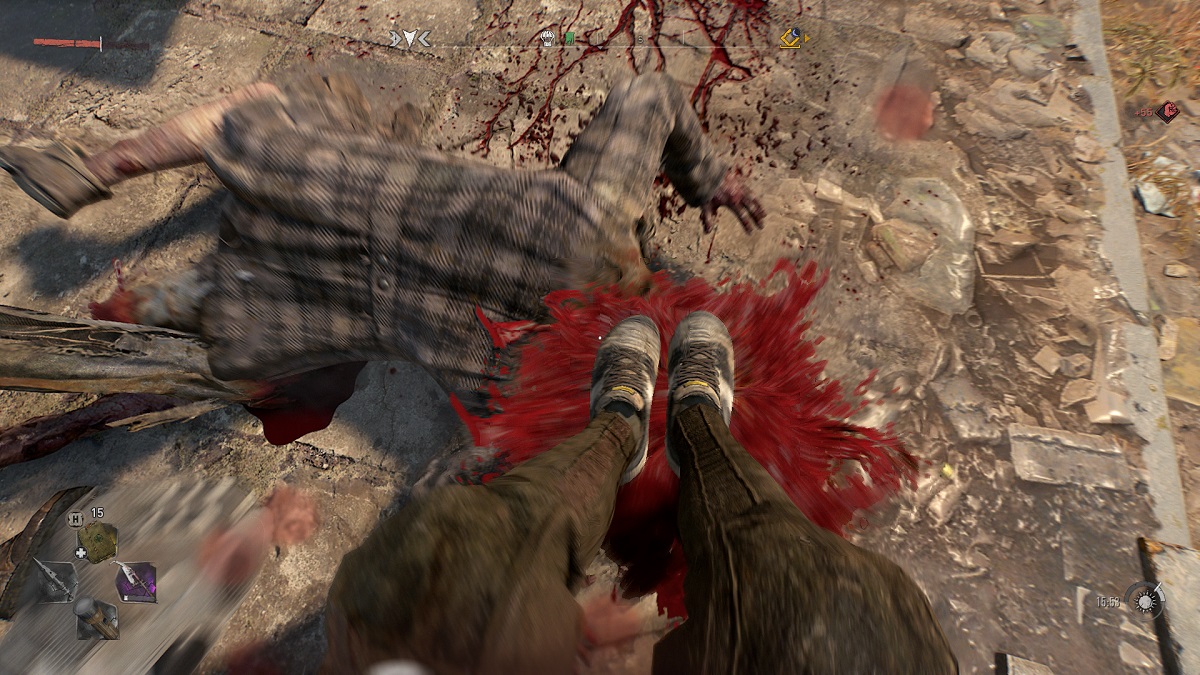 The Power Attack not only does extra damage, it stops an enemy attack in its tracks and interrupts their block. To hit harder, hold RT/R2 and unleash hell.

If you’re wanting to stagger a gang of zombies or weapon-wielding bandits, the Ground Pound is excellent. All you need to do is jump down and press RT/R2 as you hit the ground. It can also do damage to anyone that gets caught underneath you as you land.

Smash is fundamentally an aerial takedown. Whenever you’re lurking above, jump down onto an unsuspecting enemy and press X/Square. You’ll grab their head and smash it into the ground. The blood splatter is immense, and it’s rather satisfying. 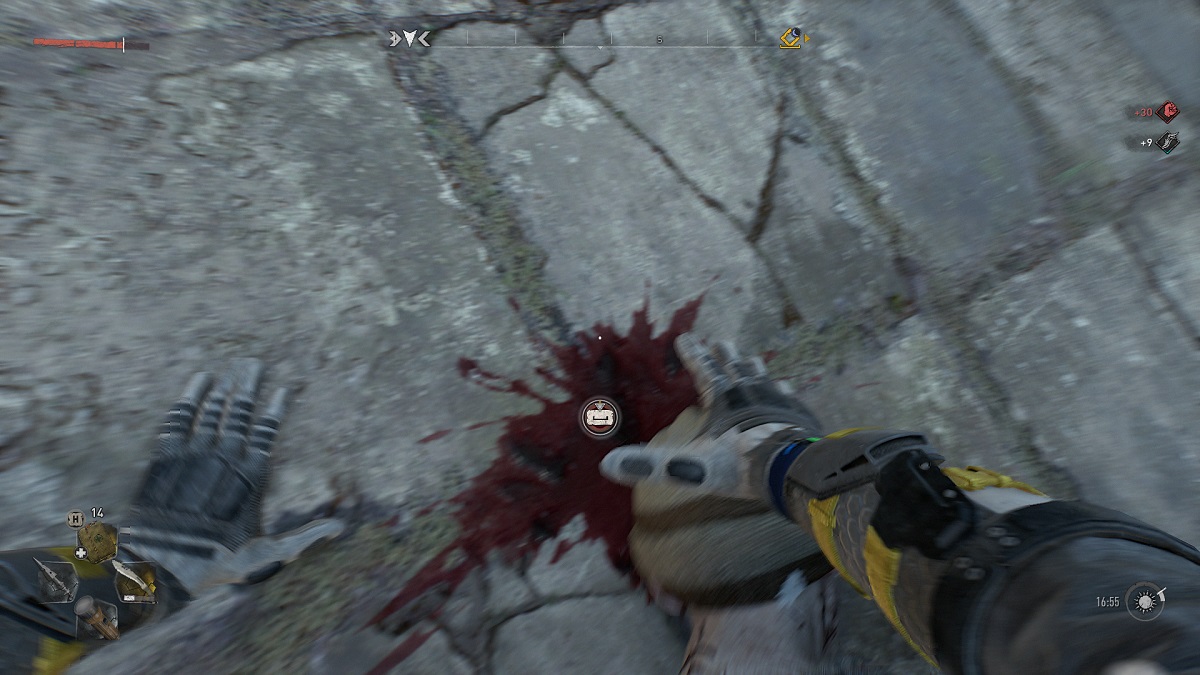 There’re plenty of times when Aiden needs to go into enemy territory. Stealth is vital in order to take everyone out without alerting attention. Ledge Takedown allows you to pull enemies off a ledge without them suspecting a thing. By pressing X/Square, you’ll throw them to their death. Wonderful.

Video games are cool. Don't let anybody tell you any different.
MORE LIKE THIS
Dying Light 2GuideGuides