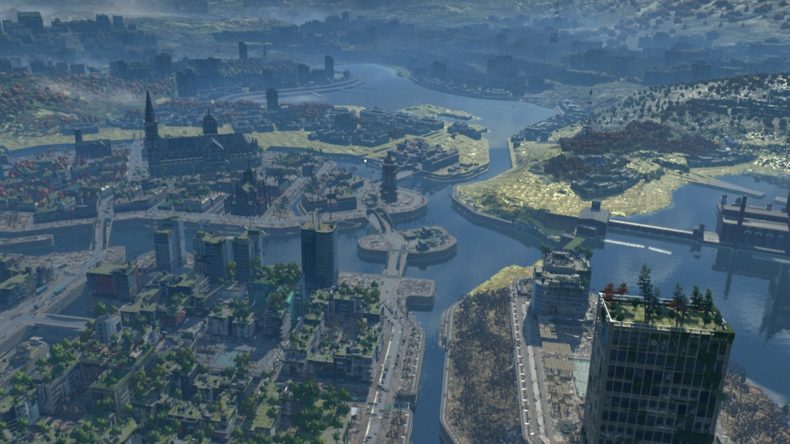 Running through a post-apocalyptic wasteland without a care in the world is a lot of fun. When you begin Dying Light 2, you don’t have tons of abilities. However, as you progress, there’re some awesome new skills you can acquire. Knowing which ones will help massively and which aren’t as important isn’t always obvious until they’re unlocked. Thankfully, our Dying Light 2 best parkour abilities guide will give you that all-important knowledge.

It’s a given that you’re going to fall a lot. Whether intentional or not, falling from high up can do plenty of damage. Unlocking Safe Landing means you can fall from a greater height without losing any health. This is one you’re going to want to unlock early on. It beats wearing knee pads and a safety helmet, that’s for sure. 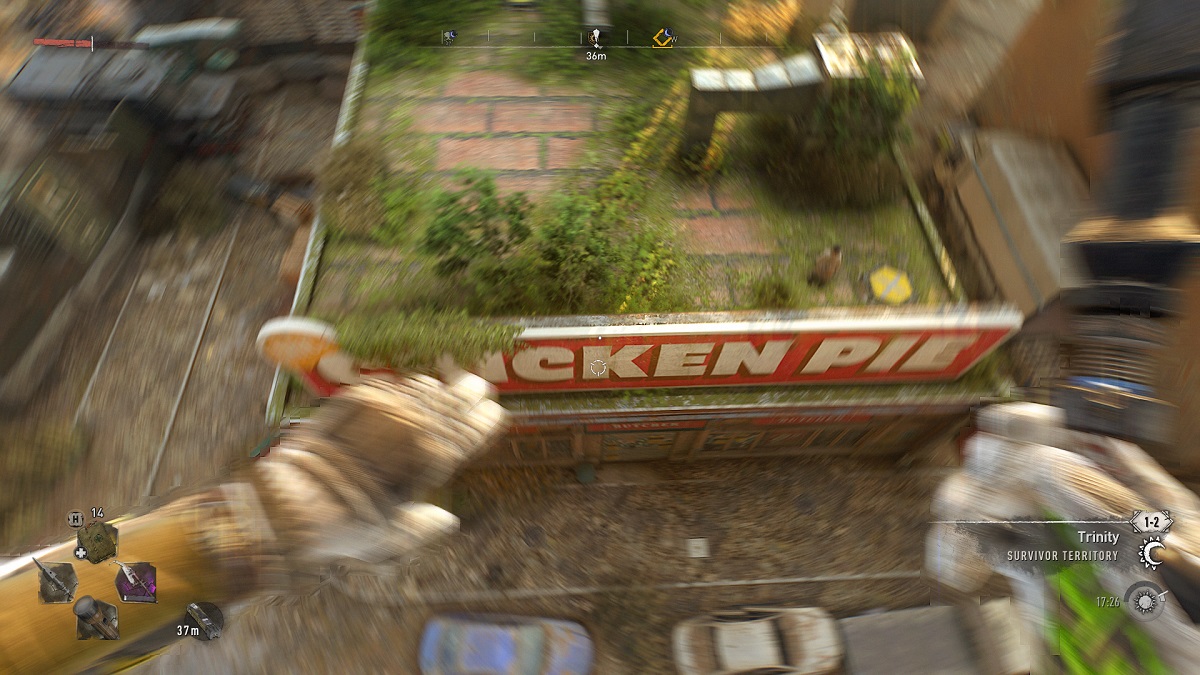 Whether you’re evading zombies during a chase or trying to catch a bolter, speed is everything. Fast Climb allows you to climb up buildings much faster. It’s a vital parkour ability for anyone wanting to increase their efficiency when scaling radio towers or GRE facilities.

Running up buildings isn’t particularly difficult, but sometimes it’s impossible because they’re too high. Unlocking Wall Run lets you run up a wall before you try and climb it. It’s important for reaching high places quickly, and definitely a skill you’re going to want to have.

There’re plenty of areas in Dying Light 2 separated by billboards or walls that are too far to jump to. Made famous in Titanfall 2, running across vertical walls makes traversing much easier. The Tic Tac ability lets you run against walls. making journeys across the city much easier. 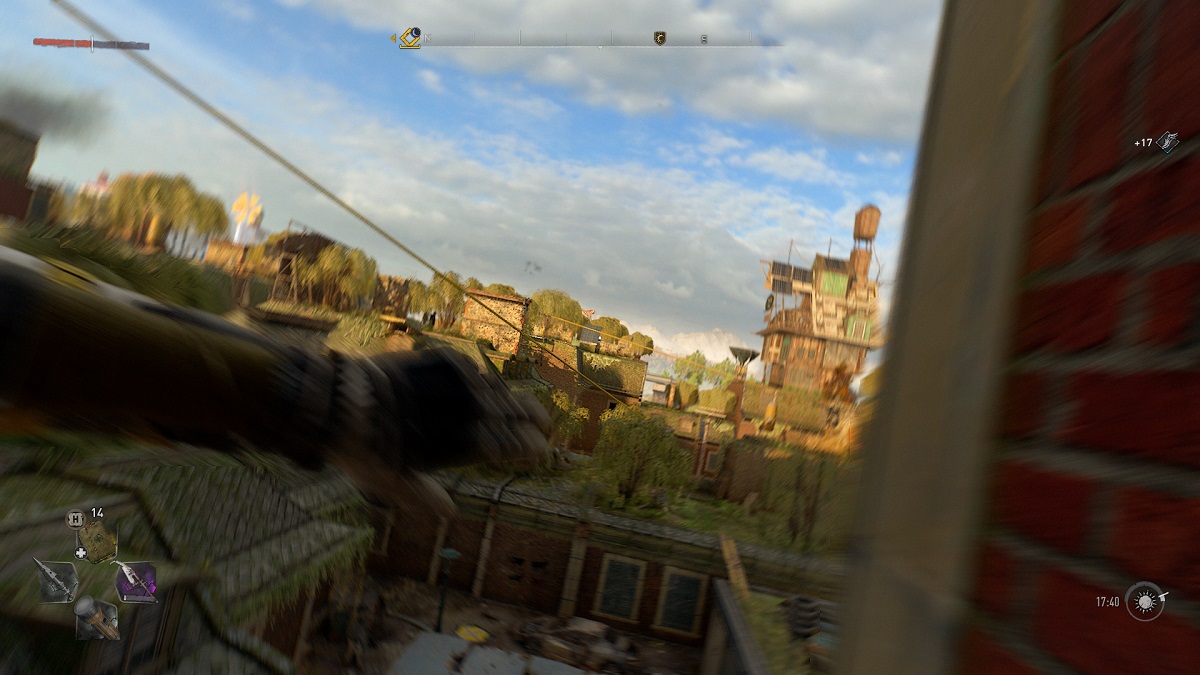 Bash is a great ability when running through heavily populated areas, especially when trying to escape. After unlocking the Dart ability, pressing down on the left trigger gives you a speed boost. When Bash has been unlocked, you can barge through enemies without them stopping you. Just press the RT/R2 and watch those enemies move.

Video games are cool. Don't let anybody tell you any different.
MORE LIKE THIS
Dying Light 2GuideGuides