Dying Light 2 | How to get the grappling hook 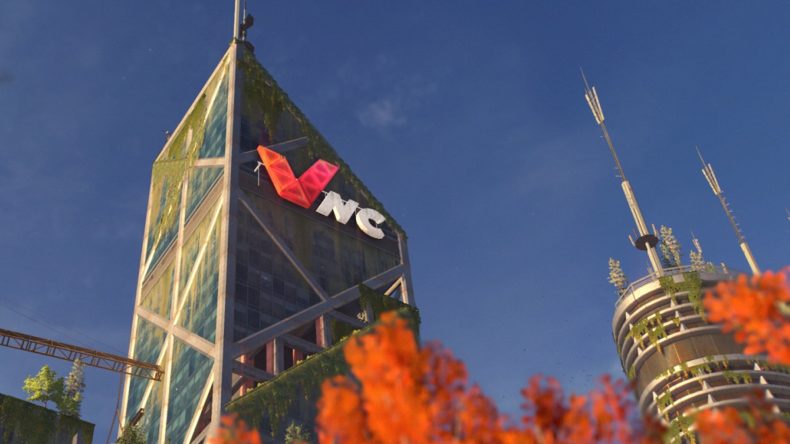 Without a doubt, the grappling hook is the coolest tool at your disposal. Although it doesn’t unlock until later on in the story, you’ll never use anything again. You’ll feel like Spider-Man as you swing from building to building. In our Dying Light 2 grappling hook guide, we let you know when it unlocks, and how to use it.

Dying Light 2 grappling hook: When does it unlock?

The grappling hook unlocks during one of the best missions in the game. ‘Broadcast’ sees you ascend the VNC Tower to take control of an antenna so that a propaganda broadcast can be transmitted. Unfortunately, it doesn’t exactly go to plan. After encountering a new kind of zombie that explodes, you’ll be left on your own when the entire squad gets decimated. Now alone, Aiden is given instructions to find the grappling hook. After climbing a lift shaft, the hook will be stuck in the wall. Grab it, and let the good times roll. 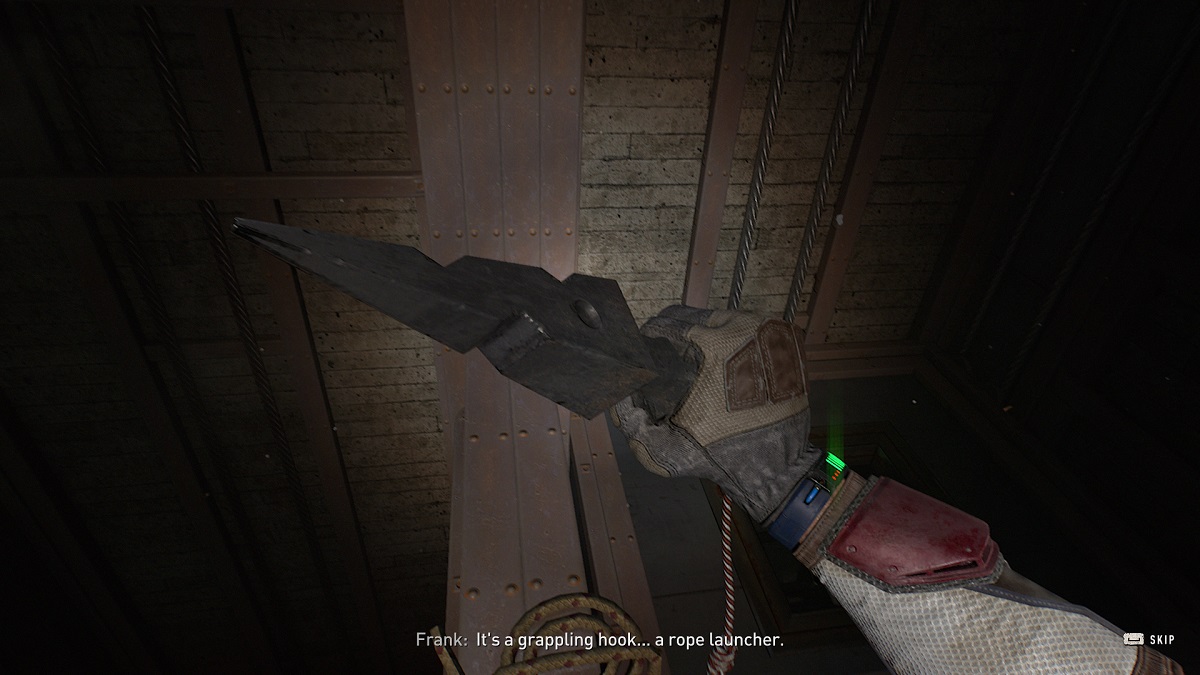 How does the grappling hook work?

If you proficient with the grappling hook straight away, well done. It takes time getting used to the distances needed to use it as well as how to aim. You need to equip it with the left button on the d-pad. When equipped, a reticle appears on screen. You’ll know when it can be used because the reticle focuses on certain platforms, yellow objects, and connection points. To swing, press the left trigger and jump. At the end of the swing, press the RB/R1 to jump. If there’s another point of connection, you can press LT/L2 to swing again. If you feel like you’ve misjudged your swing, don’t let go. You can line up the jump and continue to swing until you’re happy with where you intend to land. 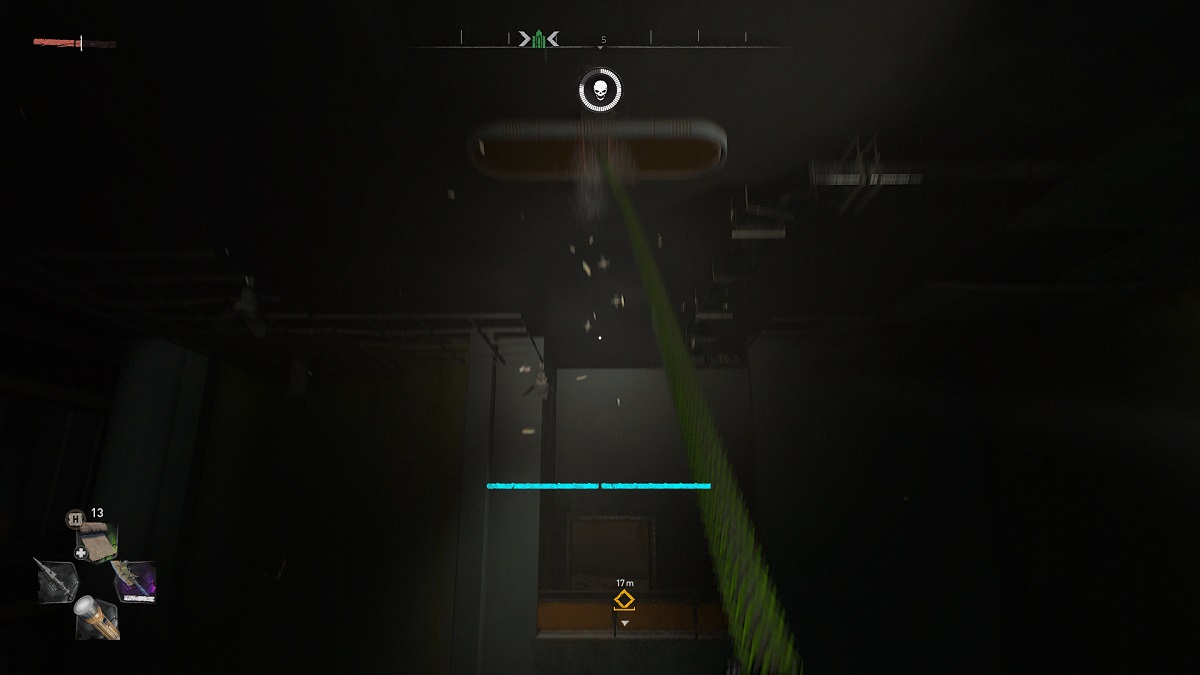 Video games are cool. Don't let anybody tell you any different.
MORE LIKE THIS
Dying Light 2grappling hookGuideGuides