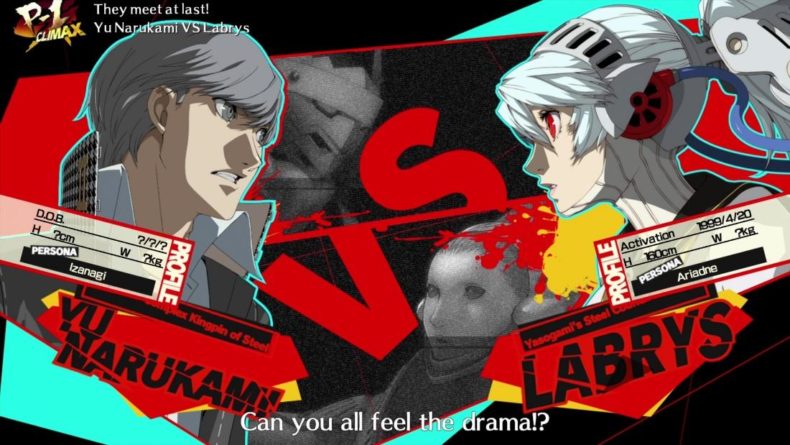 With only a few weeks until release, Atlus have announced rollback netcode coming to Persona 4 Arena Ultimax. To ensure the smoothest online experience, this code will make playing with your buddies and randoms a much better experience for newcomers and veterans alike.

“Bear-aking news! Just announced, rollback netcode will be implemented for the PC and PlayStation®4 versions of Persona 4 Arena Ultimax™ later this year. Rollback netcode is a feature that helps to make online matches as smooth as possible, regardless of the other player’s connection.”

The final Persona 4 fighting game is coming on March 17th, so free your schedule and get ready to unleash your Persona. Whether you’re a Chie stan or just want to throw some punches as Teddy, this series is a blast for fighting fans.

“The stakes are Ultimate, the tension is Maximum, the fight is…the ULTIMAX! Experience the latest entry into the beloved Persona 4 series with a thrilling fighting twist. Join the heroes as they combat an army of Shadows in the P-1 CLIMAX!