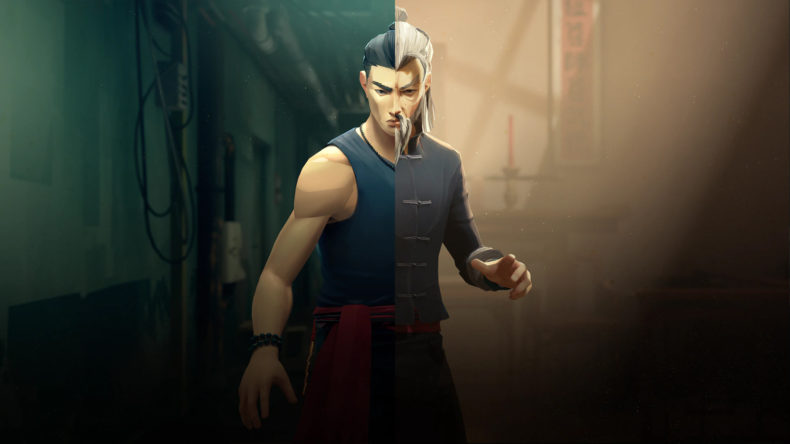 Newcomers to Sifu may find it a bit of an uphill climb at first. Sloclap’s martial arts odyssey is a punishing beast until you’ve learned its systems and understand the mechanics, and the initial learning curve may be enough to put some people off.

But we’ve played it a lot, and we’re here to offer 7 tips for beginners to help you find your feet in this brutal world. 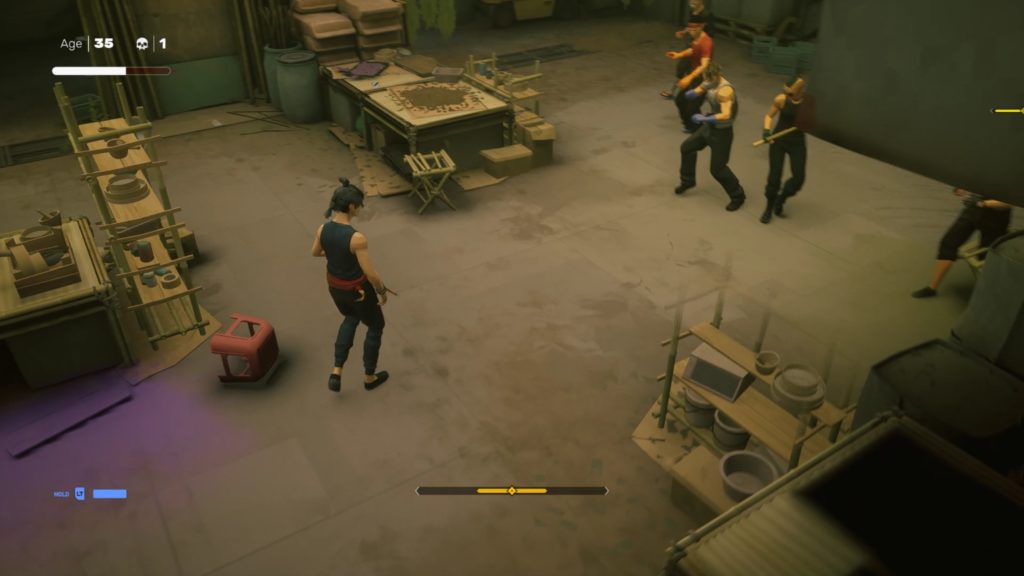 There’s an immediate urge in Sifu to wade in and destroy your enemies. The game throws low-level goons at you in quick succession, and most will go down like a shot of whiskey. But sooner or later, it will start punishing your big brass balls. Enemies will avoid takedowns and become stronger, others will vary their attacks, or they’ll advance on you in groups.

Your best counter to this is to be aware of your surroundings, and give yourself space to react. Wait for enemies to come to you. Back up, assess the situation and punish accordingly. 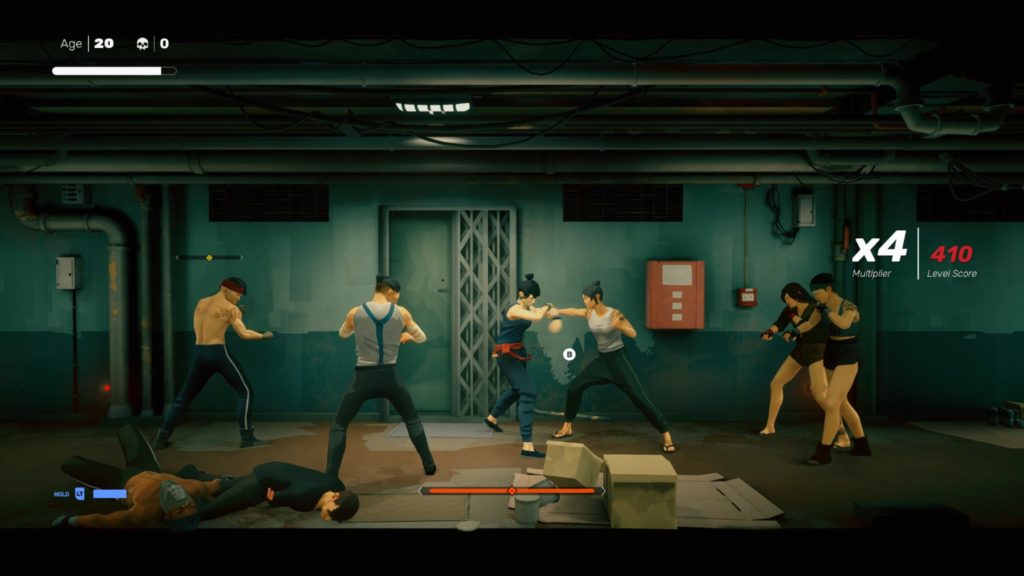 Further to this, Sifu is not a game about laying the smack down, contrary to appearances. In fact, it’s a game about timing. You can dodge, block or parry every attack thrown at you if you keep cool and watch your opponent.

Instead of wading in, practice your timing. Dodge high and low attacks, and follow up with deadly counters that put your enemies to bed for good. 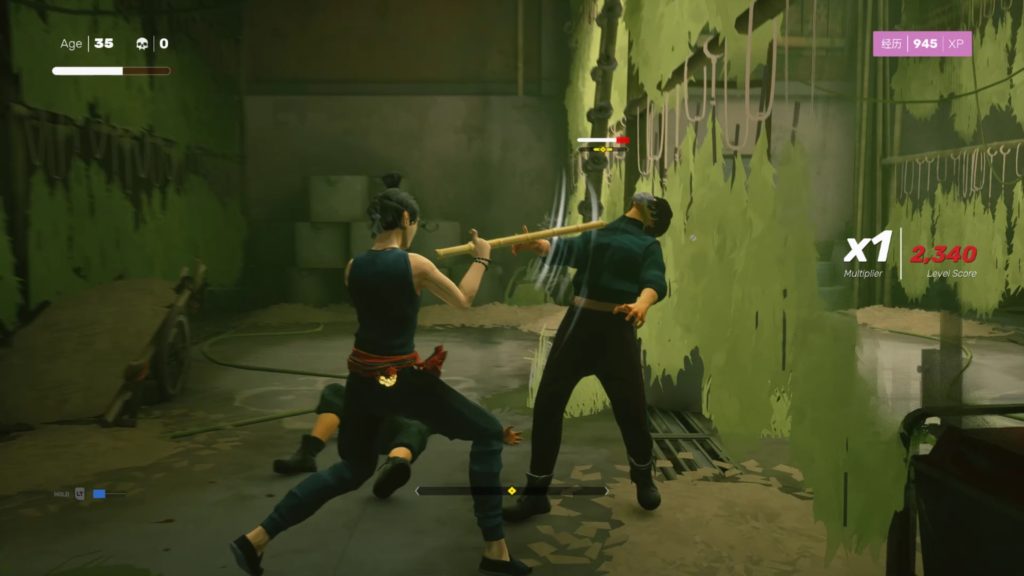 Don’t be too proud to grab a bat, piece of two-by-four, a bottle or a brick. Weapons have a hidden durability meter so you can’t abuse them, but you can use them to dish out some extra damage. Some skills improve their damage and durability, too.

Interestingly, you can also carry them into most boss fights, allowing some sneaky extra damage if you can land a few hits early on. Some bosses, like The Botanist, create weapons for you by smashing up the scenery. 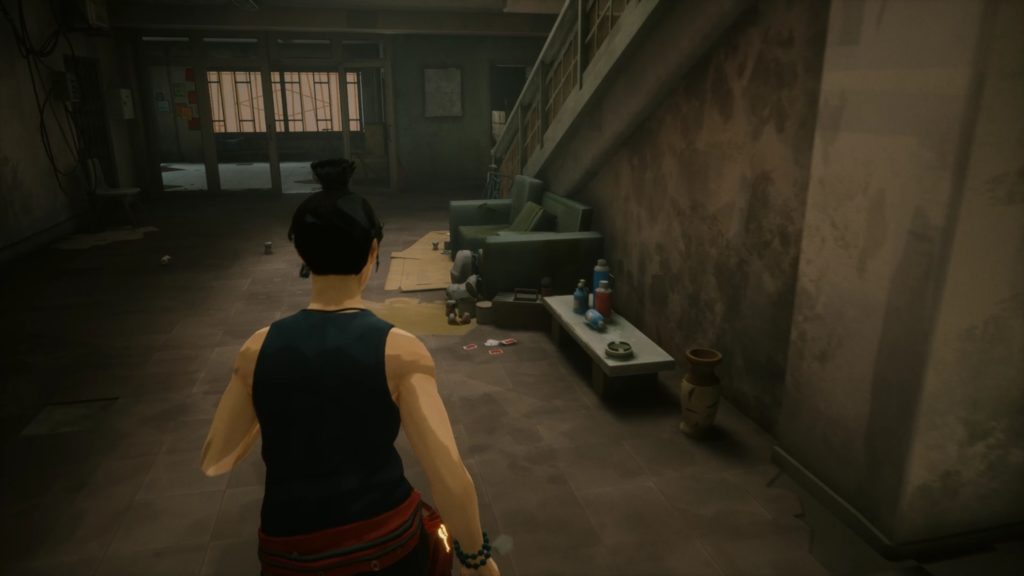 Although outright rewards are thin on the ground, Sifu does have collectibles in the form of clues for the protagonist’s investigation board. Some of these reveal secrets about a given area, including shortcuts.

It’s worth going as far off the beaten path as the game will allow (which isn’t usually very far at all), looking for locked doors, containers, items of interest or shortcuts that will make repeated runs back to the boss a little easier. 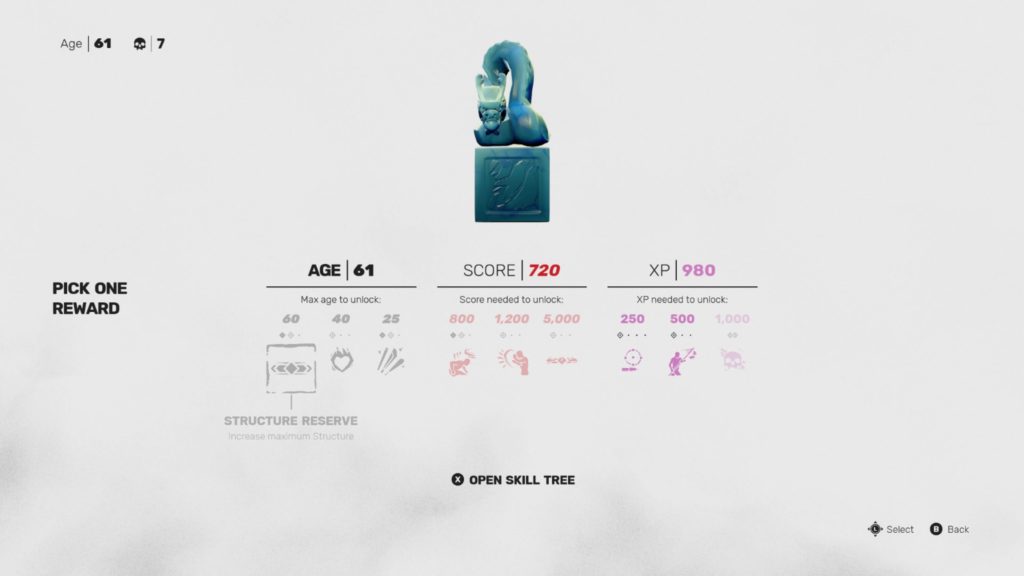 Don’t forget to use Shrines to improve your survivability. It can be easy to miss them as you race through levels so take your time. There are three types of ability that all use different currency. One demands that you unlock the skills before you reach a certain age, and these include improved health regen from takedowns and better structure. Then there’s an ability that requires points earned from comboing through enemies that improve your Focus abilities. The third tier uses your XP pool and can do things like improve weapon damage and reduce your death count, reducing how many years you age per death.

And of course there’s the skill tree, from which you can unlock new combos and skills and even permanently unlock moves given enough time and effort.

6. Don’t always go for the takedowns 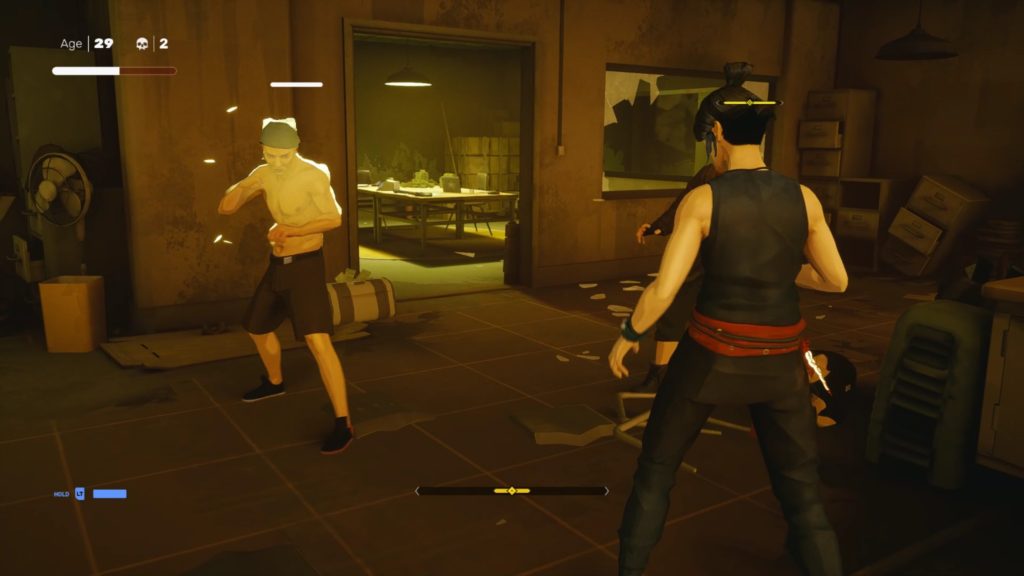 This tip seems counter to what the game tells you and what you’re predisposed to do. But sometimes you’ll see an enemy with a smoky corona, which indicates that they’re elite. If you try to use a takedown, they will avoid the first one. It refills their health and makes them tougher.

In this case, avoid the urge to use a takedown right away and instead beat them to a bloody pulp like a civilised person. One of the most useful moves to deal with them is the sweep kick. You can even unlock a powerful Focus Sweep, which never misses and uses one bar of Focus. This one even works on bosses. Also, downing an enemy is the perfect way to get in some free damage by holding Circle or B. 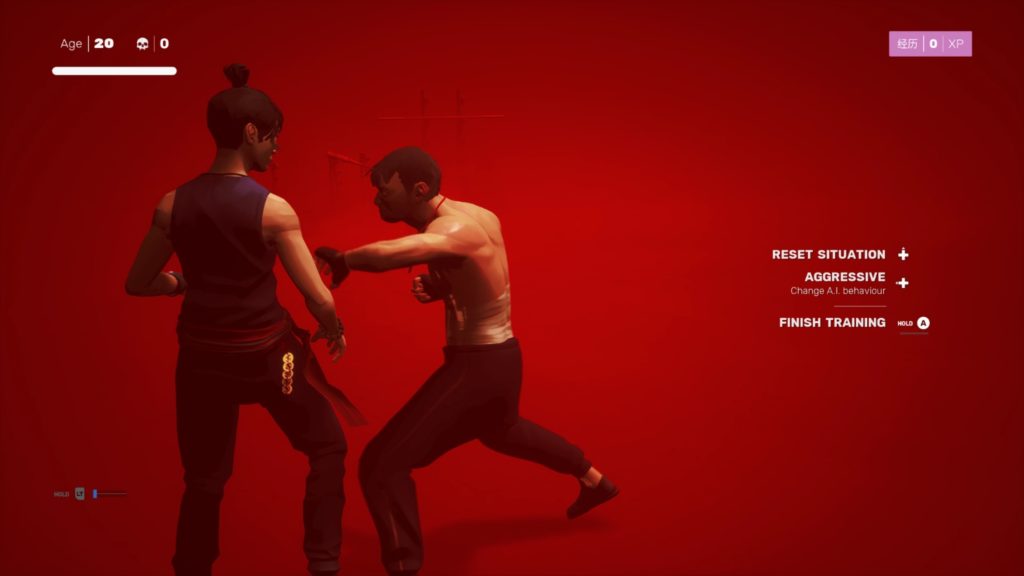 There is a training ground in your dojo that allows you to practice fighting. While the enemy in it is a standard goon with basic attacks, it’s still handy to learn the timing for parries, counters, dodges and combos.

Sifu rewards patience and understanding, so spending a bit of time in the training area when you unlock a new skill is handy.

Senior Content Editor Mick has been playing games for over 30 years and writing about them for around 12. After drifting from site to site for a while, settling briefly at the now-defunct Made2Game and freelancing for the gone-but-not-forgotten NintendoGamer Magazine, he came at last to rest at Godisageek. Mick has been a reviewer, staff writer and content editor here for some time, while also moonlighting a little for Red Bull Games. He has 4 kids, has written 2 novels, and sometimes even manages to pay a bill or two. You'll usually find him defending the galaxy in Destiny 2, battling evil in Diablo 3, or lurking in the background on Twitter. Find him there @Jedi_Beats_Tank, or on XBL (JediWaster247), PSN (Jedi_Waster) or Nintendo (JediWaster).
MORE LIKE THIS
Guidessifusloclap