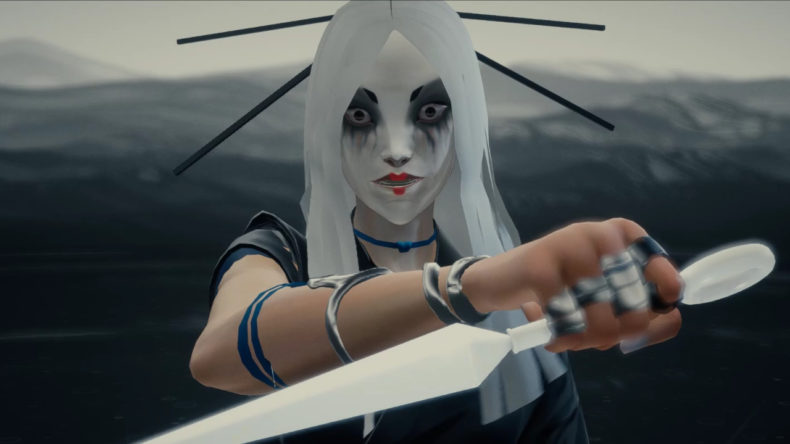 Sifu’s third boss is perhaps the most interesting. Her stage in the Museum is definitely a high point in terms of level design and appearance. She also has the most diverse second phase so far.

But don’t worry, with our guide to the Sifu Artist boss battle, you’ll be ruining her exhibition in no time. 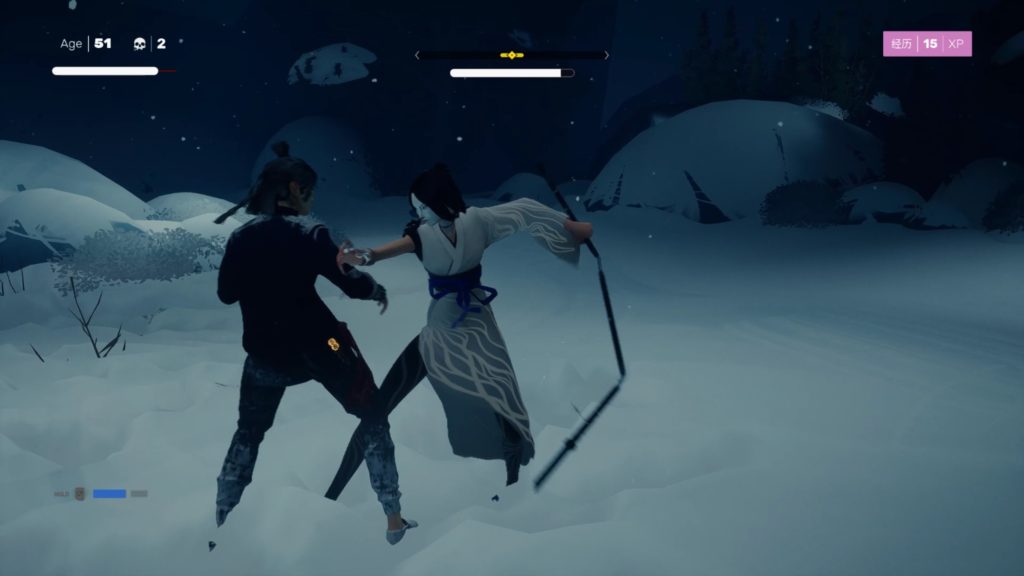 The Artist is incredibly fast. She attacks with a double-bladed chain that will damage you through your block, and which she can swing in several different directions. Dodging it is also tricky because she does so many swings (up to 5) in one combo.

One of the combos ends in a heel kick that will knock you down and take a huge chunk of health and Structure, so try to avoid every blow and only retaliate when you have a definite opening. Like Sean, she has great reach with her blades and will make short work of your rebukes if you get the timing wrong.

If you can successfully dodge her entire combo, she will often end up facing away from you, allowing some decent damage. It doesn’t seem to matter that you dodge in a particular direction other than high or low, as you will dodge her vertical blows easily enough anyway. 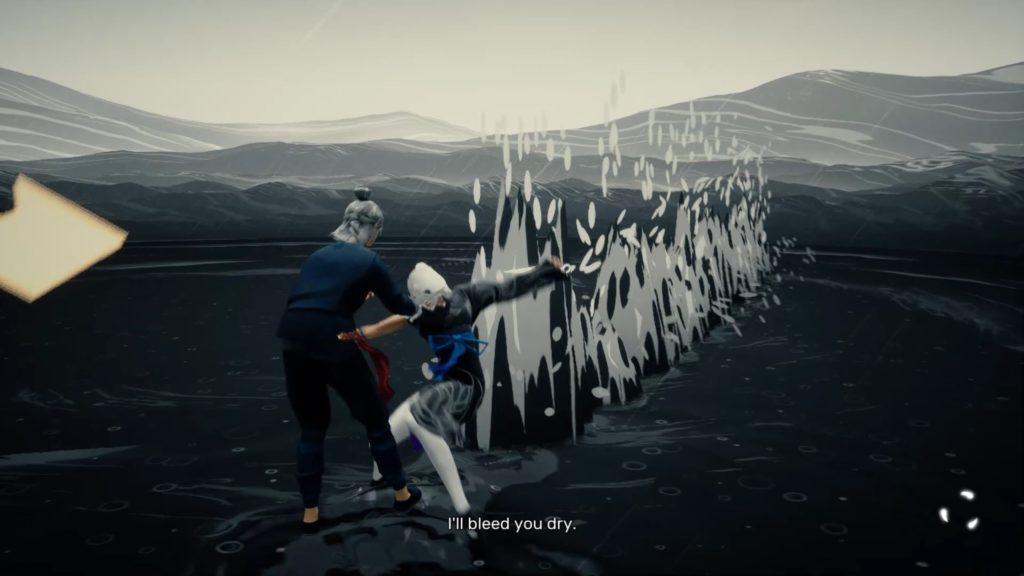 In her second phase she goes, for want of a better term, bat-shit crazy. She drops the chain and wields twin daggers instead, while her appearance change signals a style change with it. She is now lethally fast, and will alternate between slinging multiple kunai (which you can’t block and must dodge), and charging through the snow with blinding speed.

You can dodge her hurled knives, but when she suddenly stops and flashes, get ready to dodge in a split second. Her charge is insanely quick, and will very easily get past your defence if you’re not fast enough. If it hits you, it’ll take two thirds of your health away in one blow.

The only advantage you have in this phase is to successfully counter the charge: it leaves her open for longer than usual, allowing for a solid combo each time. However, up close she will use a five-hit combo that can kill you in one go. You have to dodge very fast, as blocking won’t work against blades. The Focus Eye Strike is great for breaking her combos, while the Strong Sweep will get her down easily. 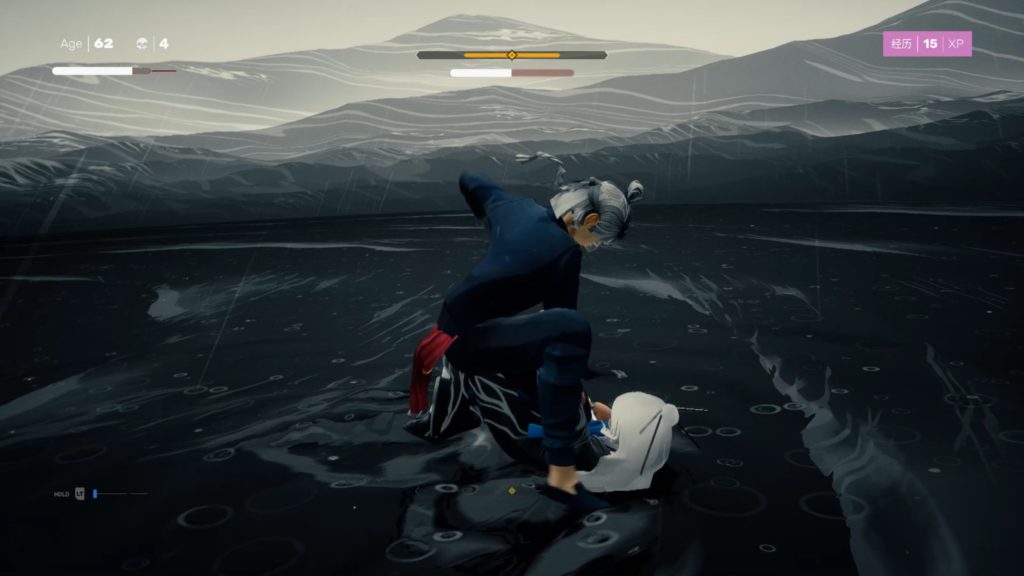 Structure is important in this fight as you’ll be dodging constantly, but Focus regain is also very useful. With the right skill, your Focus will refill a lot during this fight.

There are very few more powerful moves than the Focus Strong Sweep though, which is always great for dealing quick and sudden damage to a boss.

There you go! Hopefully that makes this boss fight a little easier for you. You can check out our review of Sifu here, or read our Beginner’s Tips for more help.