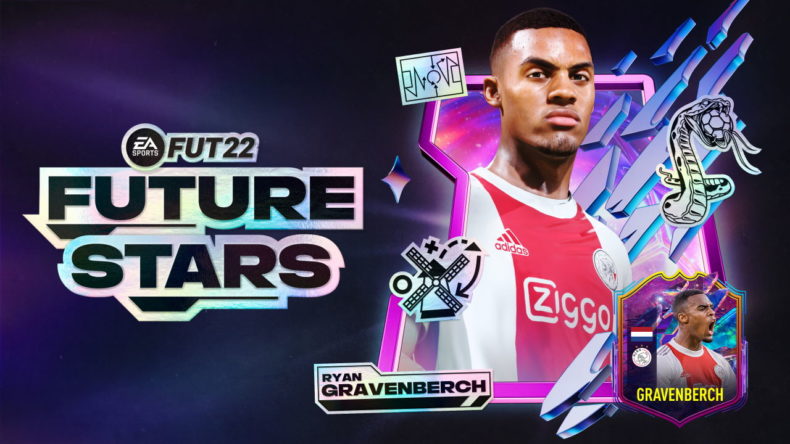 Just like in real life Future Stars can fulfill their potential in many different ways. With Future Stars Dual Potential players, certain Future Stars will have two unique versions recognising two different playing styles they could develop into during their careers.

The four new names that make up Team 2 of FIFA 22 Future Stars are:

You can check out some images below of the new Team: 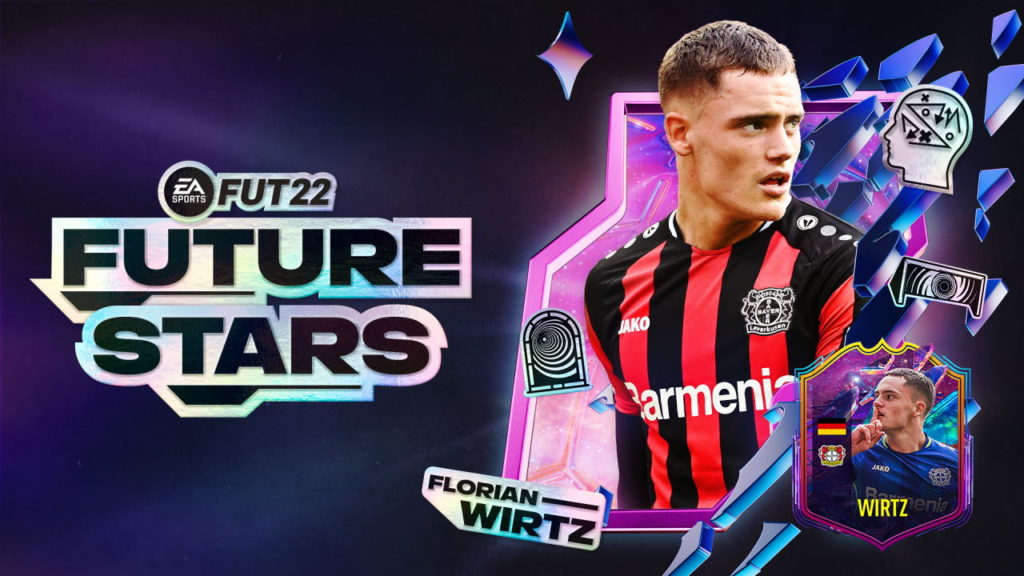 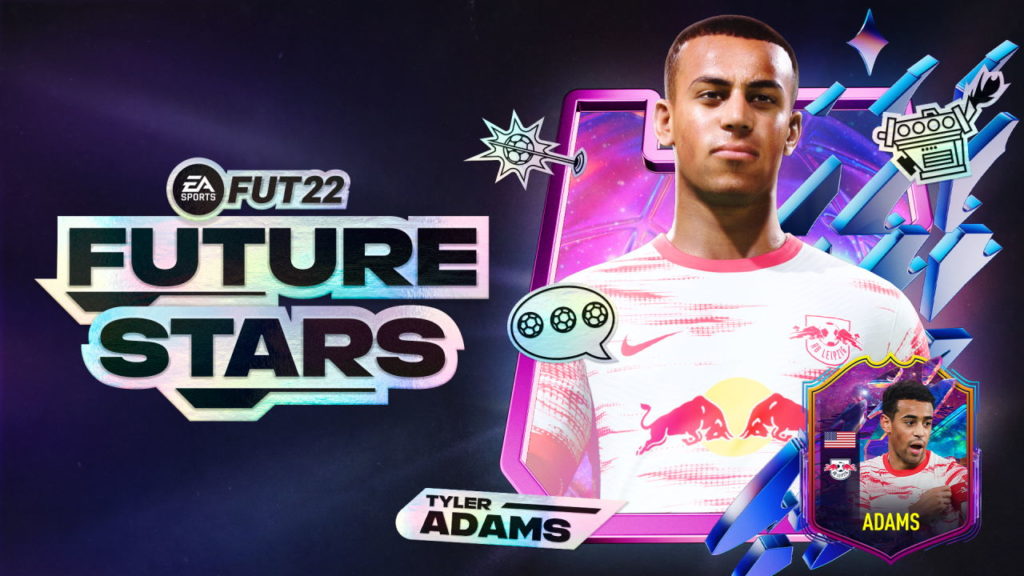 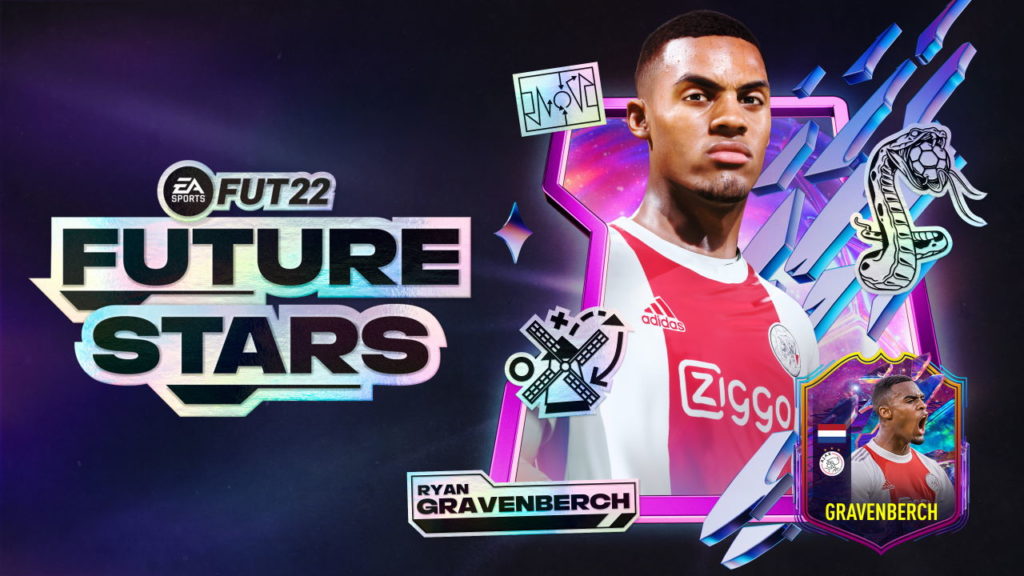