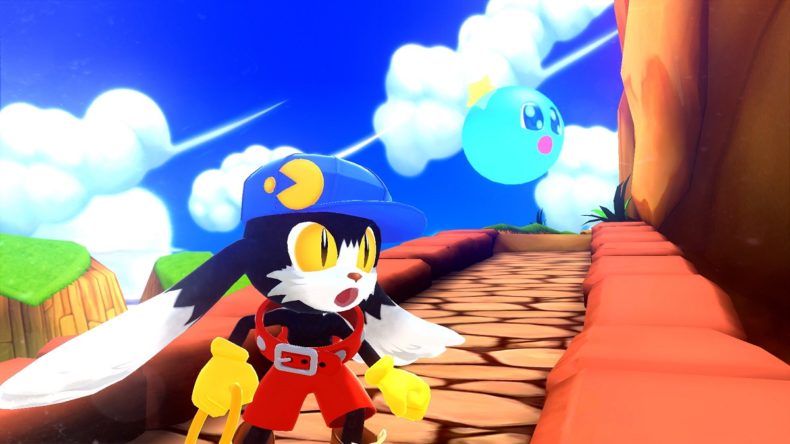 Bandai Namco has today revealed three games coming to Nintendo Switch which continues to build their relationship with the platform. Klonoa Phantasy Reverie Series, SD GUNDAM BATTLE ALLIANCE, and Taiko no Tatsujin: Rhythm Festival will all be releasing in 2022. You can check out more information about the new Bandai Namco Switch games below.

Klonoa Phantasy Reverie Series celebrates the franchise’s 25th birthday. It’ll include Klonoa: Door to Phantomile and Klonoa 2: Lunatea’s Veil. The visuals will receive an upgrade, as well as running at 60fps and up to 4K resolution. The remaster also has an adjustable difficulty level and a 2-player co-op option. It will also be making its way onto PS5, PS4, Xbox Series X|S, Xbox One, and Steam.

SD GUNDAM BATTLE ALLIANCE is an action RPG which allows players to “navigate the Gundam universe like never before.” While leading 3-unit squadrons, players will be able to experience exciting co-op battles filled with tons of characters and mechanics. It features almost chibi-like versions of Gundams known as Super Deformed (SD). SD GUNDAM BATTLE ALLIANCE will also be coming out for PS5, PS4, Xbox Series X|S, Xbox One, and PC.

Finally, Taiko no Tatsujin: Rhythm Festival lets players drum along to over 76 tracks, ranging from classical to popular hit songs. It features two game modes. DON-chan Band Mode hosts 4-player live concerts for players to jam out together. Great Drum Toy War Mode is an opportunity for players to go against each other to decide the ultimate drumming master. What’s more, it’s a Switch exclusive.

“These three new titles coming to Nintendo Switch are another mark of our relationship with Nintendo and commitment to releasing games for the platform. The versatile platform has allowed us to release both brand-new games and ports of our acclaimed titles contributing to our wish to have games that appeal to all audiences, and this wherever they are,” said Herve Hoerdt, Senior Vice President of Marketing, Digital and Content at Bandai Namco Europe. “2022 will be a strong year for Bandai Namco Entertainment on the Nintendo Switch”.