previous
The final trailer for Sonic the Hedgehog 2 is here
random
next
Shared World RPG Tower of Fantasy to release in 2022, Closed Beta incoming
0 comments 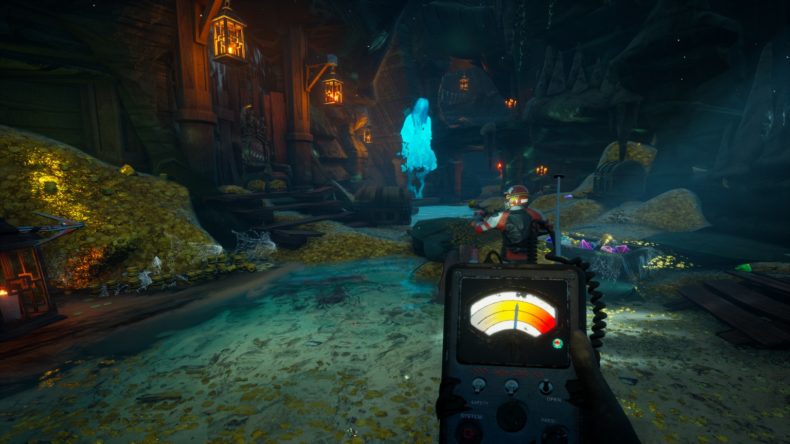 Fans of team based ghostbusting hijinks should make sure they’re sat down, because Midnight Ghost Hunt launches this spring. This unique asymmetrical multiplayer experience pits humans against ghosts in a hide and seek based battle. The humans have loads of gadgets to choose from to find the ghosts, but better do it fast because at midnight the table turn and the hunters become the hunted. The trailer shows off all sorts of spooky shenanigans, and has me really excited to try Midnight Ghost Hunt myself.

Narrated by lead developer Sam Malone, the trailer explains the core aspects and mechanics of the game, one in which prop haunt gets a surprising twist. As ghosts battle ghost hunters in a hijinks-heavy tussle between the living and the dead, spirits must possess objects in order to evade the hunters’ DIY gadgets and gizmos designed to detect and dispose of them.

But when the clock strikes midnight, the tables turn and the hunters become the hunted! As the supernatural becomes superpowered, the Hunters have to do all they can to survive the night in one piece.

Ahead of the trailer’s premiere, the stream also featured a never-before-seen music video performance of a song from the game by the soundtrack’s own composers, Swedish duo Ghostwood Empire, who have also composed the music for other Coffee Stain titles Valheim and Satisfactory.”