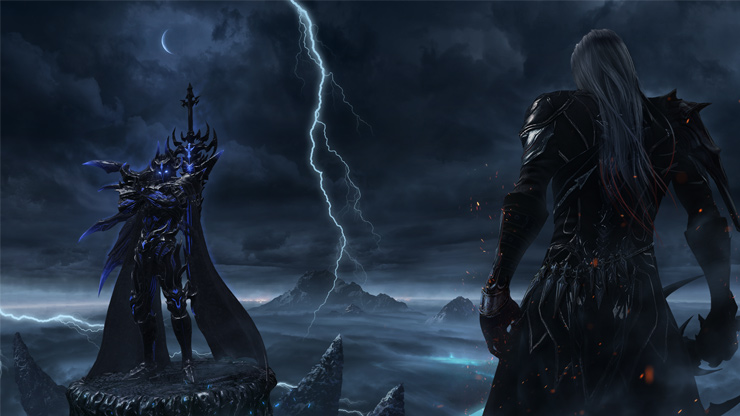 After a rocky start with the ill-fated Crucible, Amazon Games now have a couple of relative hits under their belt with their MMORPG New World, and Smilegate’s Lost Ark.

Hot on the heels of successful Western launches for both, the publisher has announced the new content coming to both in March.

New World will see the Heart of Madness update, introducing a new endgame expedition called Tempest’s Heart. Designed for 5 players with Gearscores of 550 and above, it will see you pursue Isabella back to Shattered Mountain and through to the city of Myrkgard, which lies in a twisted alternate reality. 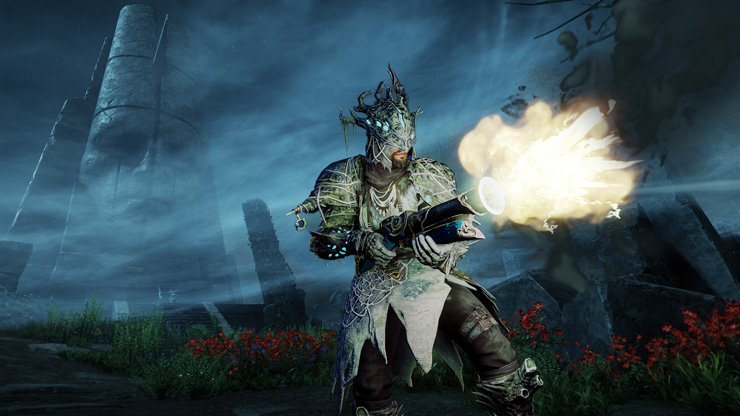 In addition to this, a new weapon type will be introduced in the form of the Blunderbuss. This powerful long-range weapon will feature two mastery trees as detailed below. The Containment tree focuses on closing the gap and dealing close-range damage, while the Chaos tree is more about keeping your distance and doing massive AoE damage.

You can undertake a new Legendary Weapon Quest by speaking with an NPC named Wang Tang Zhi in Ebonscale Reach – but only once you’ve hit level 60 and maximised your skill level with the Blunderbuss.

As for Lost Ark, it’s getting a new Story Episode, Kadan, in which you’ll search new islands looking for the titular legend, the first Guardian Slayer. It will feed into the overall narrative as endgame players search for the seventh and final Ark. 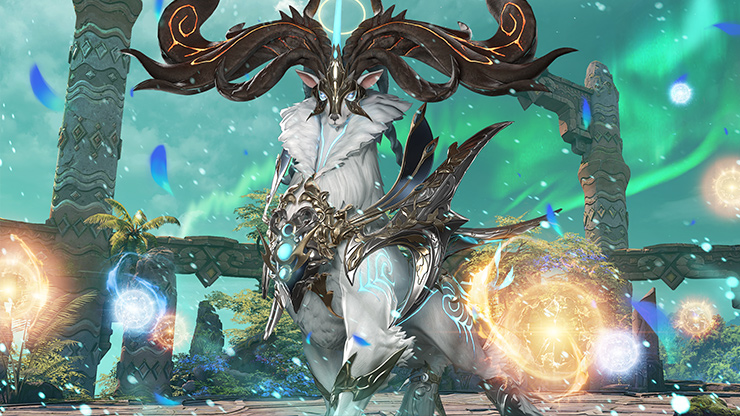 A handful of new quests will take you around Isteri and Bamboo Island, designed for high level players at Item Level 1100.

It’s also getting a new 8-player Raid, the Argos Abyss Raid. Statues will be added to the main cities so that you can jump in with your friends and tackle the new content.

Lost Ark and New World will also be getting the usual bugs and performance fixes. More detailed patch notes will be released closer to the updates.

Senior Content Editor Mick has been playing games for over 30 years and writing about them for around 12. After drifting from site to site for a while, settling briefly at the now-defunct Made2Game and freelancing for the gone-but-not-forgotten NintendoGamer Magazine, he came at last to rest at Godisageek. Mick has been a reviewer, staff writer and content editor here for some time, while also moonlighting a little for Red Bull Games. He has 4 kids, has written 2 novels, and sometimes even manages to pay a bill or two. You'll usually find him defending the galaxy in Destiny 2, battling evil in Diablo 3, or lurking in the background on Twitter. Find him there @Jedi_Beats_Tank, or on XBL (JediWaster247), PSN (Jedi_Waster) or Nintendo (JediWaster).
MORE LIKE THIS
amazon gameslost arkNew WorldSmilegate Entertainment