previous
The House of the Dead: Remake is coming to Switch in April
random
next
Warhammer 40K: Shootas, Blood and Teef is simple, frantic fun | Hands-on preview
0 comments 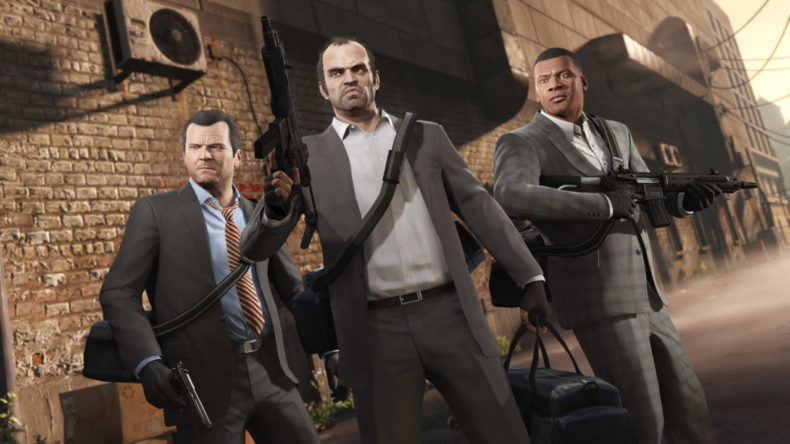 Rockstar has announced that GTAV and GTA Online are coming to PS5 and Xbox Series X|S on March 15, 2022. This means both games will be available on the latest generation of consoles with a host of improvements for new and returning players.

These new versions of GTAV and GTA Online introduce high-end PC visuals to the console experience with new graphics modes featuring up to 4K resolution, a frame rate of up to 60 frames per second, improved texture quality, HDR options, and ray tracing. They will also have faster loading times, immersive 3D audio, support for platform-specific features, and more.

See below the features added to each game: 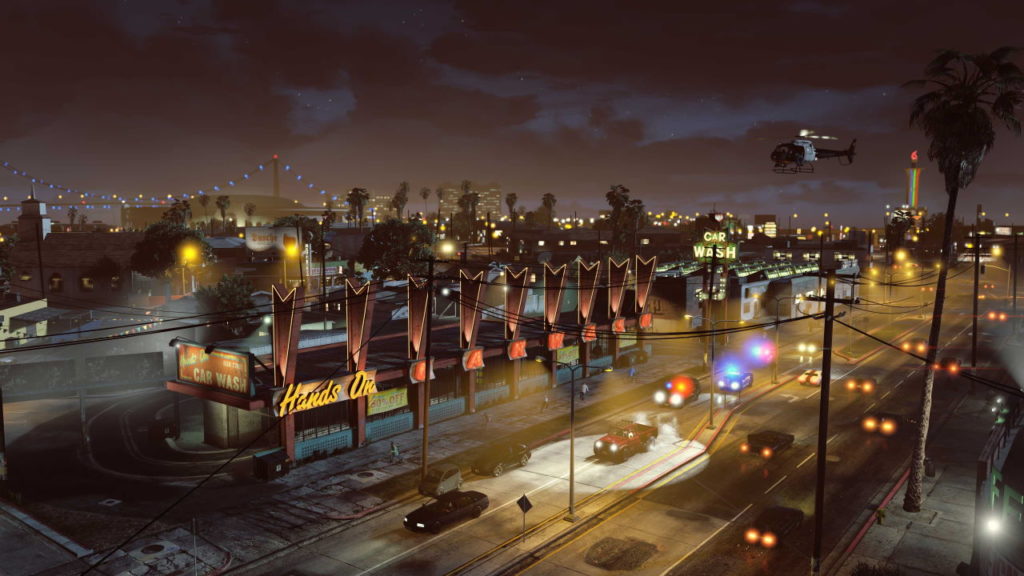 You will be able to choose from one of three detailed new graphics settings to tailor your gameplay experience for what matters most to you. Fidelity Mode is tuned for the highest visual quality and targets 30 FPS. In this mode, the PS5 and Xbox Series X support native 4K resolution with ray tracing enabled while the Xbox Series S supports upscaled 4K resolution.

Performance Mode is tuned for the most responsive gameplay experience and targets 60 FPS. In this mode, the PS5 and Xbox Series X support upscaled 4K resolution while the Xbox Series S supports a resolution of 1080p.

In addition, the PS5 and Xbox Series X have Performance RT mode, a hybrid of the Fidelity and Performance modes supporting upscaled 4K resolution with ray tracing enabled and targeting 60 FPS. 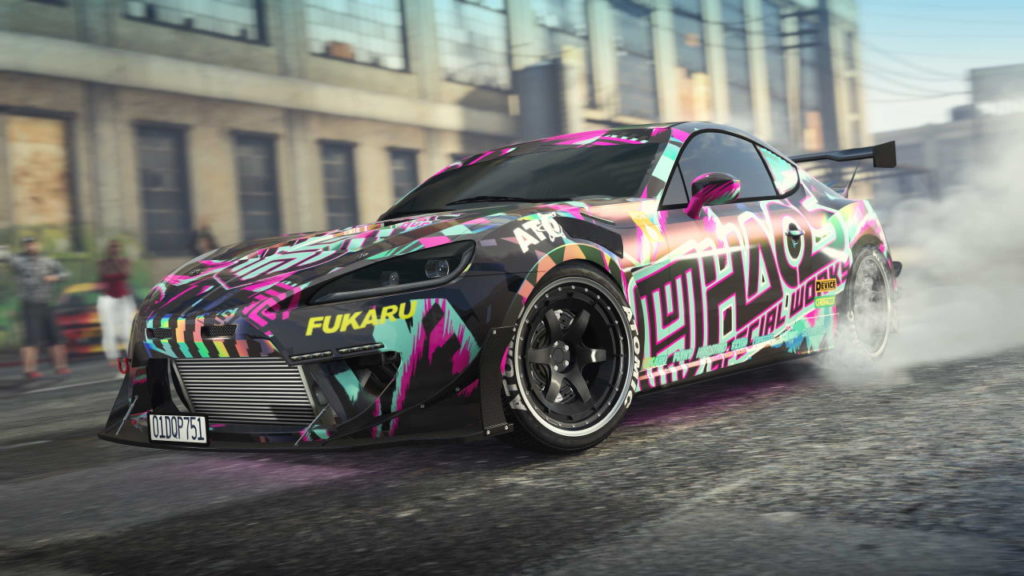 Rockstar is also introducing a new Career Builder feature designed expressly for new players – or anyone who wants to reset their character and get a fresh start – to get an introductory leg up in the criminal world of Southern San Andreas. With this system, you get a GTA$4,000,000 windfall to select essentials including Business Properties, Vehicles, and Weapons.

Furthermore, GTA Online for PS5 and Xbox Series X|S has an assortment of new quality of life improvements, including a newly designed introduction and tutorial for new players, a new front-end Main Menu that allows you to jump directly into Freemode, Heists, Races, Adversary Modes and the latest featured weekly event content. 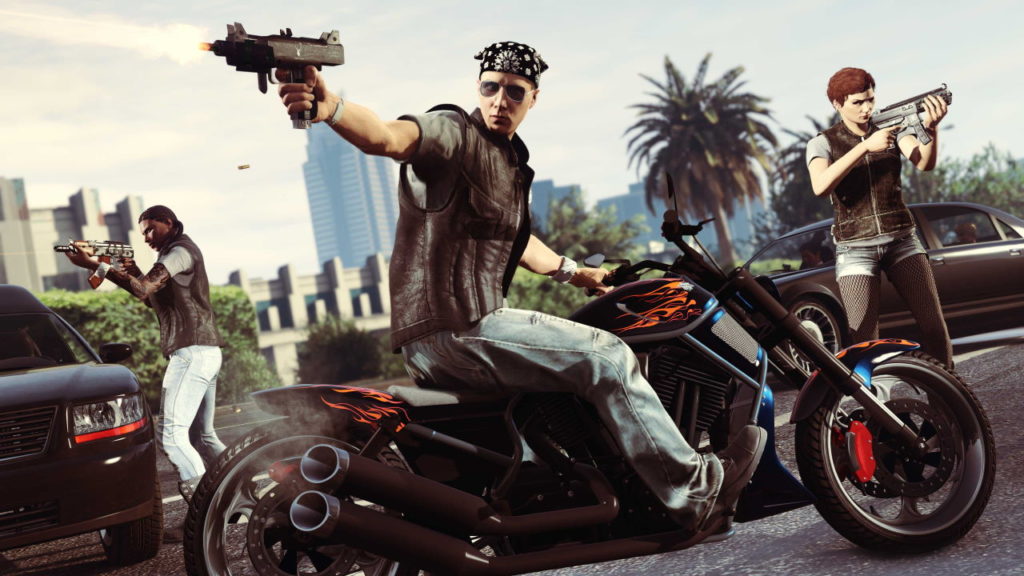 PS4 and Xbox One players will be able to transfer both their GTAV Story Mode progress and their current GTA Online characters and progression to PS5 and Xbox Series X|S, or across console platforms, with a one-time migration for each.

Starting today, players can begin transferring their Story Mode progress by uploading a save to the Rockstar Games Social Club. To begin this process, enter GTAV on your current console account and go to the Game tab of the Pause Menu. From there, select the Upload Save Game option. Please note, you can only store one game save per platform at a time and saves will remain available to download for 90 days.

Players with a Rockstar Games Social Club account will also be able to migrate their GTA Online character progress to PS5 or Xbox Series X|S on March 15 upon loading up the game on either of these new consoles. This migration includes any Characters, GTA$, Progression, Stats, Vehicles, Properties, Weapons, Clothing, and Player-Created Jobs. But note, players will only be able to transfer their purchased GTA$ when migrating from PS4 to PS5, or from Xbox One to Xbox Series X|S.

Grand Theft Auto V and Grand Theft Auto Online will be available digitally on March 15, 2022, through the PS5 console store and the Microsoft Store — with pre-purchase and pre-load beginning on March 8, 2022 — and physical releases coming in April.