Sonic the Hedgehog joins Roblox thanks to Gamefam 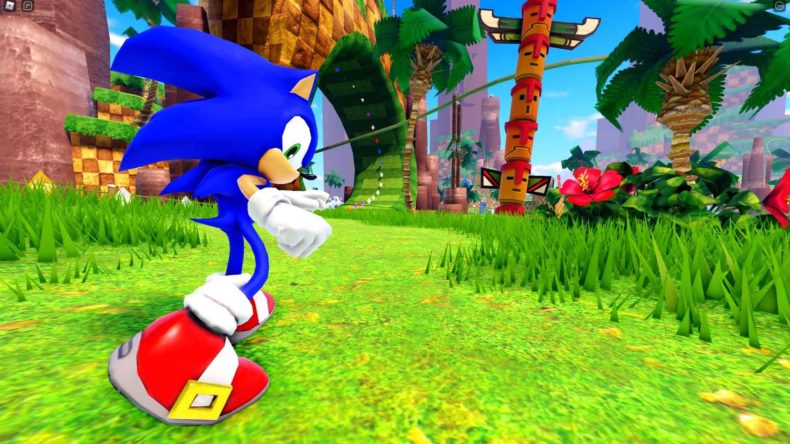 If you haven’t heard of Gamefam, you might not be a Roblox player. The American developer is the first professional company to use Roblox as an actual game development platform, in a similar way to how other developers used Unity or Unreal Engine. Now, Gamefam has brought Sonic the Hedgehog to Roblox, in the form of Sonic Speed Simulator.

This isn’t the first licensed property Gamefam has used in Roblox development, however, as the company has previously worked with Ubisoft, Sony, Mattel, and MGA, to make games within the game. 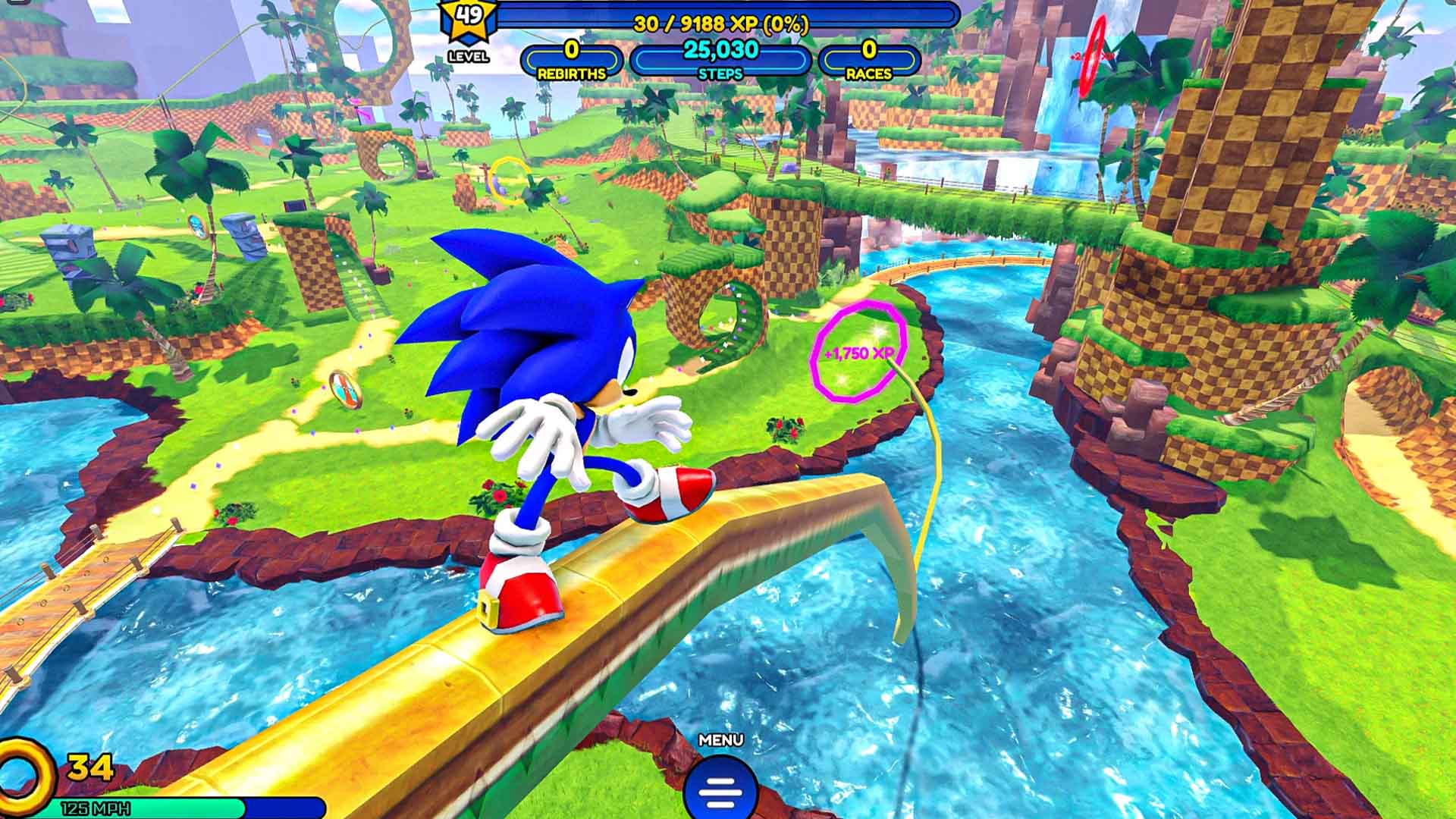 Sonic Speed Simulator is the fastest game in Roblox and features everyone’s favorite speedster, Sonic the Hedgehog. In the game, players will be able to level up and gain speed by running through multiple unique worlds while racing against friends to earn rewards, including pets that can increase stats and Sonic character skins. Players can also expect regular weekly updates and will earn an exclusive community Sonic the Hedgehog skin once the game has received 10,000 “likes” from players.

You can seen an example of the authorised content that Gamefam makes, in the Hot Wheels Open World trailer, below.

This is actually the first time a world renowned gaming character has been officially featured in the game, however. Roblox, of course, is available free on pretty much all major platforms.