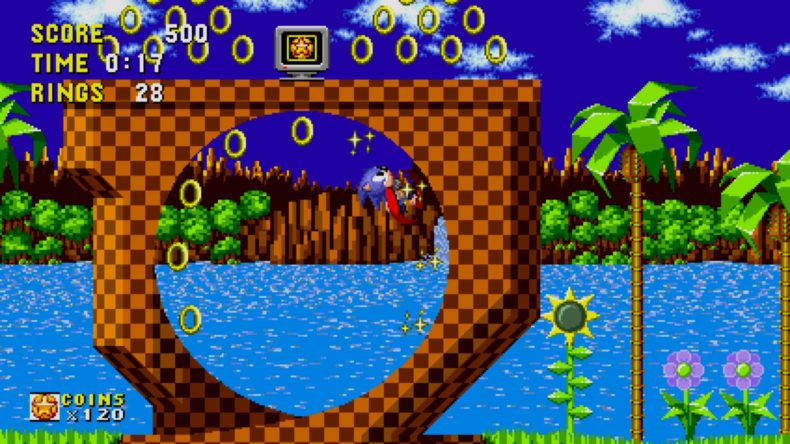 Yesterday (June 7th), SEGA broadcast a presentation all about Sonic, which included details on Origins, Frontiers, and some crossovers you may not be aware of.

First up is Sonic Origins, which is due for release on June 23rd on all major platforms and features the first three games along with Sonic CD, fully remastered and “redefined” New animations and a mirror mode are among the new features.

Sonic Frontiers has been the subject of this month’s IGN First, and it’s gone down like marmite so far. There’s no release date for this new, open-world Sonic game, but it sure does look interesting.


The blue blur is also coming to Fall Guys this August, along with Knuckles, and Tails. Of course, Fall Guys is going free to play this month as well.

Sonic Speed Simulator is now available in Roblox, but you knew that, hopefully, having read our story on it.

Lastly, Forces and Dash are are going to allow you to unlock special movie-themed characters from the second film that’s currently in cinemas.

Outside of games, the movie is heading to Blu-Ray and Digital soon, while Sonic Prime is a new animated series coming to Netflix.

SEGA will be collaborating with a number of partners to release a robust offering of new branded products in the coming months. Partnerships will bring forth all-new food and beverage items including a Knuckles-inspired energy drink from G FUEL, along with Tails and Knuckles PEZ dispensers.

There are also collectibles, gaming accessories, controller holders, and much more coming. It’s a busy time for the blue blur!