previous
Daisy and Shy Guy are coming to Mario Strikers: Battle League Football
random
next
No More Heroes 3 is coming to all formats in October
0 comments 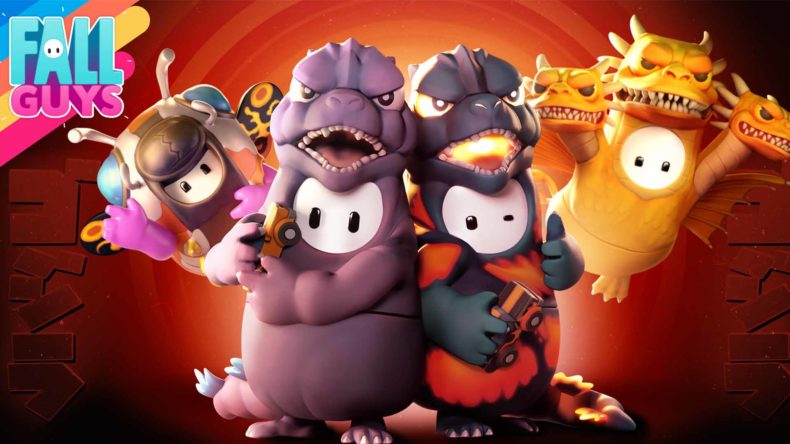 Fall Guys is no stranger to crossovers, and the latest (coming July 21st) means that Godzilla is coming to the Blunderdrome.

They might look a little cuter than their silver screen counterparts, but don’t be fooled – this roarsome collection of Kaiju are here to win. From Thursday July 21, players can unlock the following costumes:

In addition, players can save by purchasing special bundles:

The GODZILLA cosmetics are available until Monday 25 July – other than MECHAGODZILLA, which will remain as a reward in the Season Pass until the end of Season 1. If you’d like to check out the cosmetics for yourself, just drop us a line and we’ll get your account topped up with sufficient Show-Bucks to purchase the content.

Of course, not everyone is afraid of enormous, fire-breathing monsters – and for those discerning Kaiju-cuddlers, there’s the perfect thing – the Fall Guys GODZILLA plushie! 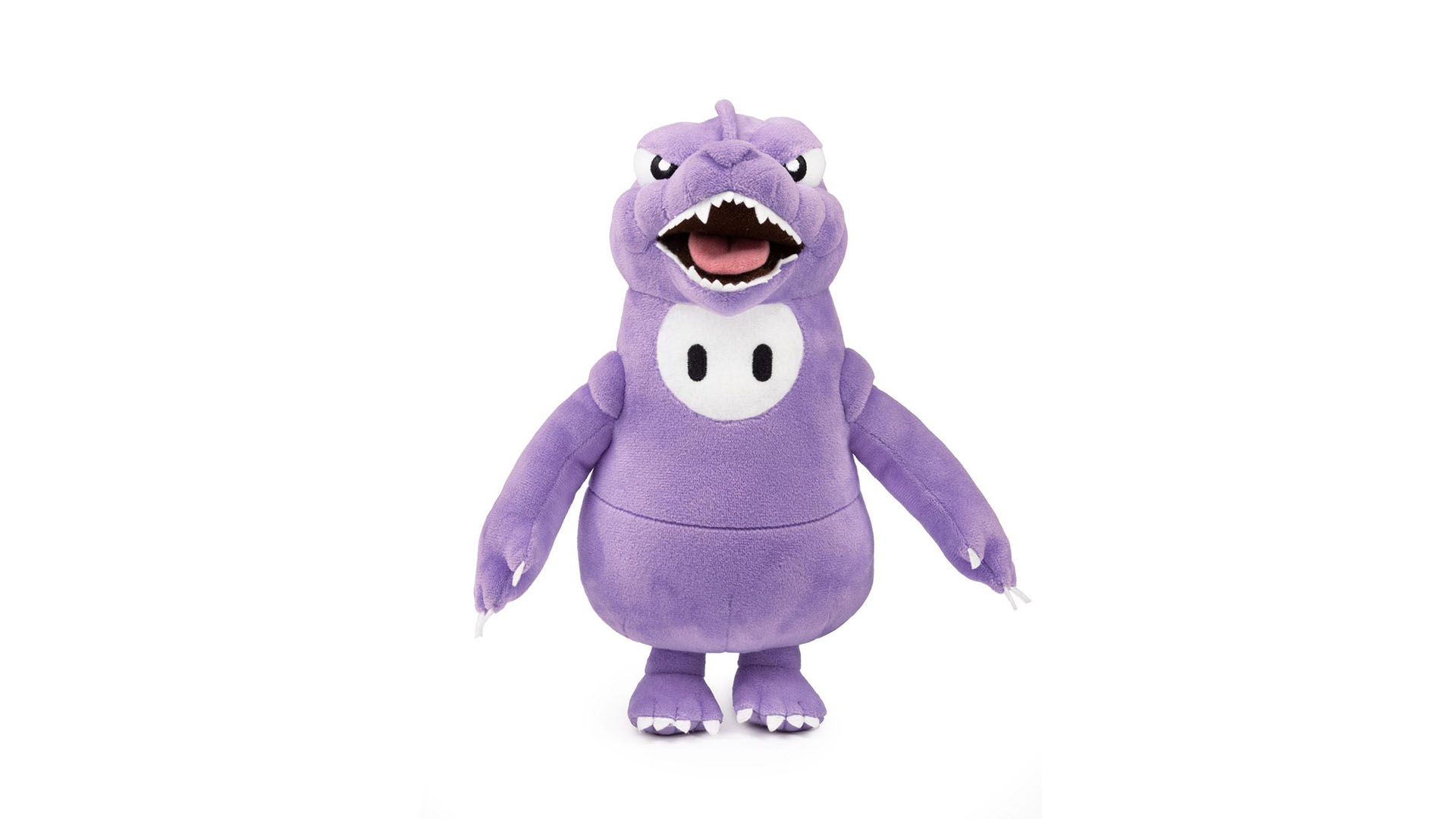 This plushie is 28cm tall and you can pre-order from the Fall Guys store.

Fall Guys is out now and is free to play on PC (via Epic Games), PS4, PS5, Xbox One, Xbox Series S|X, and Nintendo Switch.