previous
Eternal Threads coming to PC, PS4 and Xbox One on May 19
random
next
Podcast 483: Tiny Tina's Wonderlands, Chrono Cross, Nobody Saves the World
0 comments 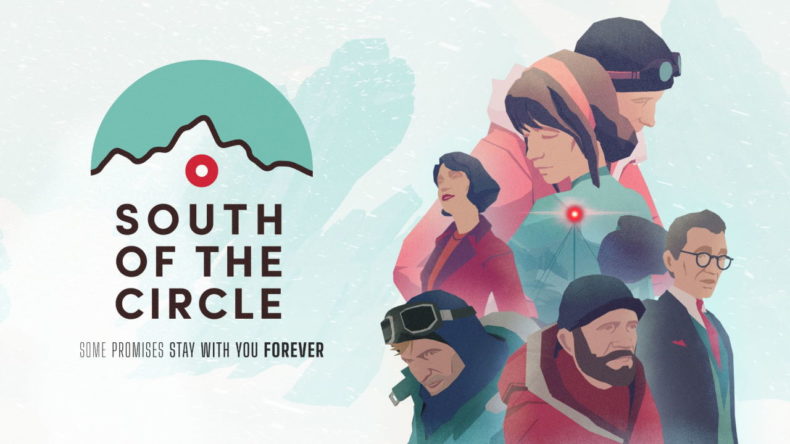 11 bit studios and State of Play have announced their new title, South of the Circle, is coming soon to PC, Nintendo Switch, Xbox Series S|X, Xbox One, PS5, and PS4. South of the Circle is a visually impactful narrative title, set in the midst of the 1960s Cold War.

You can check out the South of the Circle reveal trailer below:

In South of the Circle, you follow the story of Peter. Tangled in life-defining choices and torn between pursuing either career or true love, he finds himself in the middle of behind-the-scenes strife between military powers. Set in a Cold War reality, the game is defined by its story, stretching between past and present as well as its notable minimalist visual aesthetic. 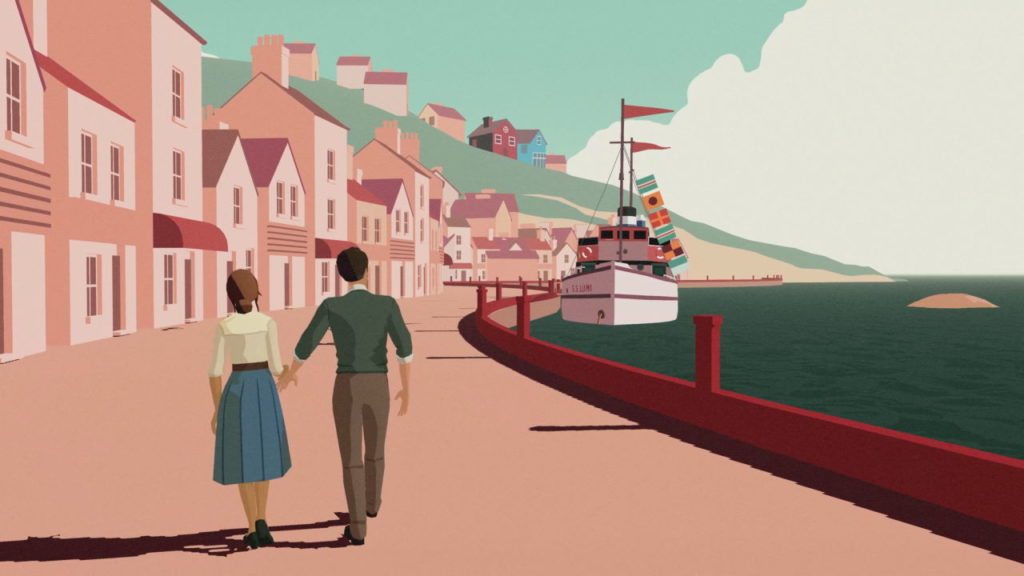 Marek Ziemak, External Development Director at 11 bit studios had this to say about the announcement

South of the Circle is one of those love-at-first-sight things. The game’s narrative and artistic sensitivity immediately captivated us. It’s heavily-focused on storytelling inspired by world-class cinema, which makes it a bit different from our previous titles. Once players experience its instantaneously engaging, emotion-packed narrative, we’re convinced they’ll understand why we wanted to have it in our publishing portfolio. And we’re thrilled to be able to start working with State of Play since it’s a studio that has been on our radar for a long time.

South of the Circle is coming soon to PC, Nintendo Switch, Xbox Series S|X, Xbox One, PS5, and PS4

MORE LIKE THIS
11 Bit StudiosSouth of the CircleState of Play