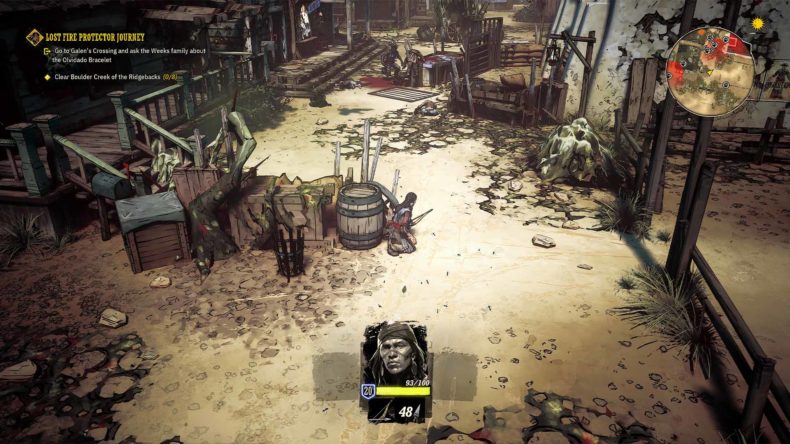 Launching via Game Pass on March 31st, Devolver Digital has revealed that Weird West has been played by over 400,000 players since then. The publisher, along with developer WolfEye Studios has revealed a roadmap for the game, which includes a plague event, and much more free content.

“Reports are rolling in from across the Weird West of a plague of undead rising from the grave! Worse, a terrible sickness seems to follow in their wake”, says the press release.

The plague marks the first in a series of planned live events for the game that will soon grow to include new story events, encounters, expansions and Journeys. WolfEye Studios have shared their upcoming content roadmap, highlighting free updates already in the works!

In terms of the roadmap, you can see the image below, and there’s at least five free updates on the way with “more to come”. 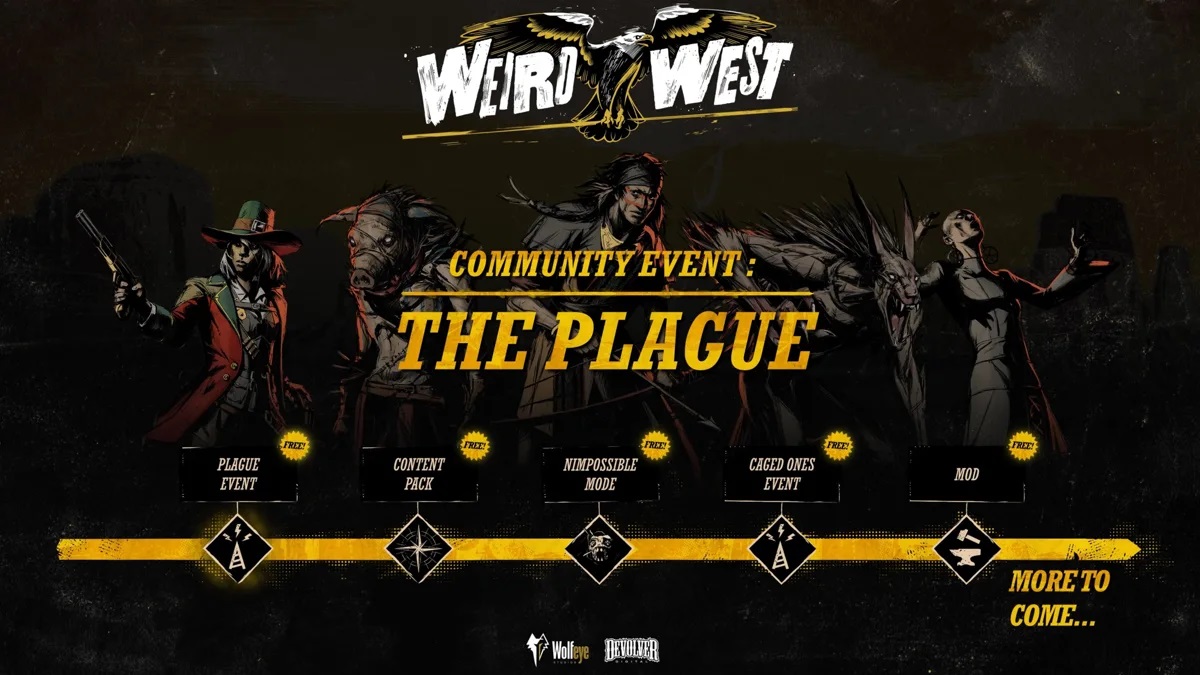 Mick reviewed the game upon launch, giving it a respectable 7.5/10 score, saying that “Overall, your mileage with Weird West will vary dependant on how you deal with the combat. The RPG side of the game is superbly done. It’s a macabre adventure in a deeply creepy world, helped by stylised comic book visuals and some great sound design. If you can get to grips with the clunky combat, there’s plenty here to enjoy.”.

Weird West is available now for PC, PlayStation 4, and Xbox One (via Game Pass). Check out our video review of the game by clicking here.