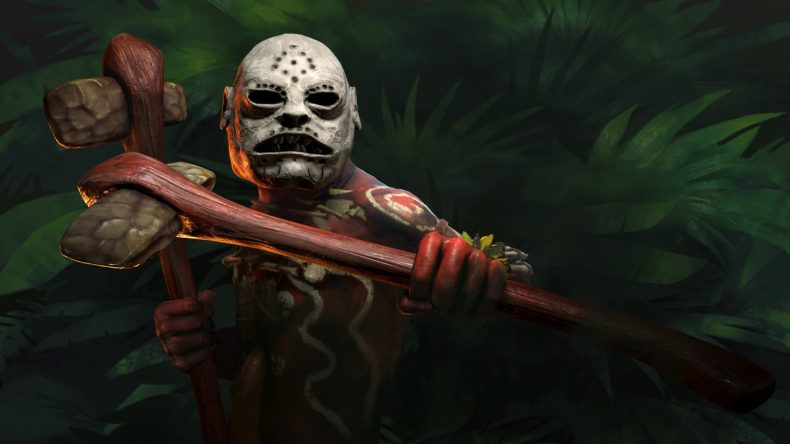 Polish developer Creepy Jar has announced that Green Hell: Spirits of Amazonia parts 1 and 2 are now available on PS4 and Xbox One.

Previously released on PC, the update adds a whole new episodic prequel story to Green Hell. It focuses on protagonist Jake’s mission to connect with ancient tribes in the Amazon rainforest and the dangers he faced while there.

Just as in the full game, Spirits of Amazonia is a hellishly hard survival game that pits you against the lethal jungle at every turn. From predators and poisonous insects to madness and starvation, everything is trying to kill you pretty much all the time in Green Hell. And if the standard difficulty wasn’t enough, Spirits of Amazonia also adds a Hard Mode. So, good luck with that. 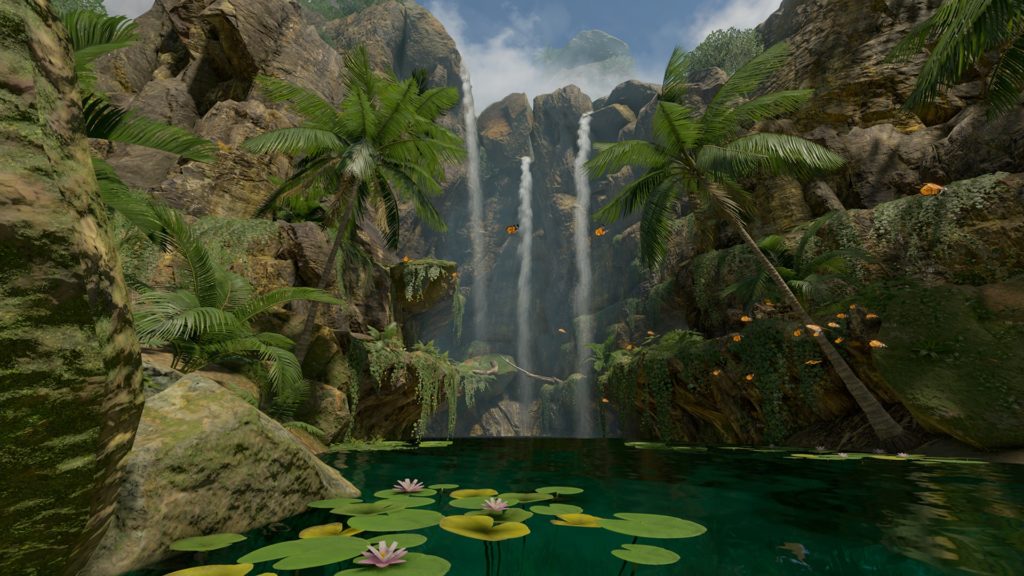 We reviewed Green Hell when it left early access, giving it an 8.5. We said:

Green Hell is the best survival game I’ve played since The Long Dark. It respects your time, doesn’t treat you like an idiot, and expects you to learn from your mistakes. It wants you to stroke that colourful frog, snarf down a handful of grubs, rub that pretty flower into your wound. You’ll probably die, sure, but then Green Hell wants you to die, too. Because in the forbidding depths of the jungle, that’s just how you learn.

Now console players can get in on the full experience too by downloading the new update. It features new enemies and wildlife, as well as revised map areas and new challenges to face. The full rundown of what it contains is as follows:

Enjoy an entirely new prequel story: Jake Higgins’ trials in the Amazon started long before the events of Green Hell’s Story Mode. Players will go back in time to join Jake on his first foray into the rainforest in an exciting prequel adventure.

Exciting new features: New Tribal Legends activities and revamped map areas portraying how they looked before the events of the base Green Hell Story Mode. 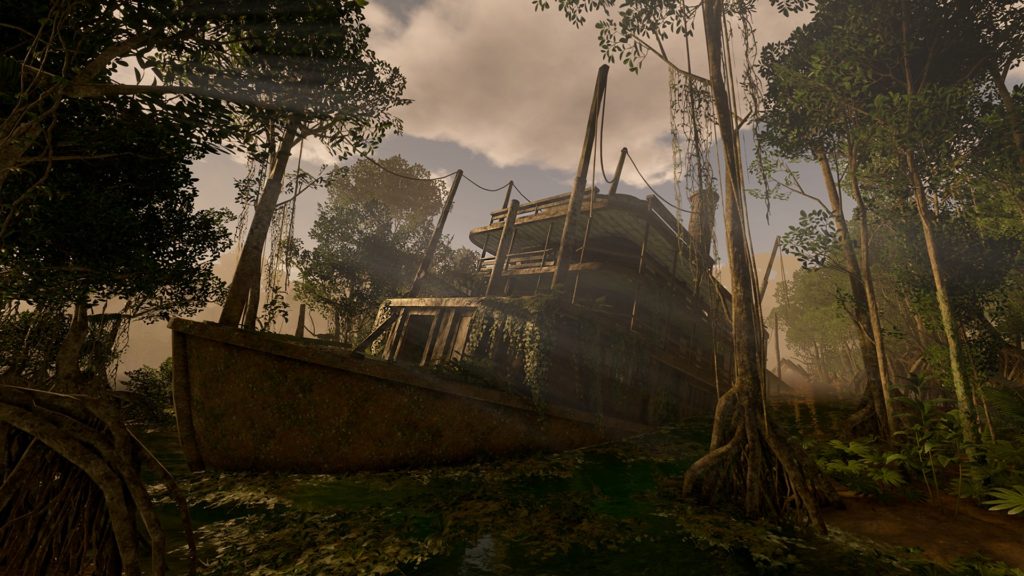 New threats… and protections: Face off against new enemies including the Thug and Tribesman Patrols, and defend yourself with a new 2-handed Tribal Axe.

Meet someone new: Players will be introduced to new tribes as well as new animals including the lethal Black Panther and the baby Tapir.

New flora and building features: Jake will come across new flora such as the Spike Tree and a mysterious new mushroom, and when he’s in camp can build all-new balcony and drum constructions.

Senior Content Editor Mick has been playing games for over 30 years and writing about them for around 12. After drifting from site to site for a while, settling briefly at the now-defunct Made2Game and freelancing for the gone-but-not-forgotten NintendoGamer Magazine, he came at last to rest at Godisageek. Mick has been a reviewer, staff writer and content editor here for some time, while also moonlighting a little for Red Bull Games. He has 4 kids, has written 2 novels, and sometimes even manages to pay a bill or two. You'll usually find him defending the galaxy in Destiny 2, battling evil in Diablo 3, or lurking in the background on Twitter. Find him there @Jedi_Beats_Tank, or on XBL (JediWaster247), PSN (Jedi_Waster) or Nintendo (JediWaster).
MORE LIKE THIS
Creepy JarGreen Hell